Nick came to Cool Clubs Melbourne as he was having trouble with his existing irons.

We overhauled Nicks setup to give him nearly 4 degrees steeper land angle on average while also gaining 8 meters of carry distance.

Most importantly Nicks irons have been built to the tightest tolerances giving him the most consistent feel and performance possible throughout the set. 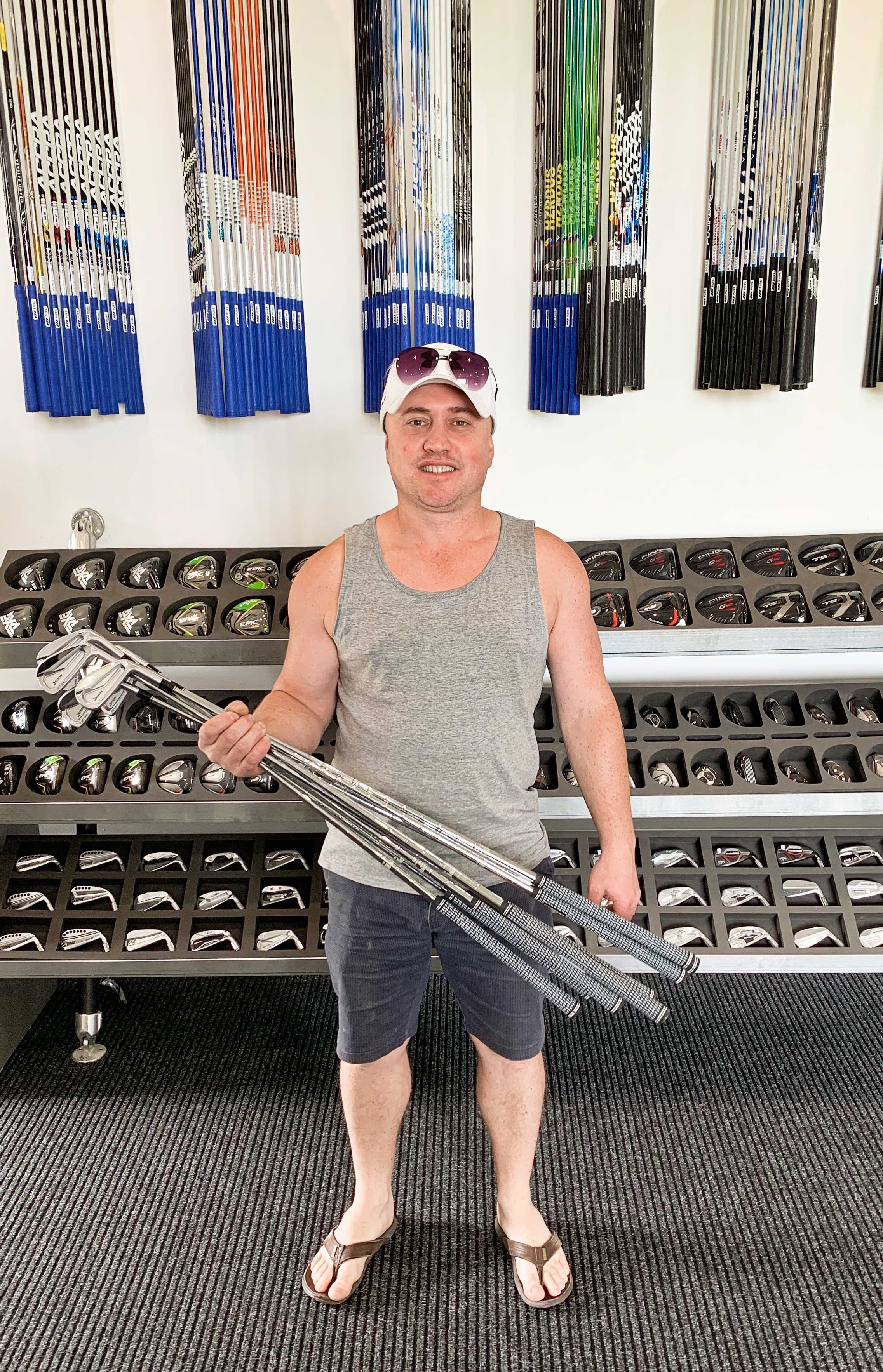 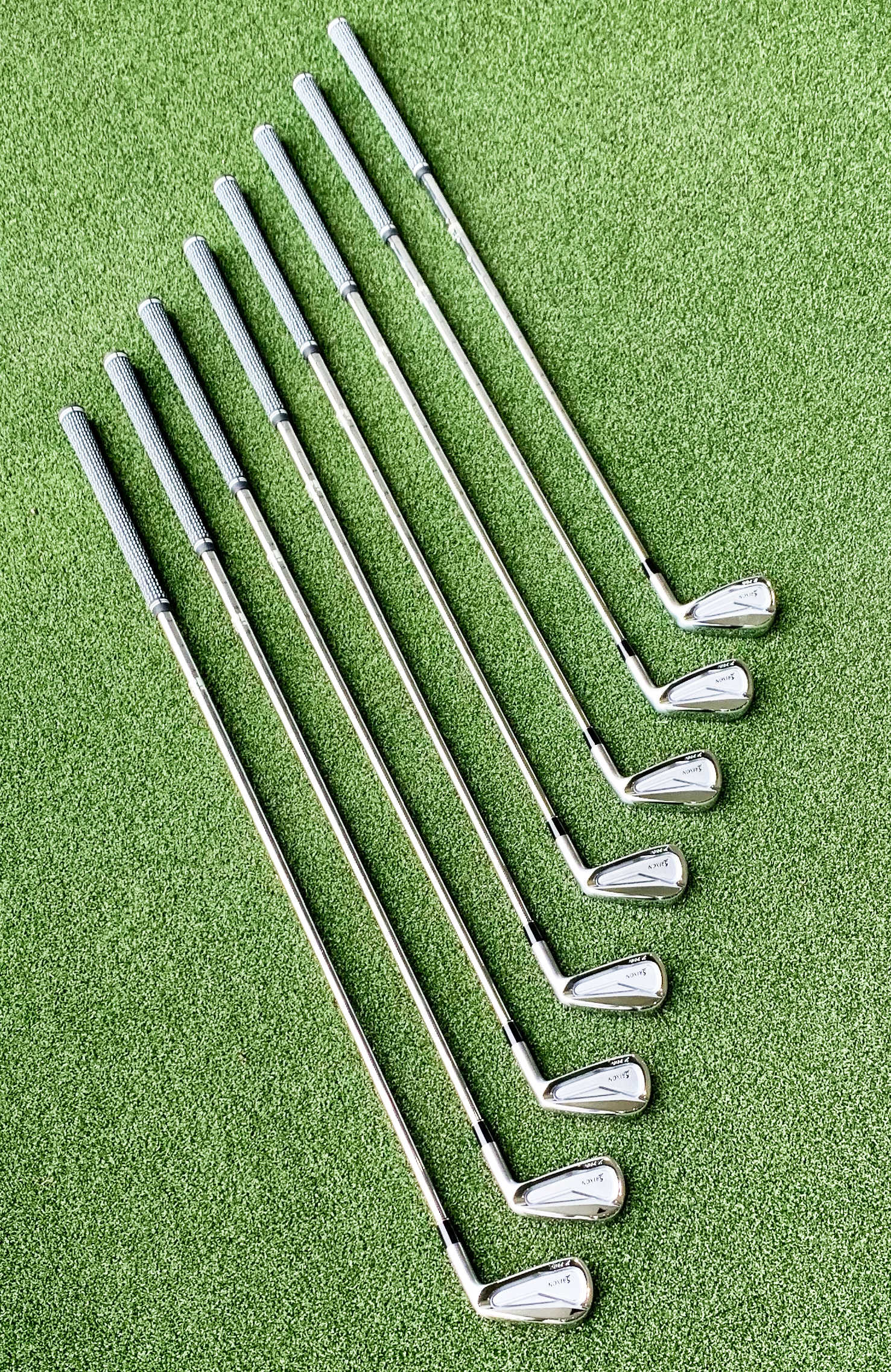 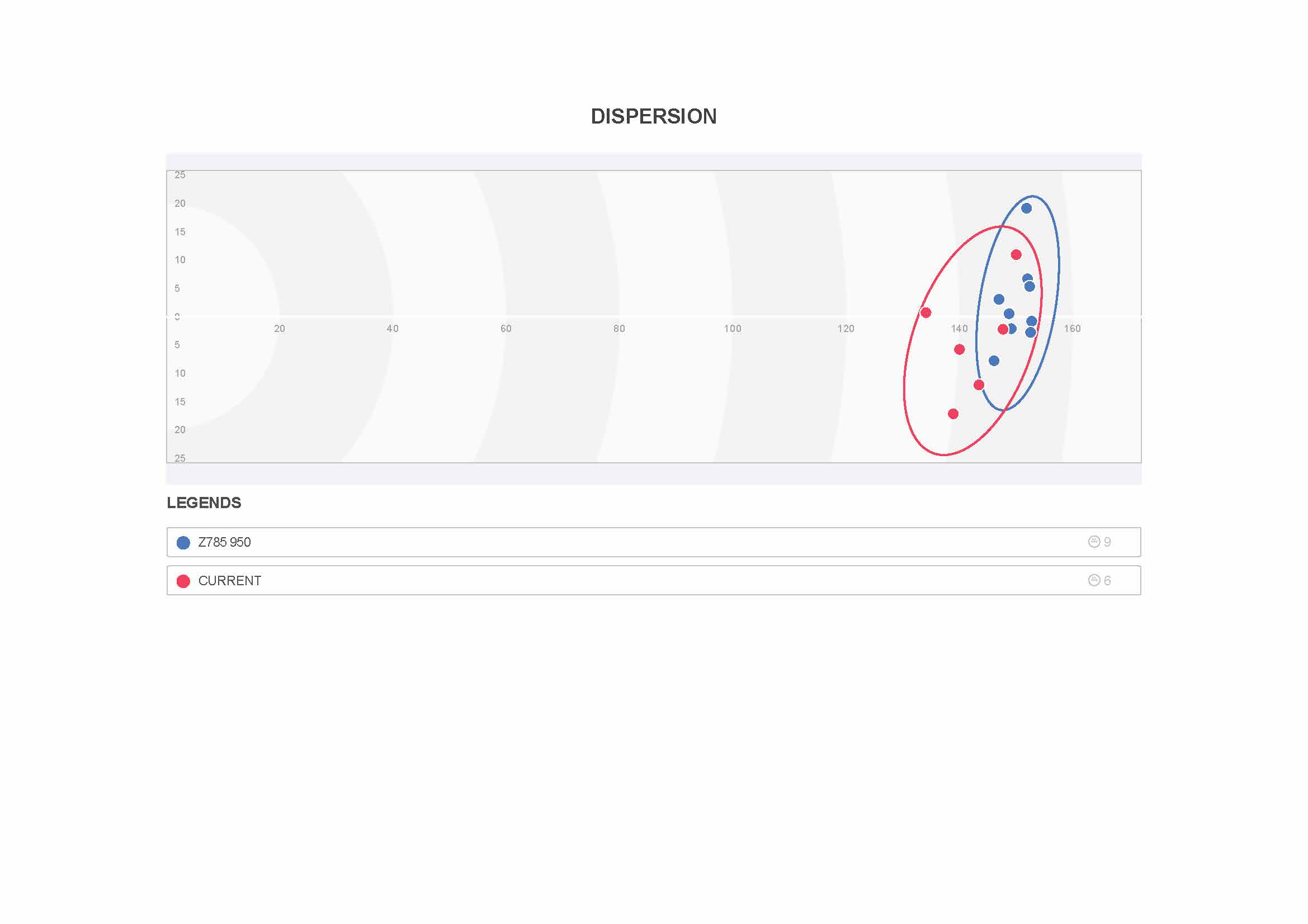 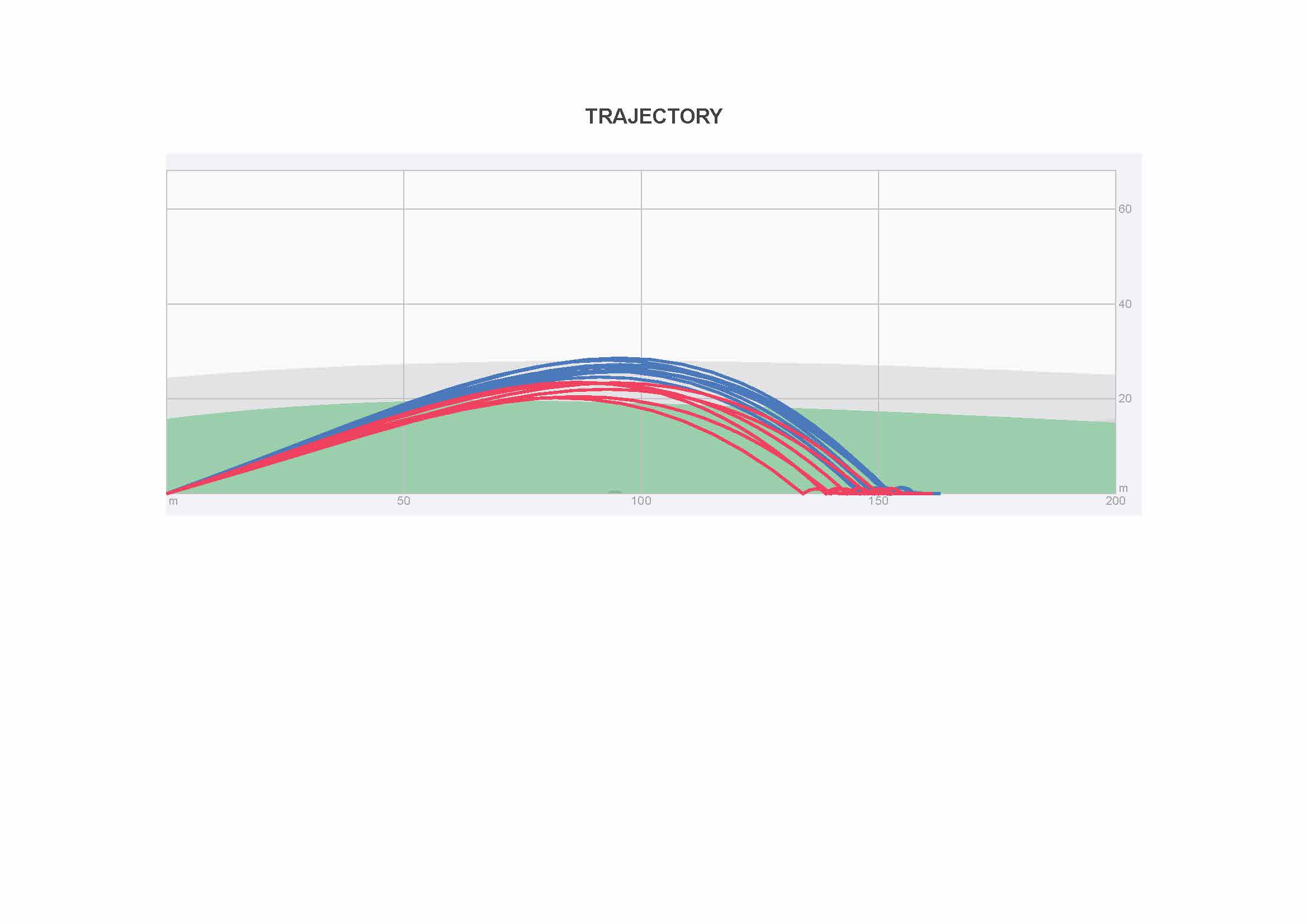 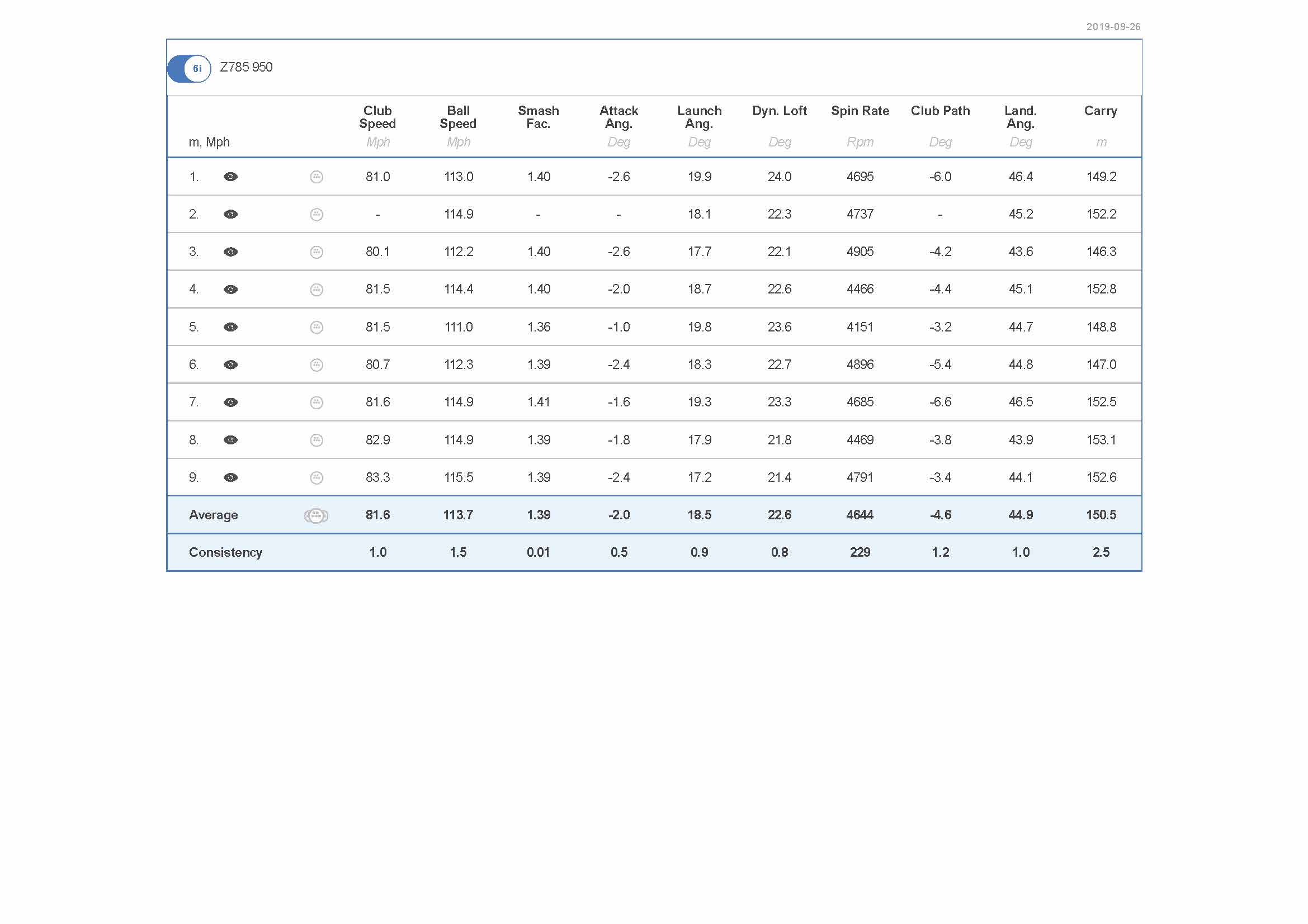 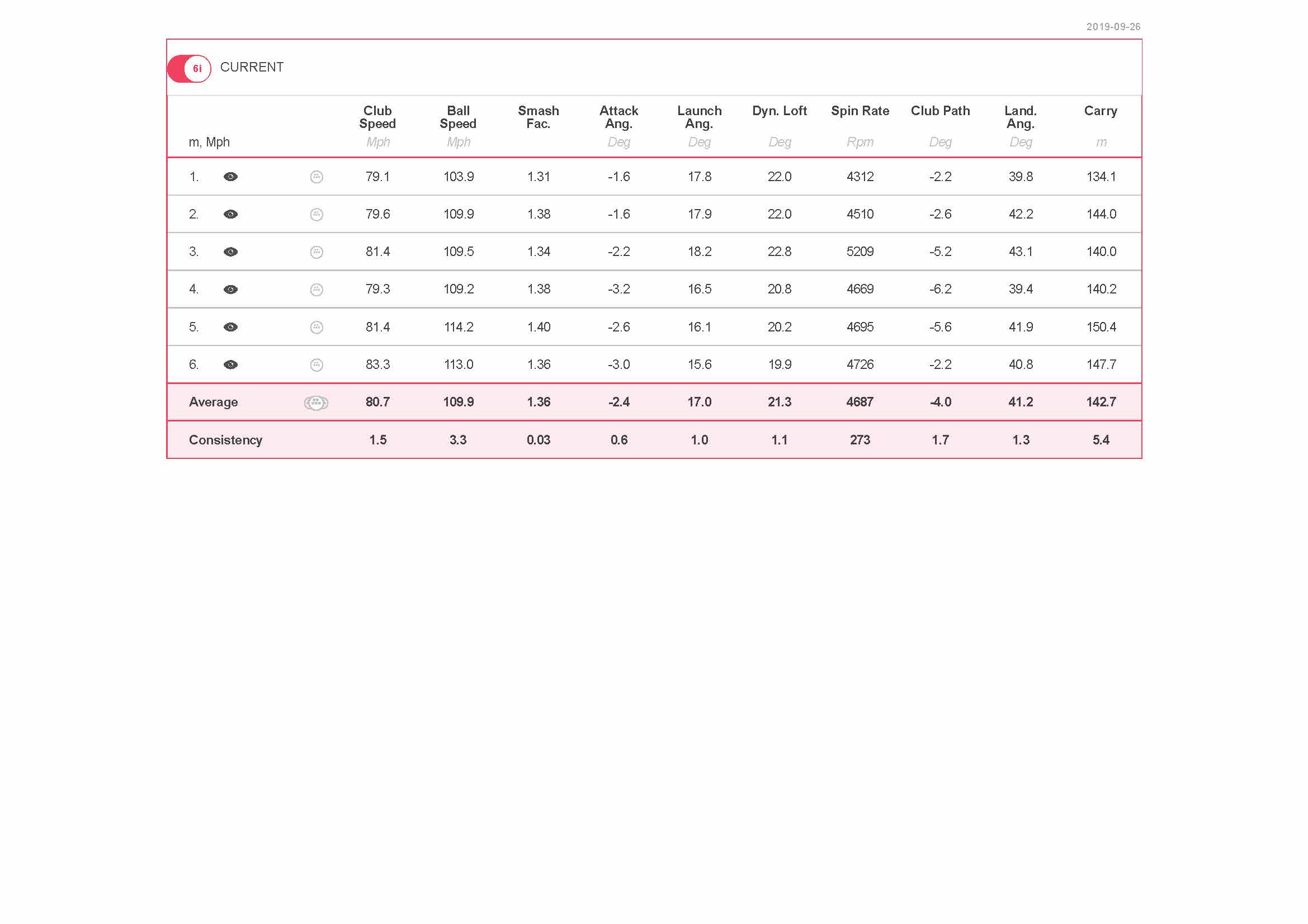