Whats in the Bag Tim Hall

​Tim came to Cool Clubs Melbourne with some specific goals he wanted to try achieve with his new clubs.

Throughout the bag we wanted to increase launch and spin but more specifically in the irons and wedges to give him more stopping power hitting into the green.

With Tim's new irons we saw an increase in landing angle of 4 degrees and carry of 10 meters on average which is going to be massive for Tim moving forward.  The ability to hit solid iron shot that now will stop quicker on the hard and fast greens he typically plays on is going to make golf much easier. 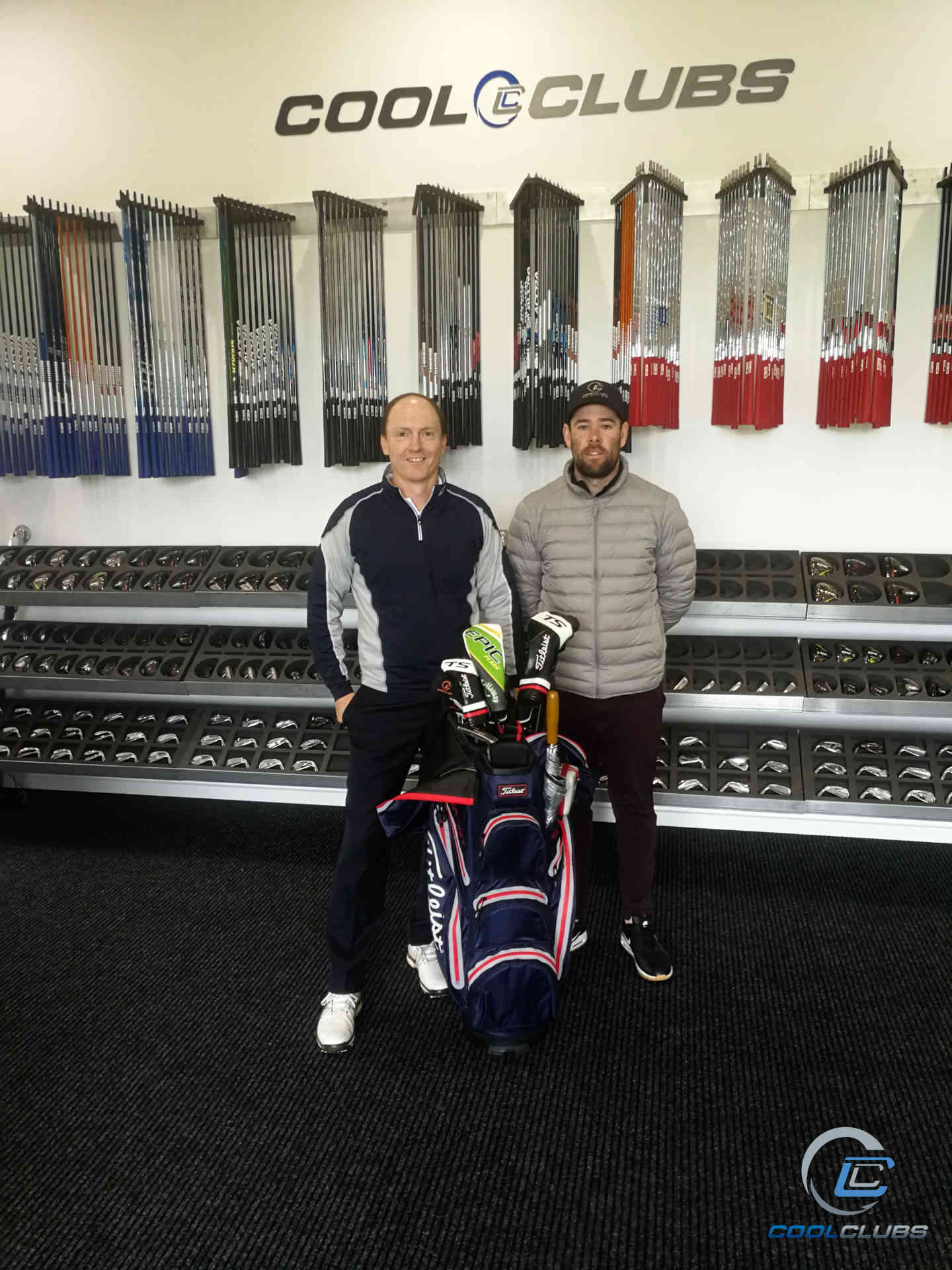 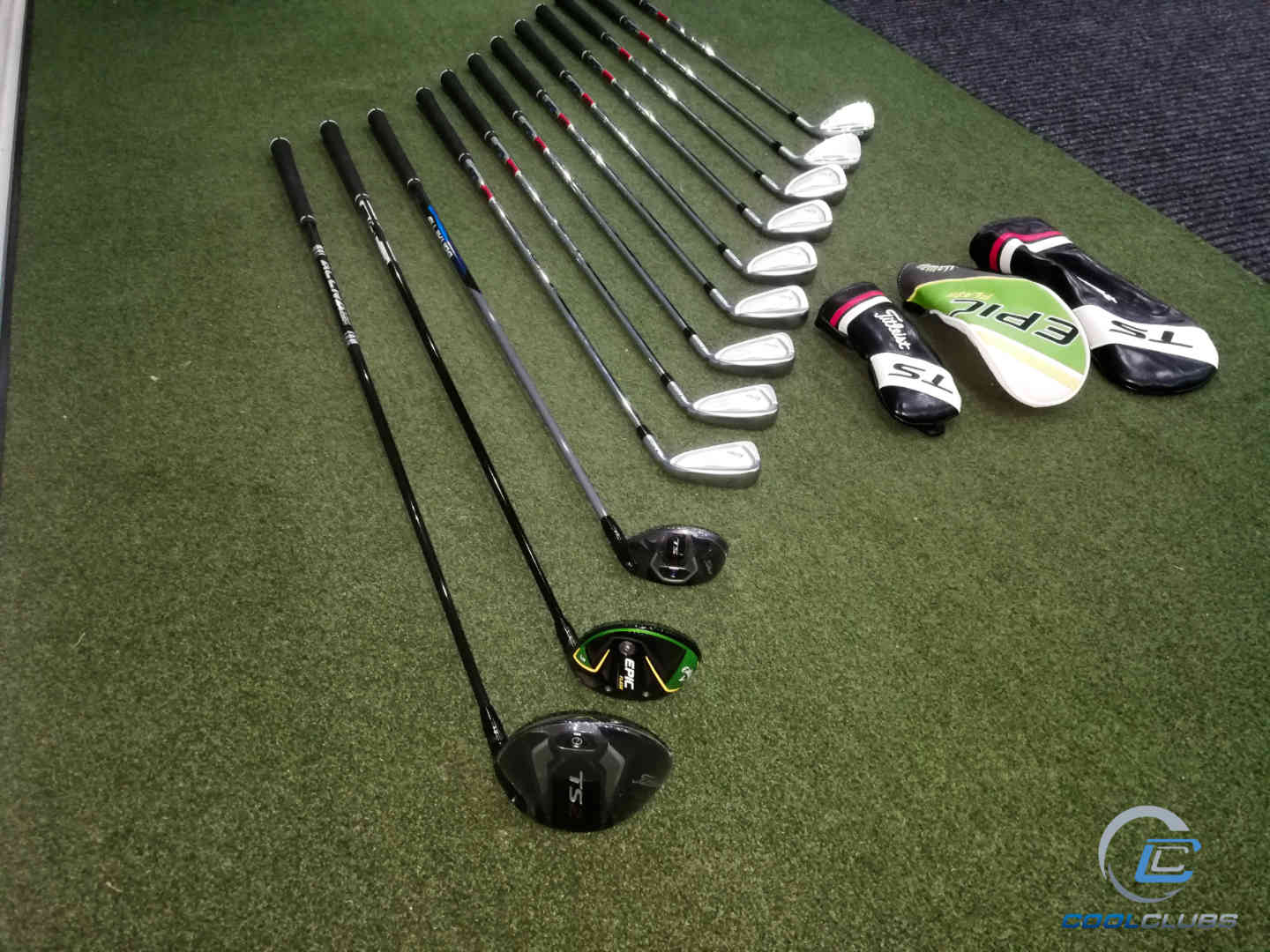 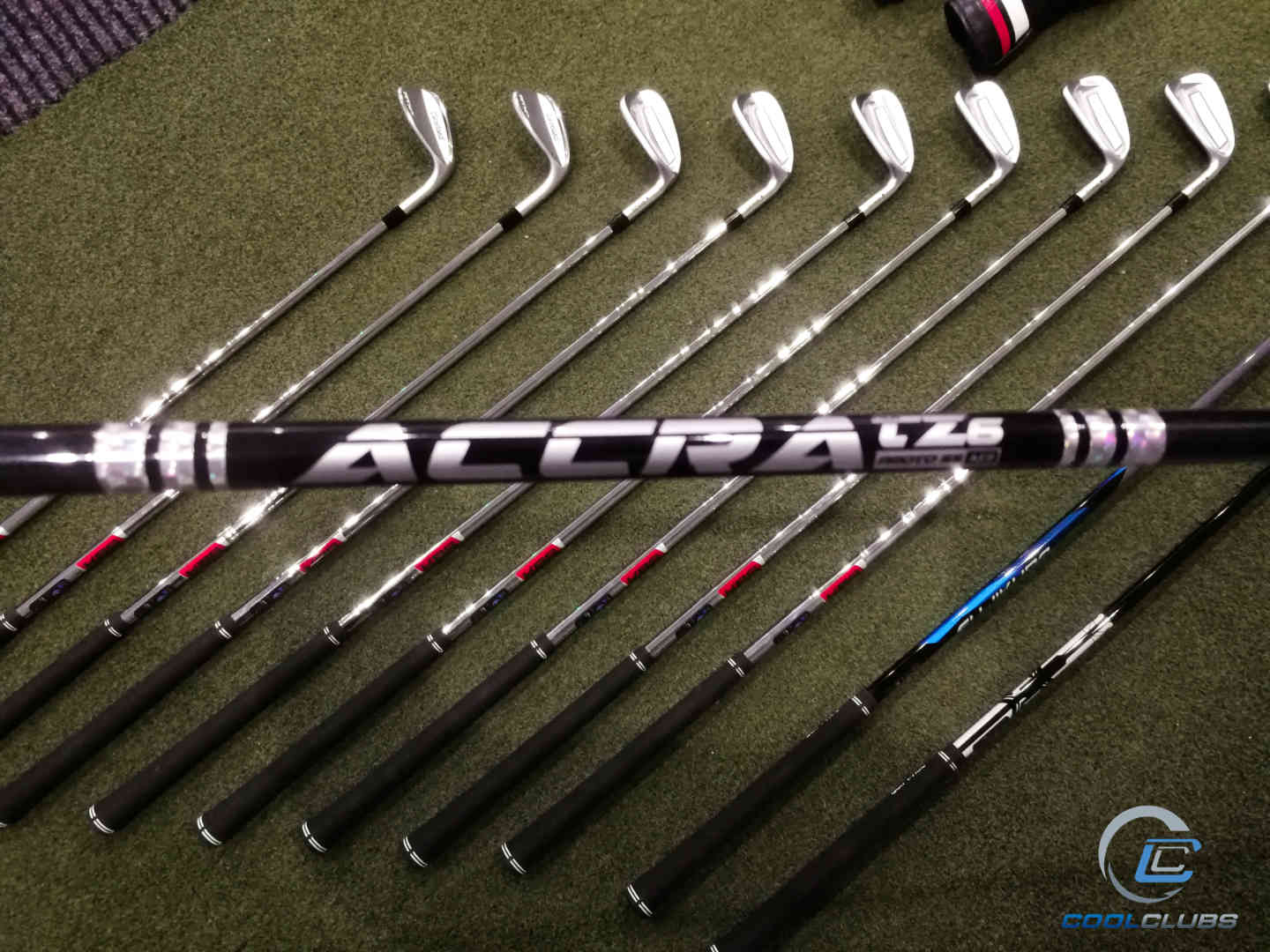 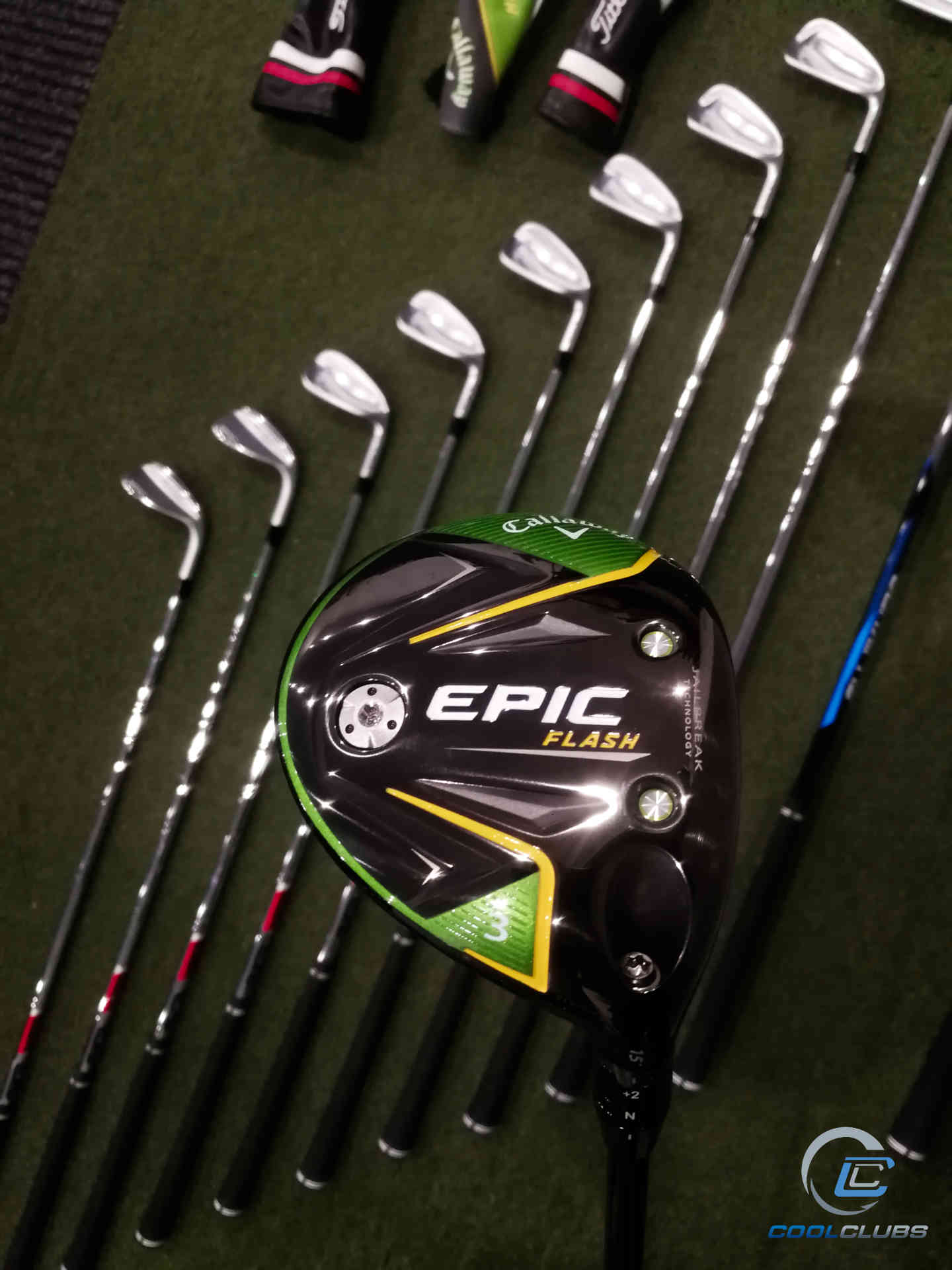 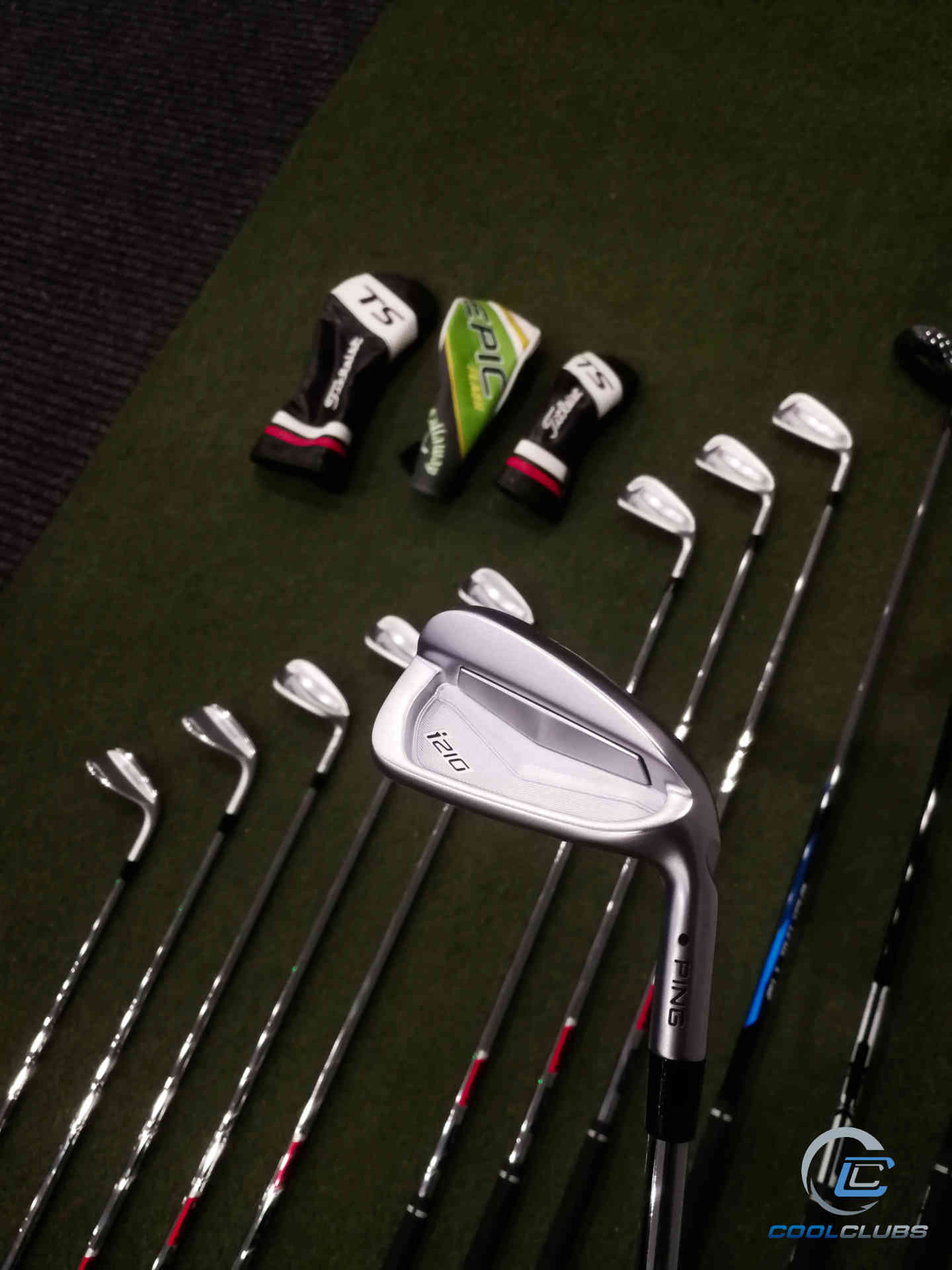 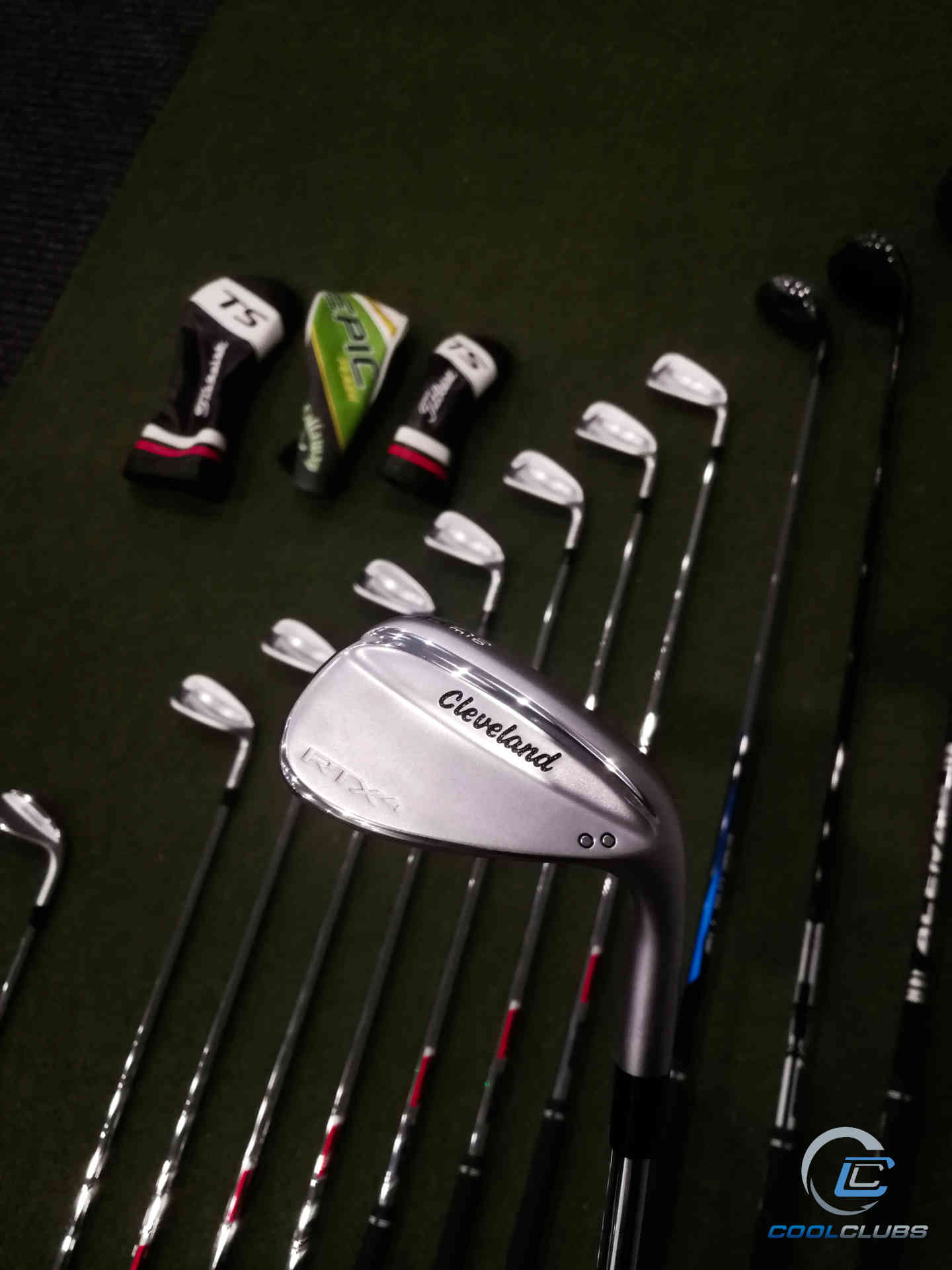