Sam came to Cool Clubs Melbourne for a Tee to Wedge fitting hoping to make some improvements in all areas of his game.

Sam was playing a driver that was very short as he had never found a driver that he felt he could control.  Once we had found an appropriate shaft profile and head to suit he was able to increase his club speed by 5 mph due to the longer lever which helped him take his angle of attack from -4.7 to -1.4 and an increase in ball speed of 9 mph. These improvements in his club delivery and strike meant that Sam took his average carry distance from 203 meters to 234 meters.

With 3 wood we found that Sams Epic Flash was appropriate but we made similar gains in distance and control by using the Cool Clubs Blue 60G70 and adding 2 degrees loft.

To complete Sam's longer clubs he ha bee playing a 5 wood however after testing we found that the TS3 19* hybrid filled the gap between 3 wood and his irons much better.

Sam we found that the V sole on the Srixon Z785 gave him far better turf interaction and complimented his steeper attack angle.  The KBS C-taper gave him increased stability and he was able to reduce his Dynamic loft which gave him more ball speed, further carry and a more appropriate Landing Angle which will help him control his ball flight in the windy conditions he is often faced with.

Sam had recently purchased a set of Cleveland RTX-4 wedges which are working well for him, the sole design is similar to his new Srixon irons and will make transitioning from iron shots into wedge shots much easier. 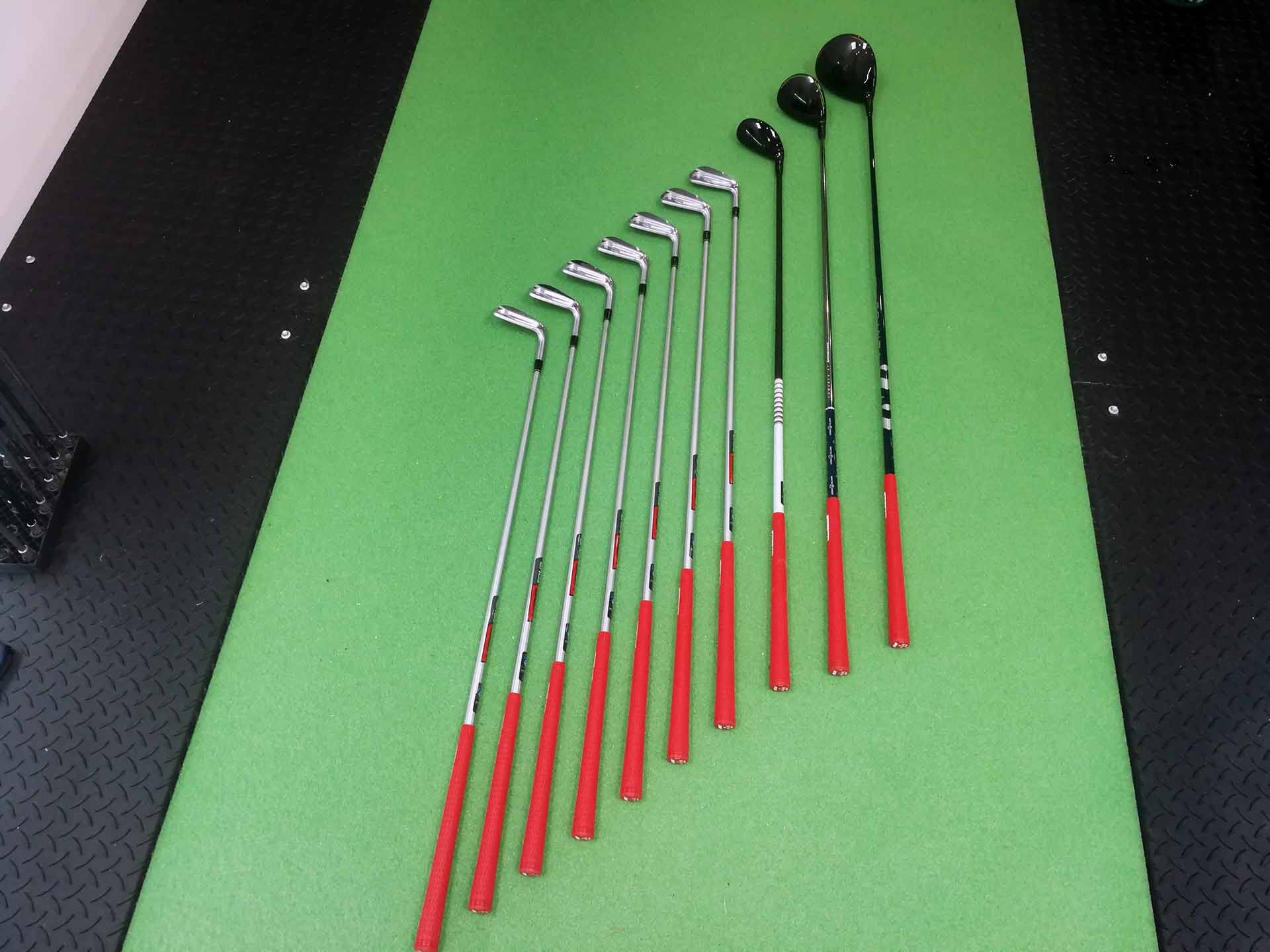 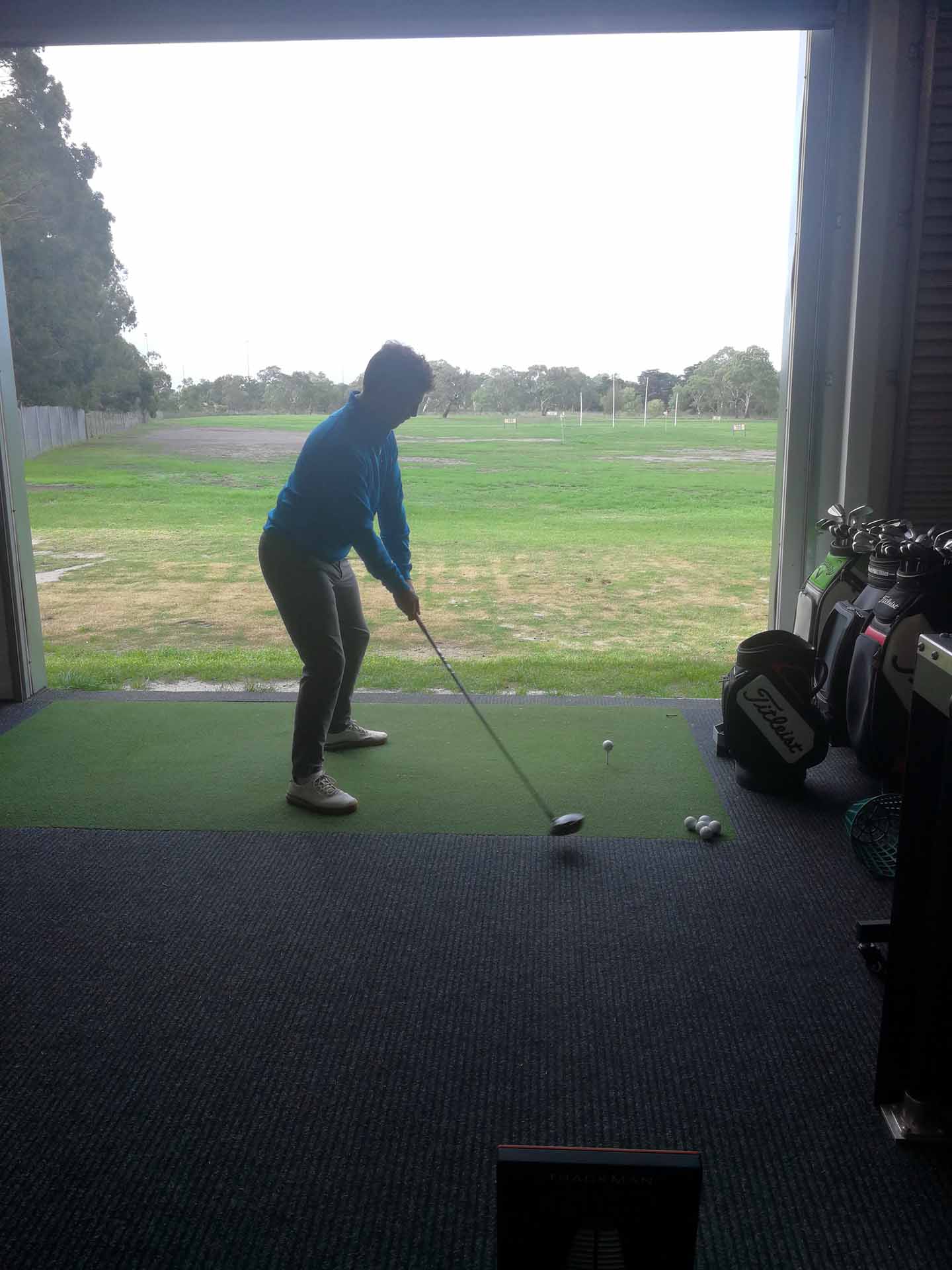 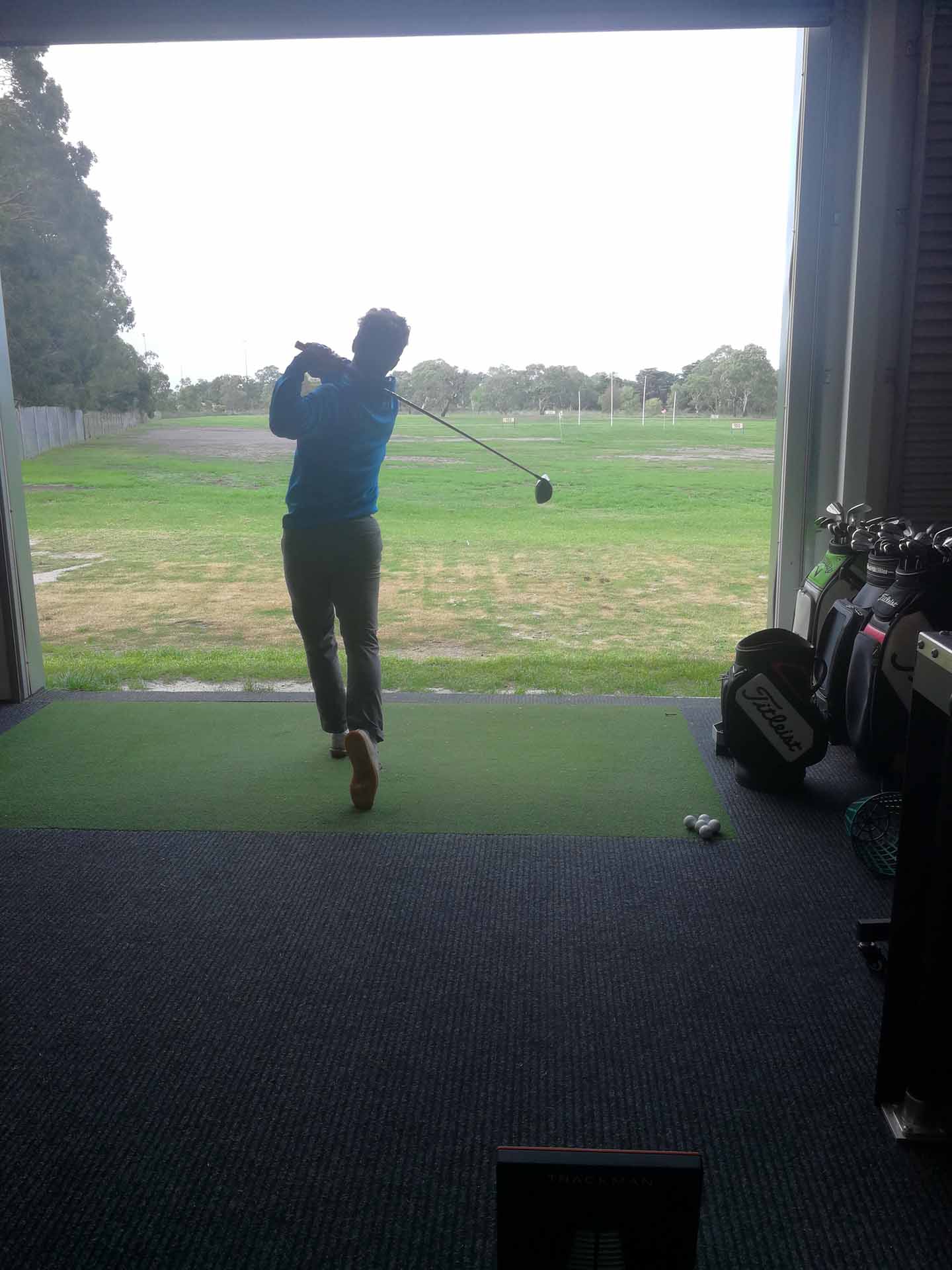 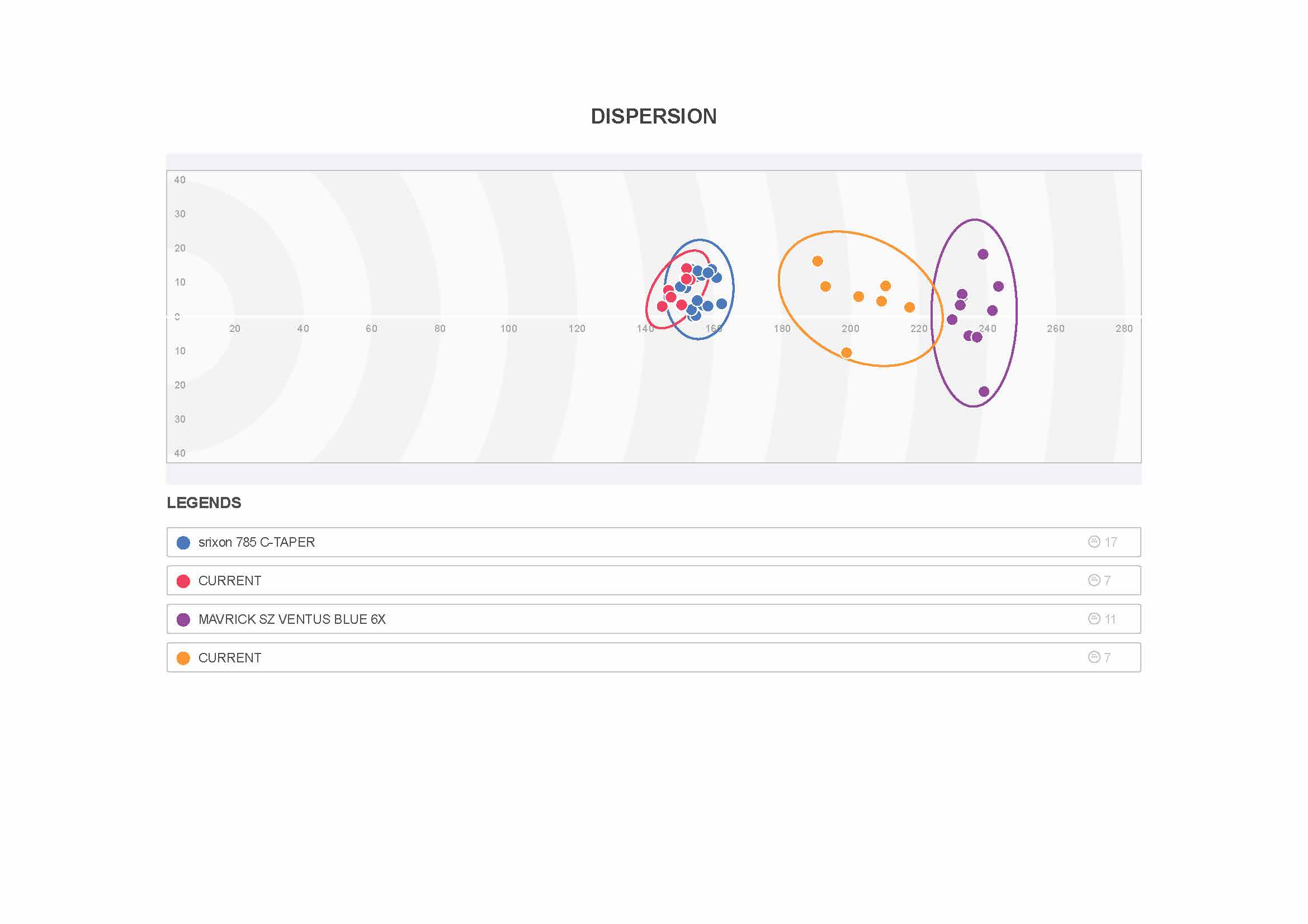 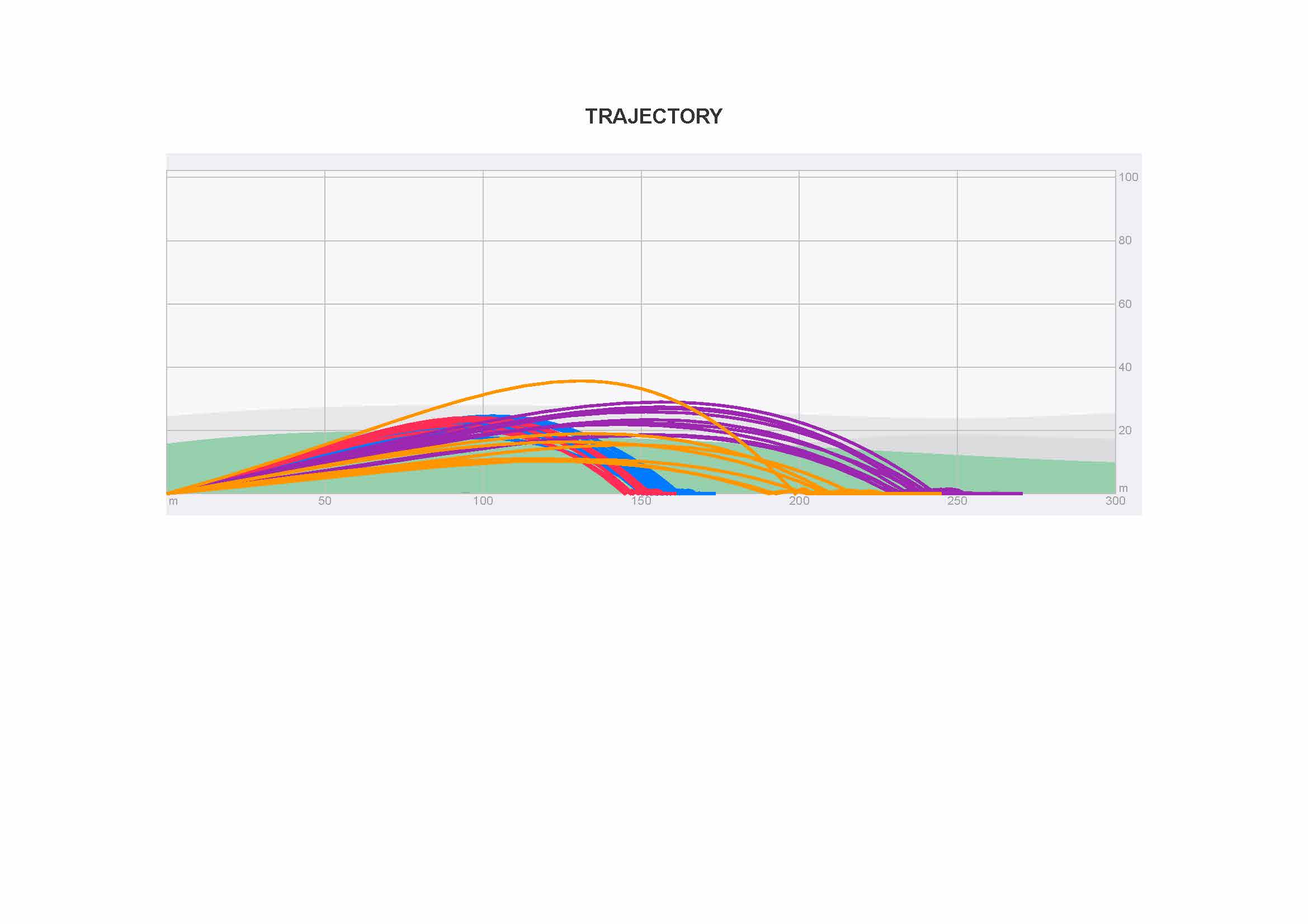 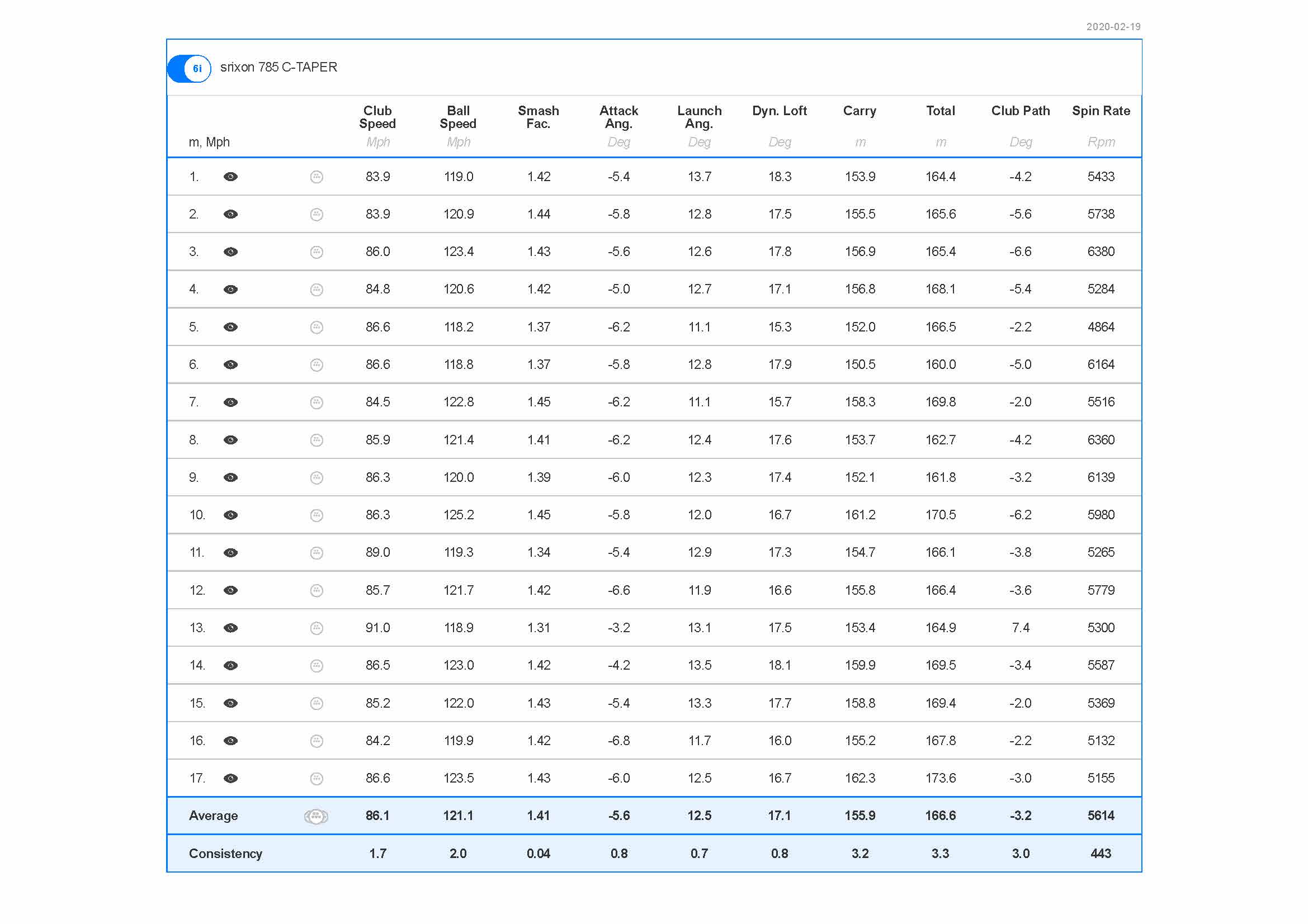 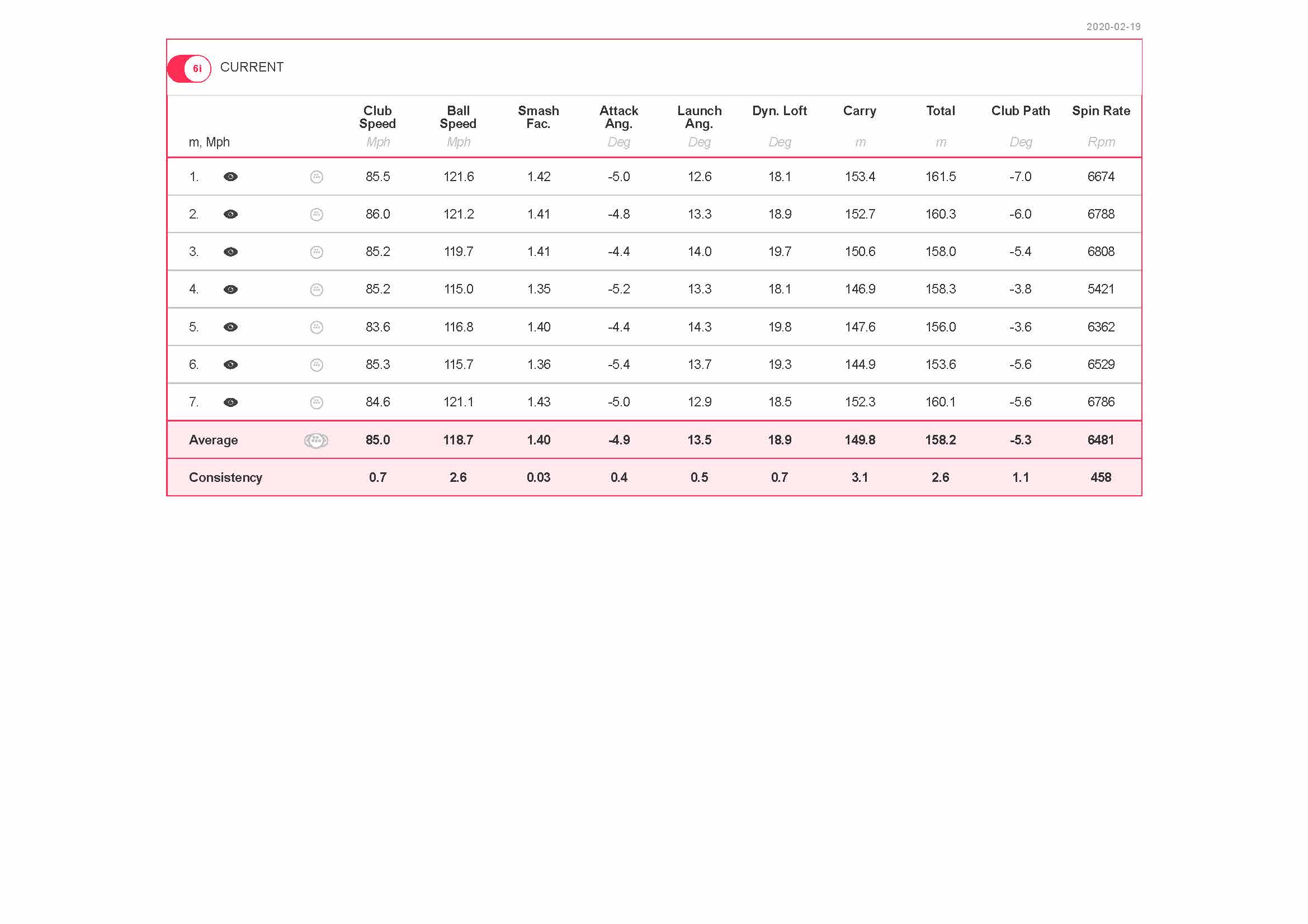 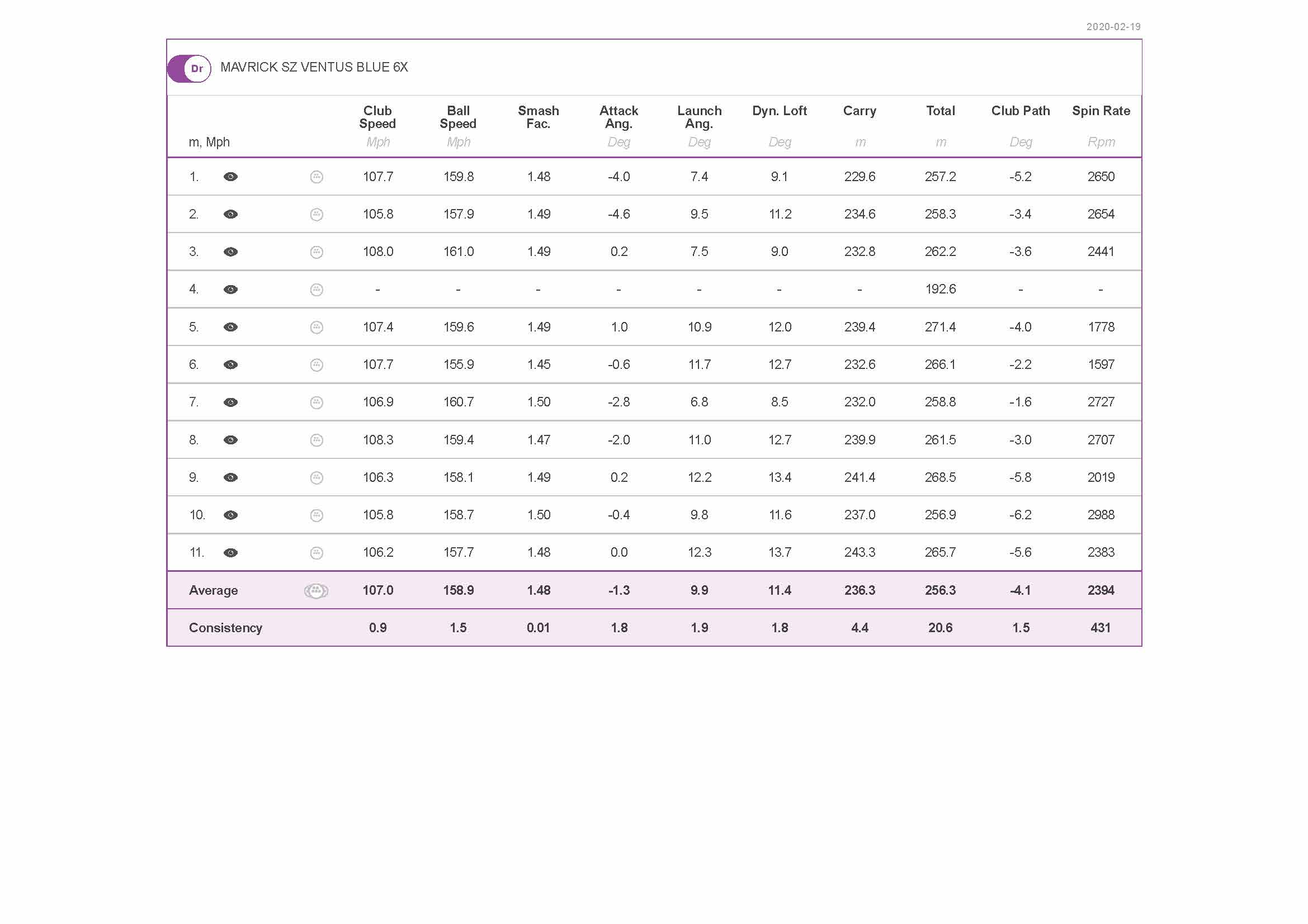 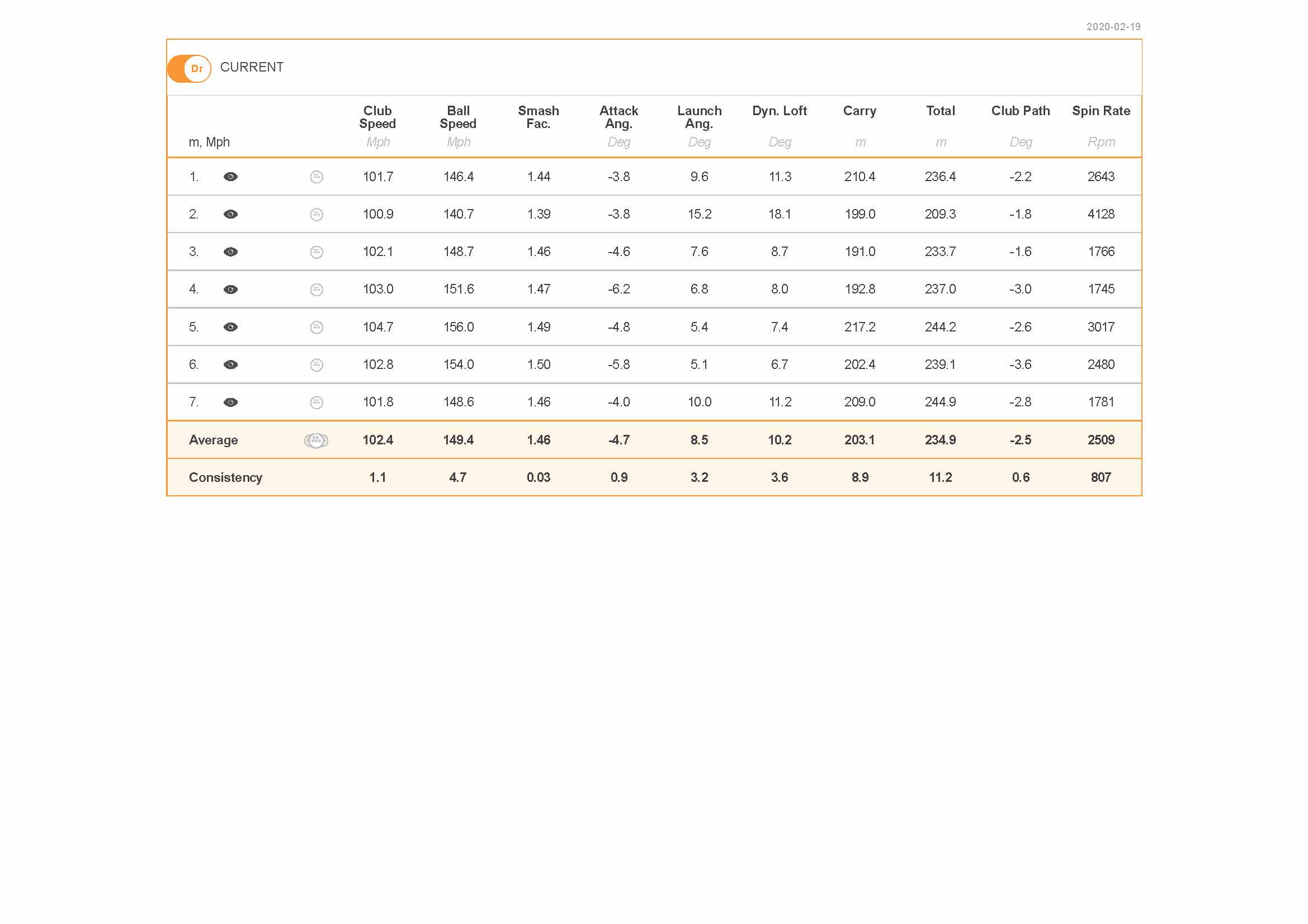 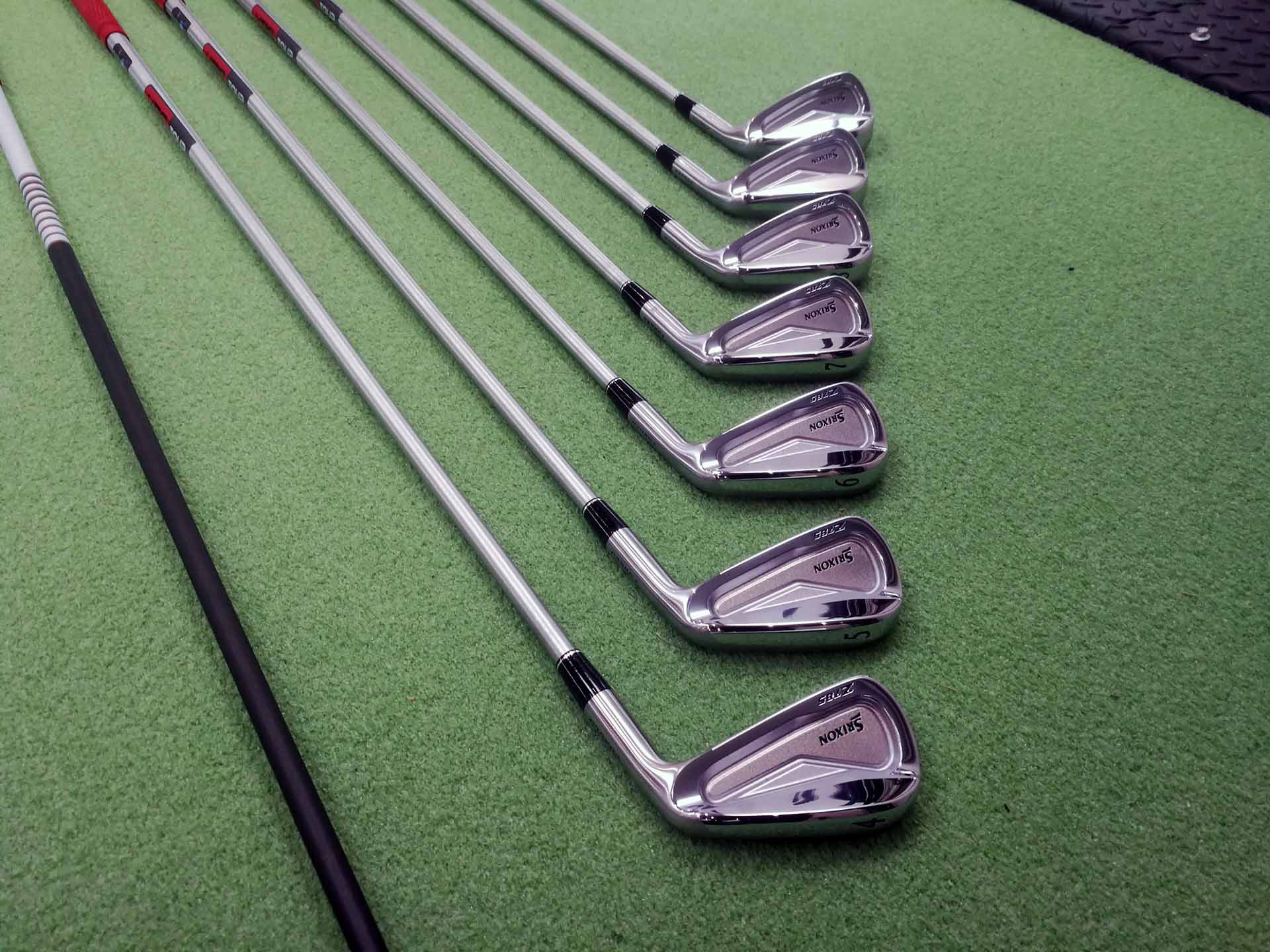 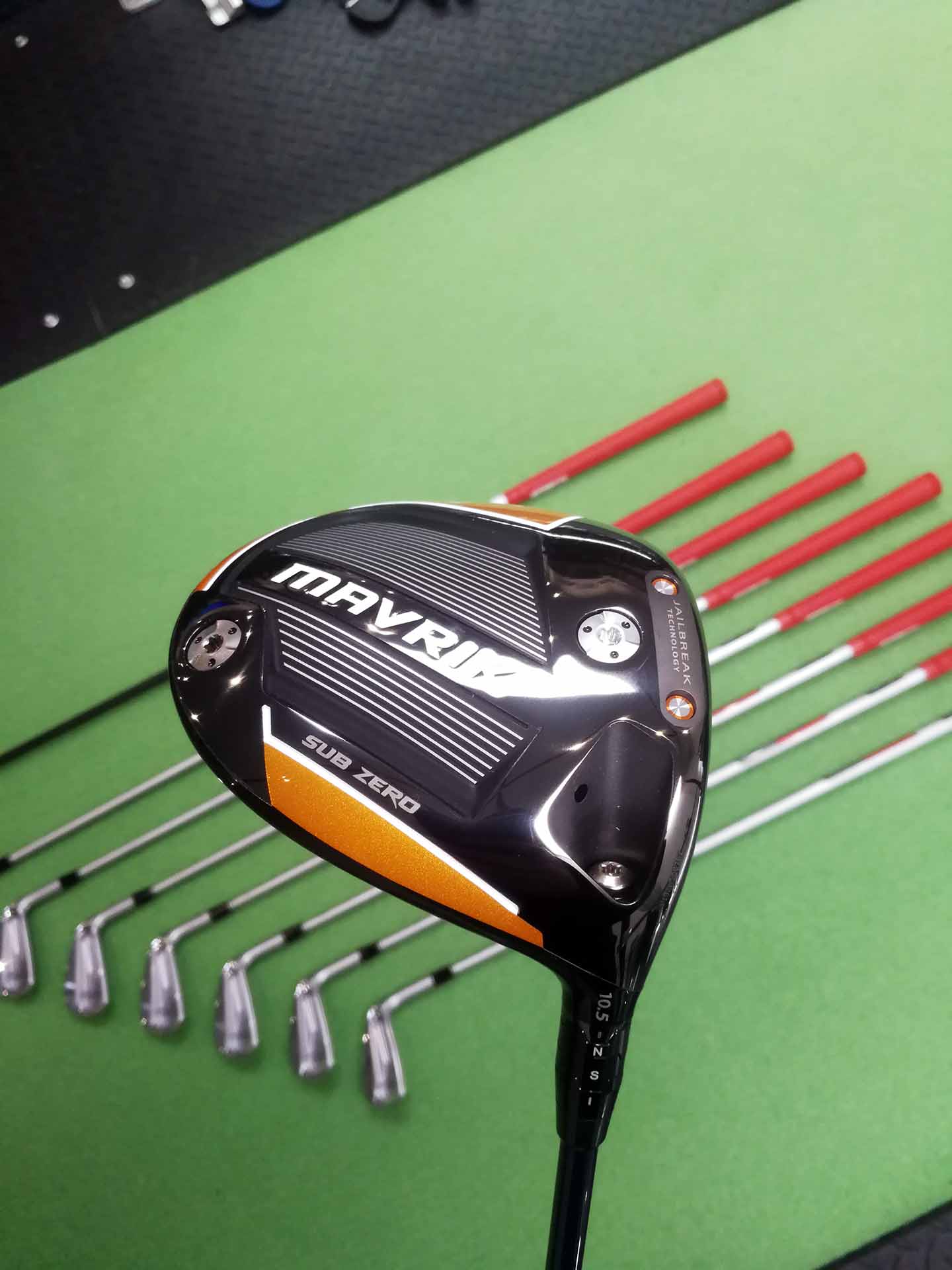 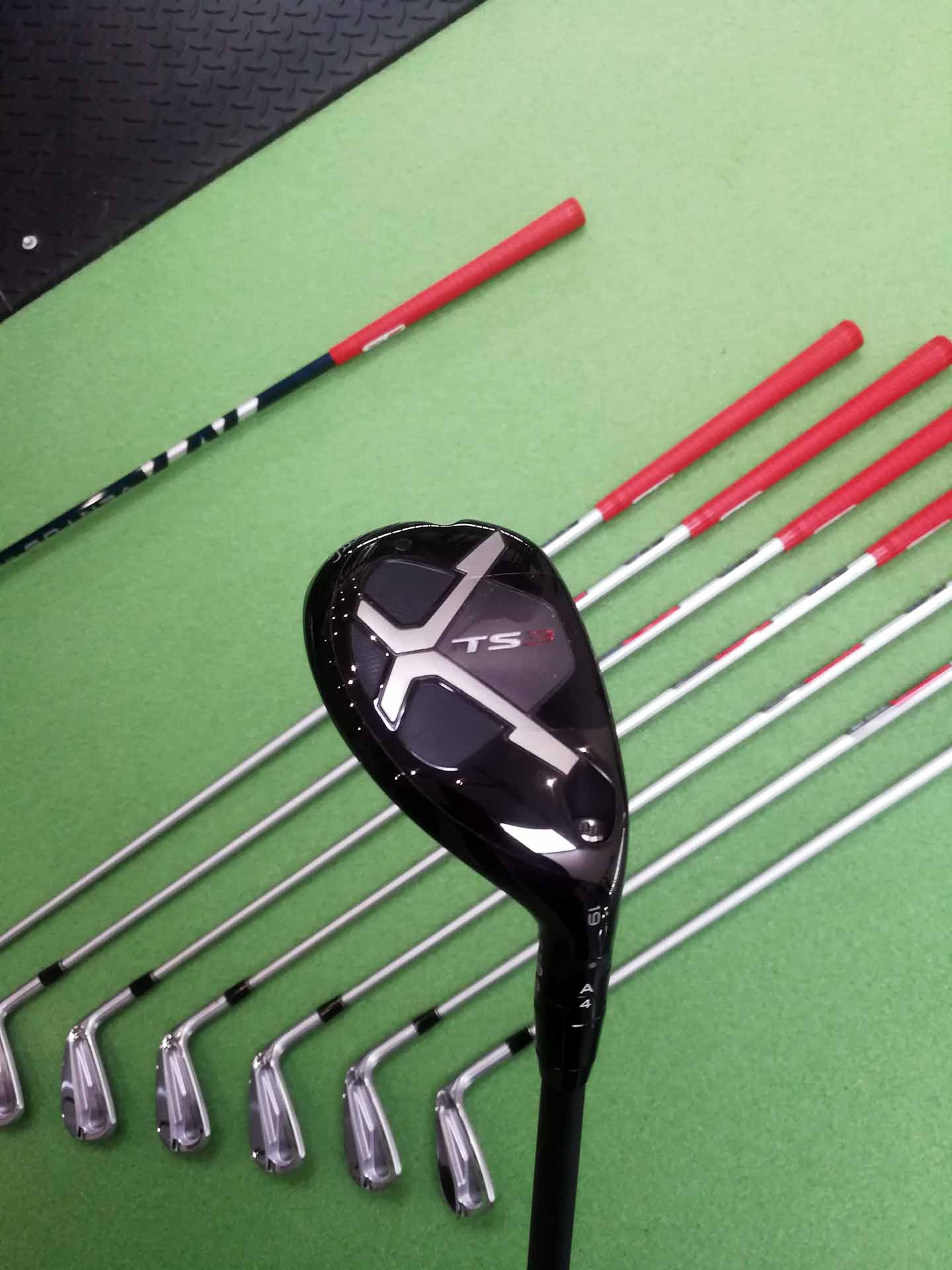 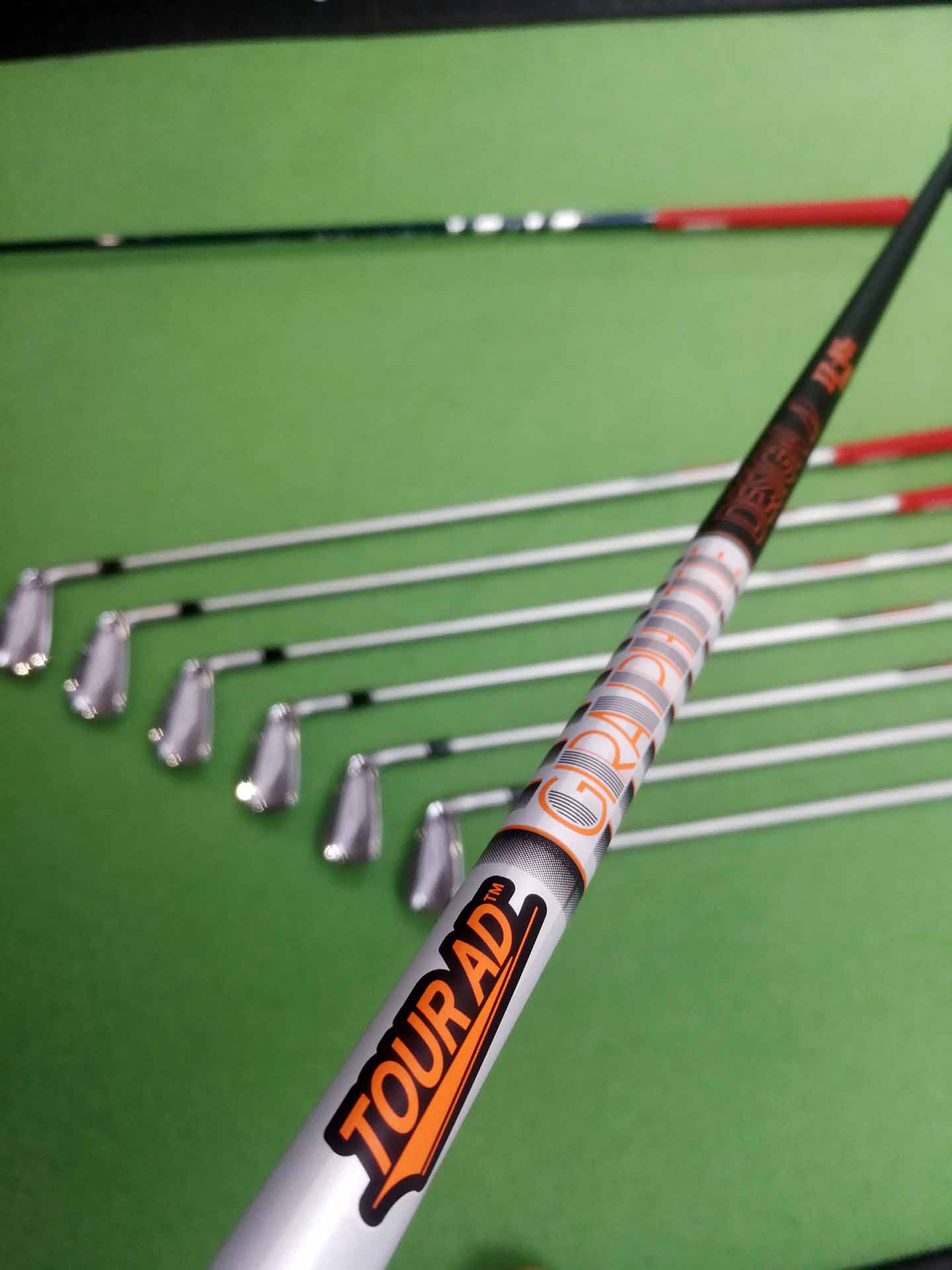