What's in the Bag Michael Tripp

Michael recently attended Cool Clubs on the Gold Coast to pick up his New golf clubs.

Michael was very interested in the process and independent analysis of his equipment to identity which products would help optimise his game.

After a full bag analysis of his current equipment and thorough fitting process split over two days, we found that all of his equipment was either too light and not stiff enough to support his  he consistent speed and movement.

Michael reacted well to a change in shaft profile and heavier shaft weights in every product throughout the bag. The result was more consistent, tighter dispersion, with the feel and feedback Michael was searching for, especially with turf interaction.

We started with Driver, which Michael said was the club (part of his game) that needed the most improvement.

We used Michael's current TS2 fairway which is now a beast with a Graphite Design Tour AD TP7, some slight loft adjustments were required to flight the ball easier off the turf.

We retro fit his current iron heads (Mizuno 919 Tour Blade) with the Dynamic Gold Tour Issue and added a 4, 5 and 6 iron to get away from the combo set, creating much more optimal launch conditions throughout the Irons and wedges.

We also rebuilt his current Kyoei wedges (Very Cool and wicked grinds on these beauties) with the Tour Issue Dynamic Gold to create a nice flow through the irons and wedges.

Thanks Michael and happy golfing over the Holiday period!

All SST Pured and finished with the GolfPride Z Grip Align. 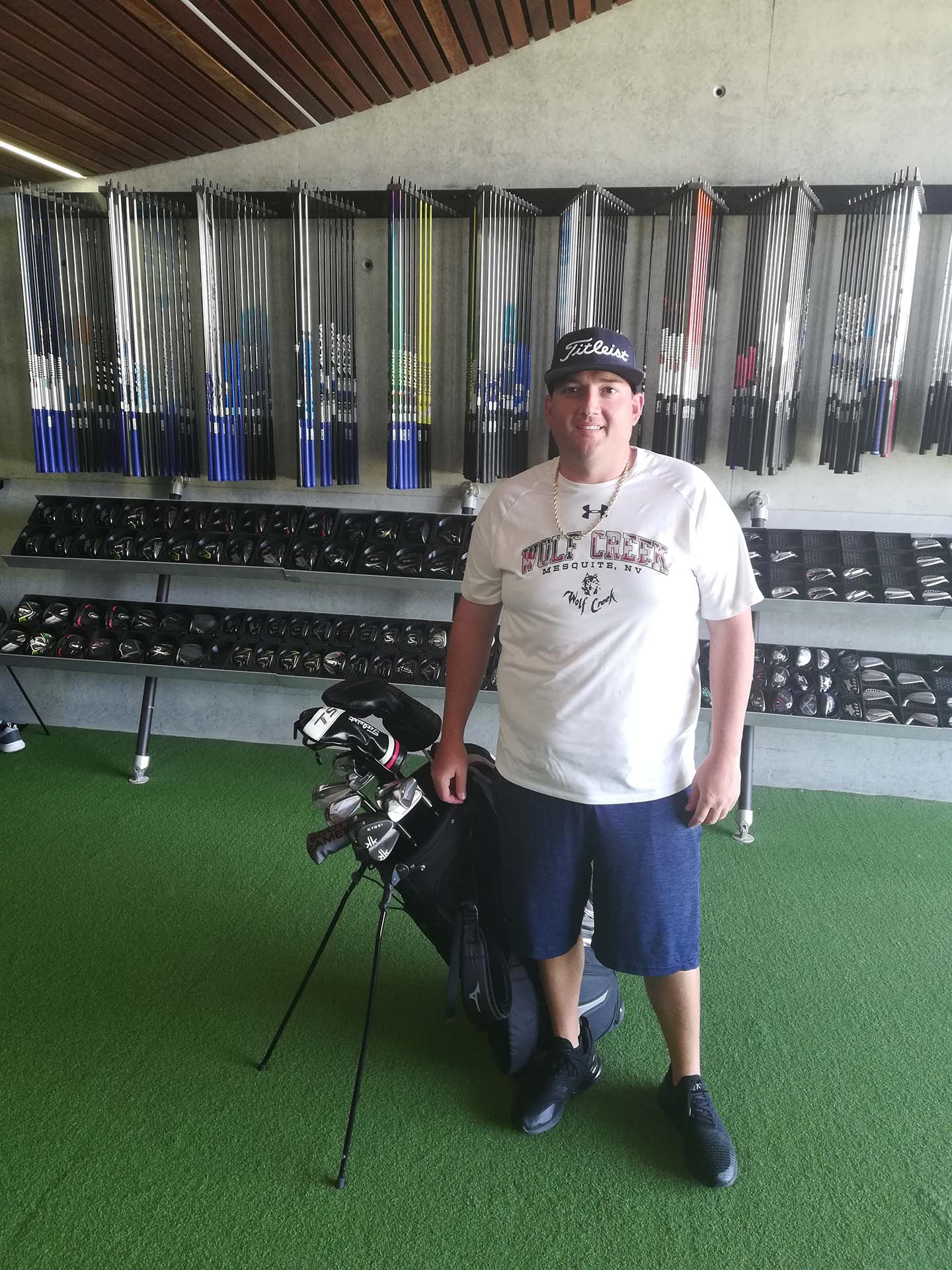 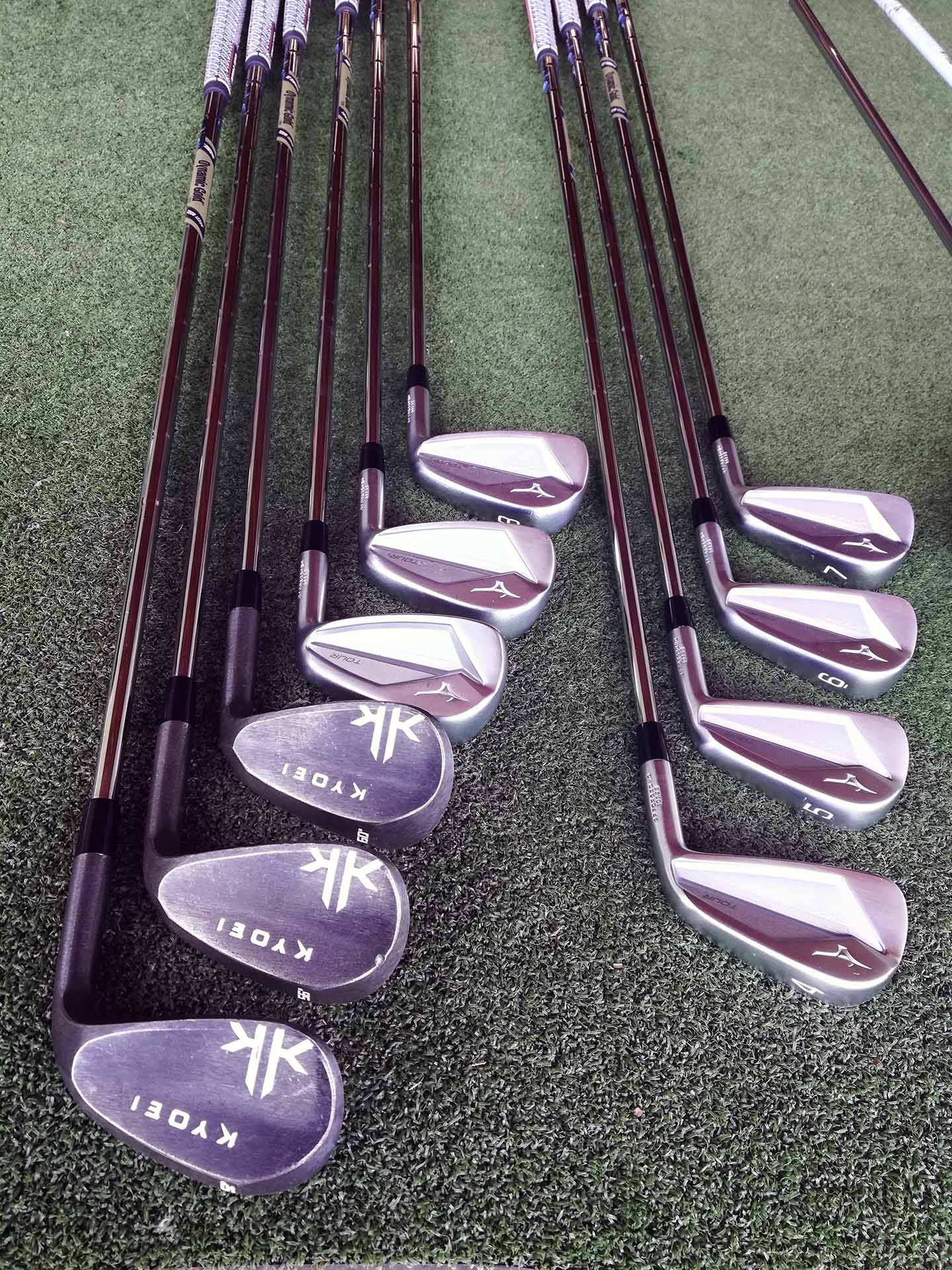 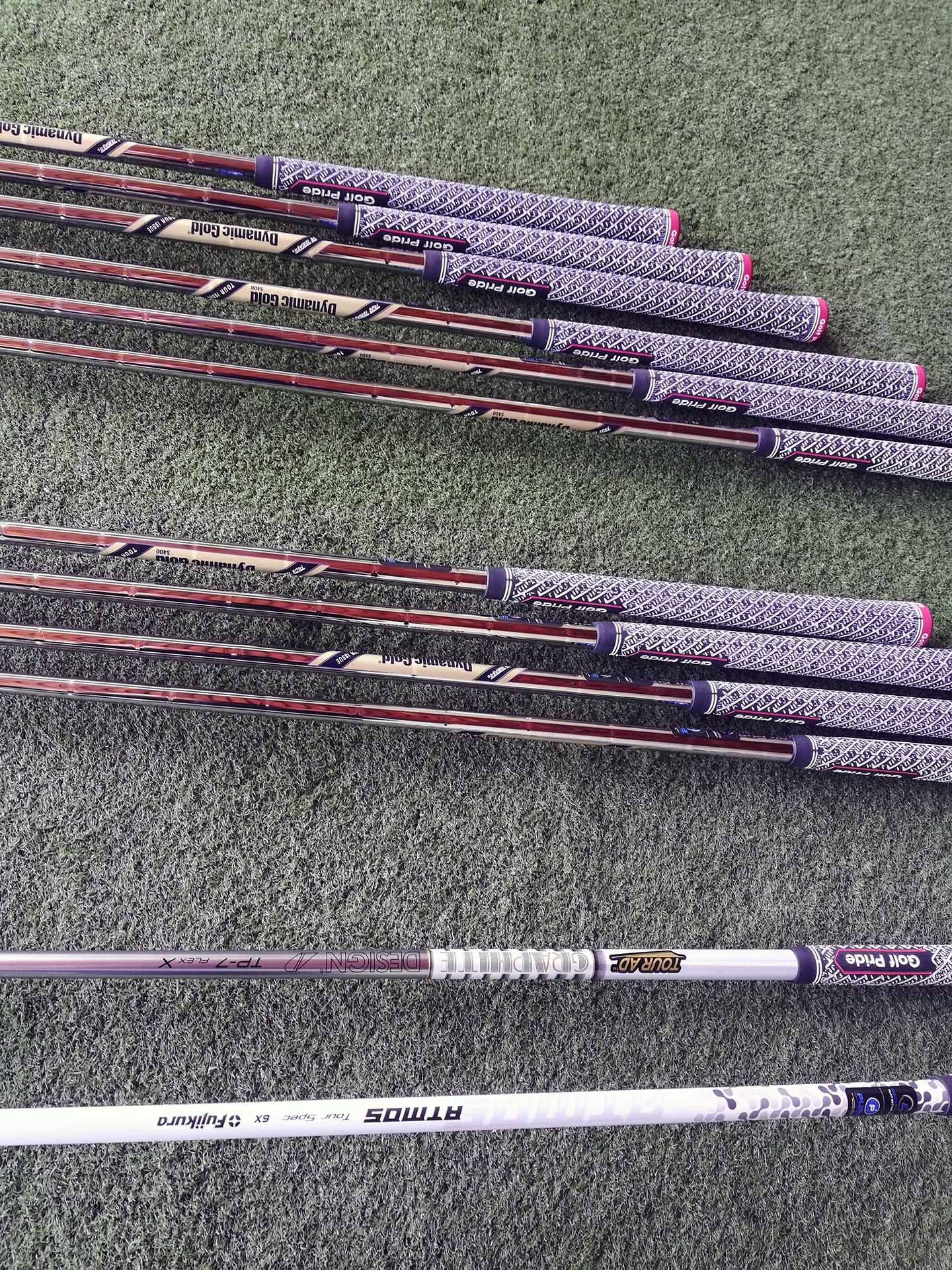 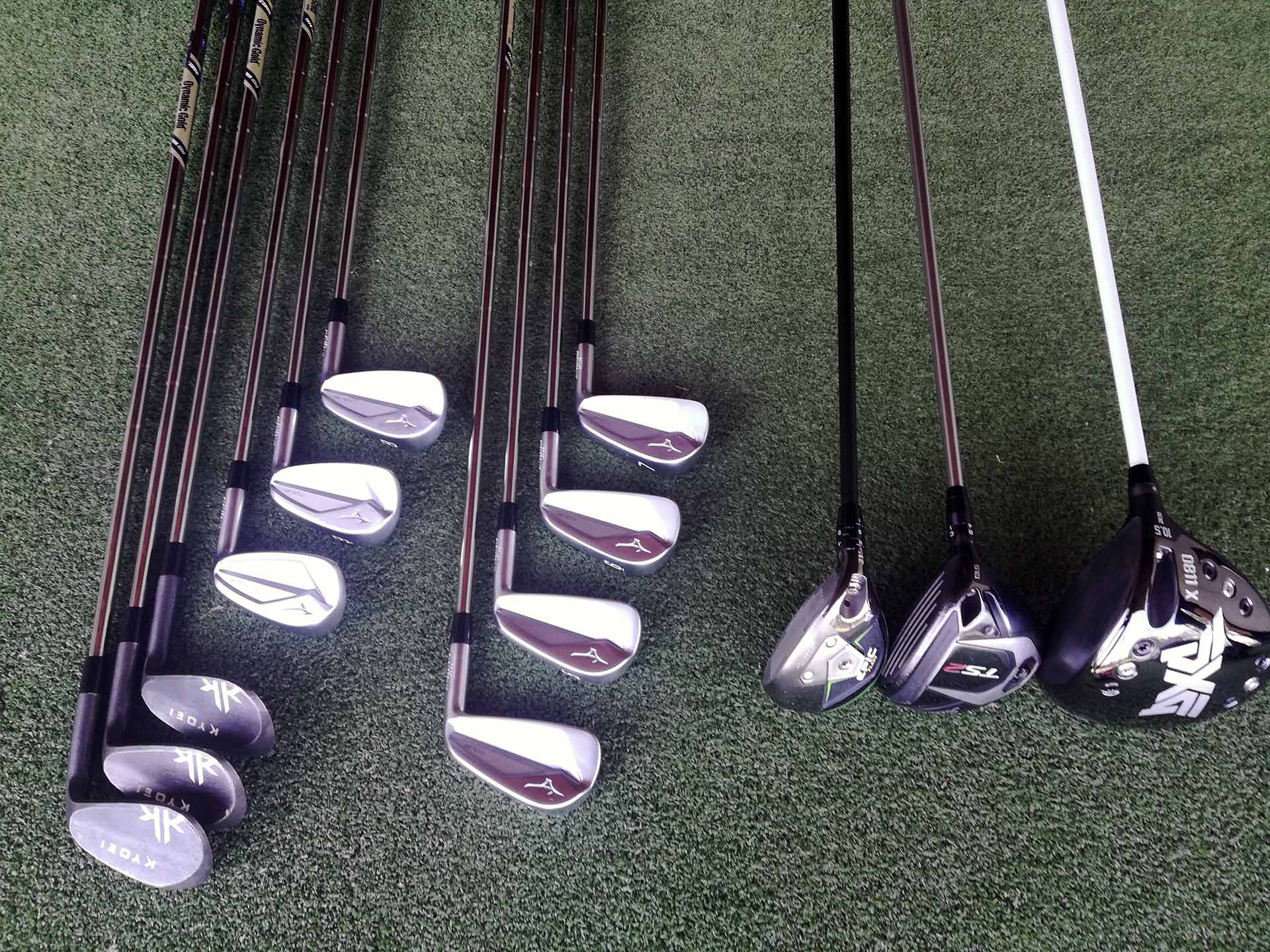