Larry was in to collect his new sticks after coming to see our Sydney facility to find a few more metres, we found gains through the bag mainly by giving Larry more height and longer carry distances to combat playing on soft Kikuyu golf courses.

Larry told us he got 40 points on his first outing with his new clubs.

This combination helped Larry to find an extra 13 metres of carry against his old 3 wood without losing any height by using a slightly more upright product to help Larry control his strike better improving his ball speed by 6mph as well as straighten out the strong left to right ball flight that he has struggled with for some time in his fairway wood.

This combination found Larry an additional 7mph ball speed and 10 metres by again improving strike and straightening out a ball flight that Larry had been losing to the right with his current hybrid, we also maintained a land angle of 38 degrees to give Larry some stopping power when needing to land this into greens.

By using the stronger lofted Apex head to which we added some loft from the stock specs helped increase his ball speed by 8mph on average, coupled with the Nippon NS Pro 950 shaft gave Larry more ability to launch and land his irons creating longer iron flights. This in turn saw Larry maintain a 42 degree land angle with peak height increasing by 3 metres and his carry increase by 14 metres on average.

Larry's current SM7 60.10 S wedge worked well for him so we bent loft and lie, fixed the length and installed a new grip. To give Larry some extra versatility we used the crescent shaped sole of the M grind to allow Larry to play a variety of shots with both of his wedges having slightly different bounce and grind options.

All clubs were custom built in our Cool Clubs USA Headquarters and have been installed with Gripmaster Roo Leather standard grips. 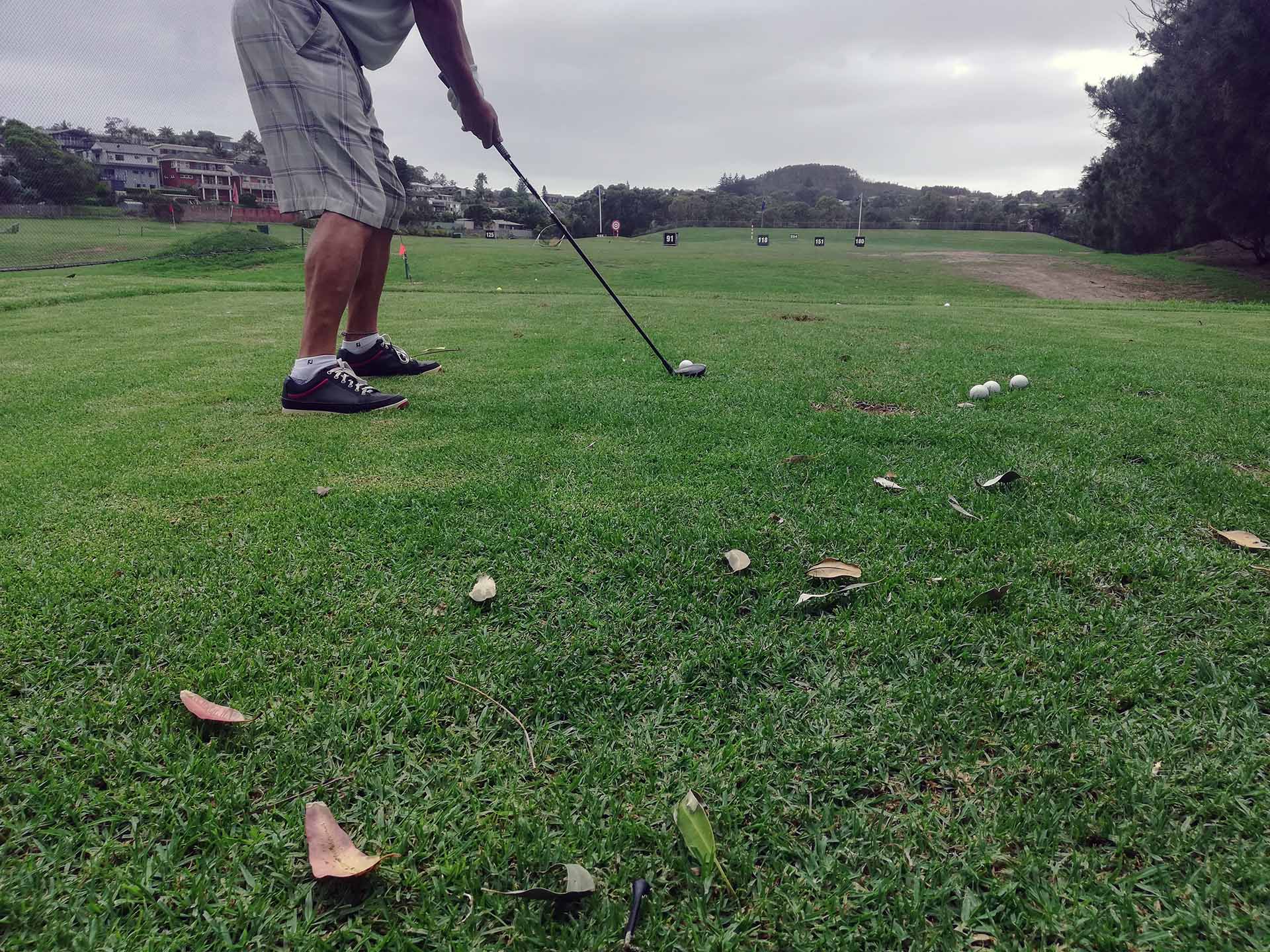 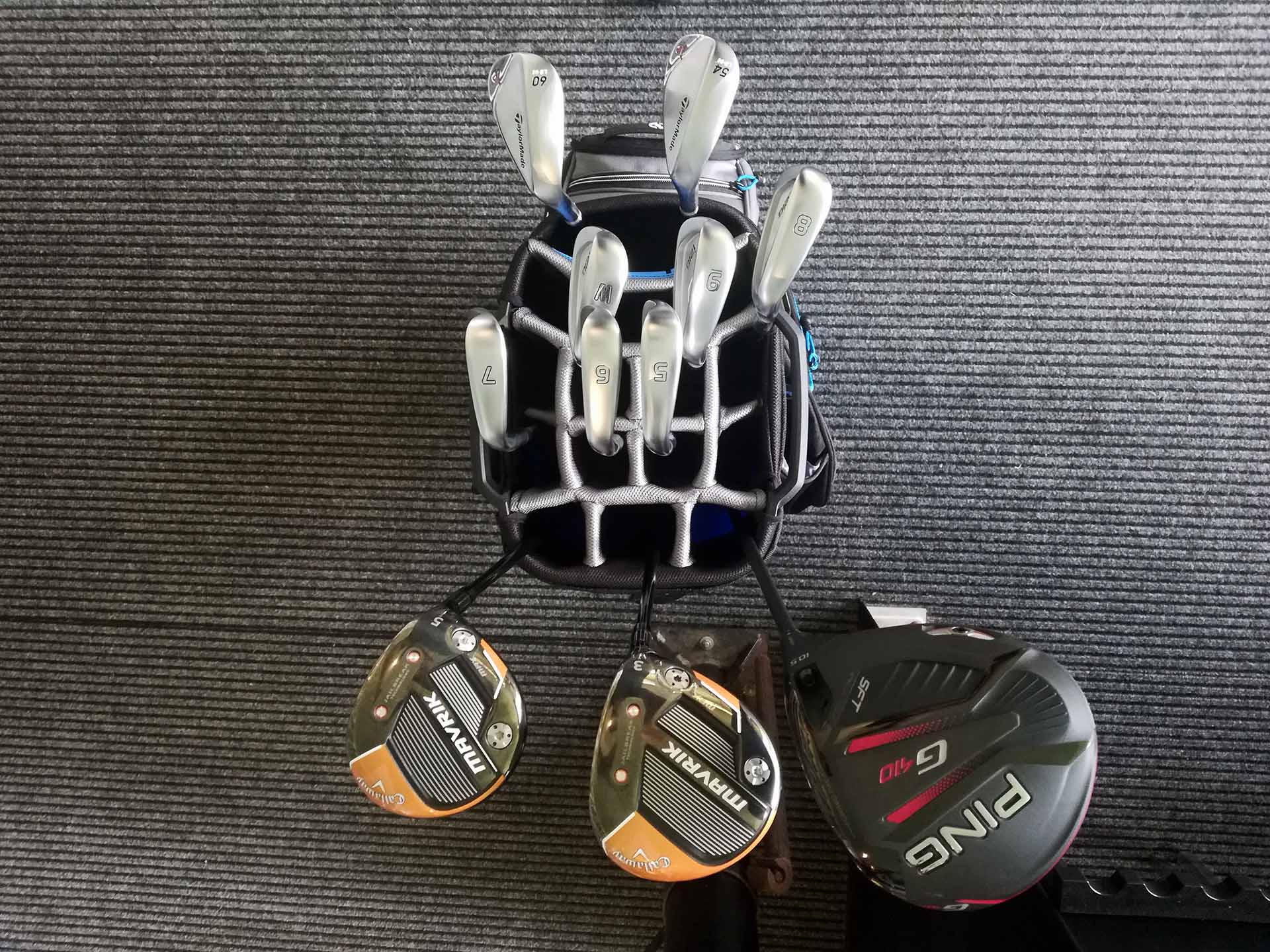 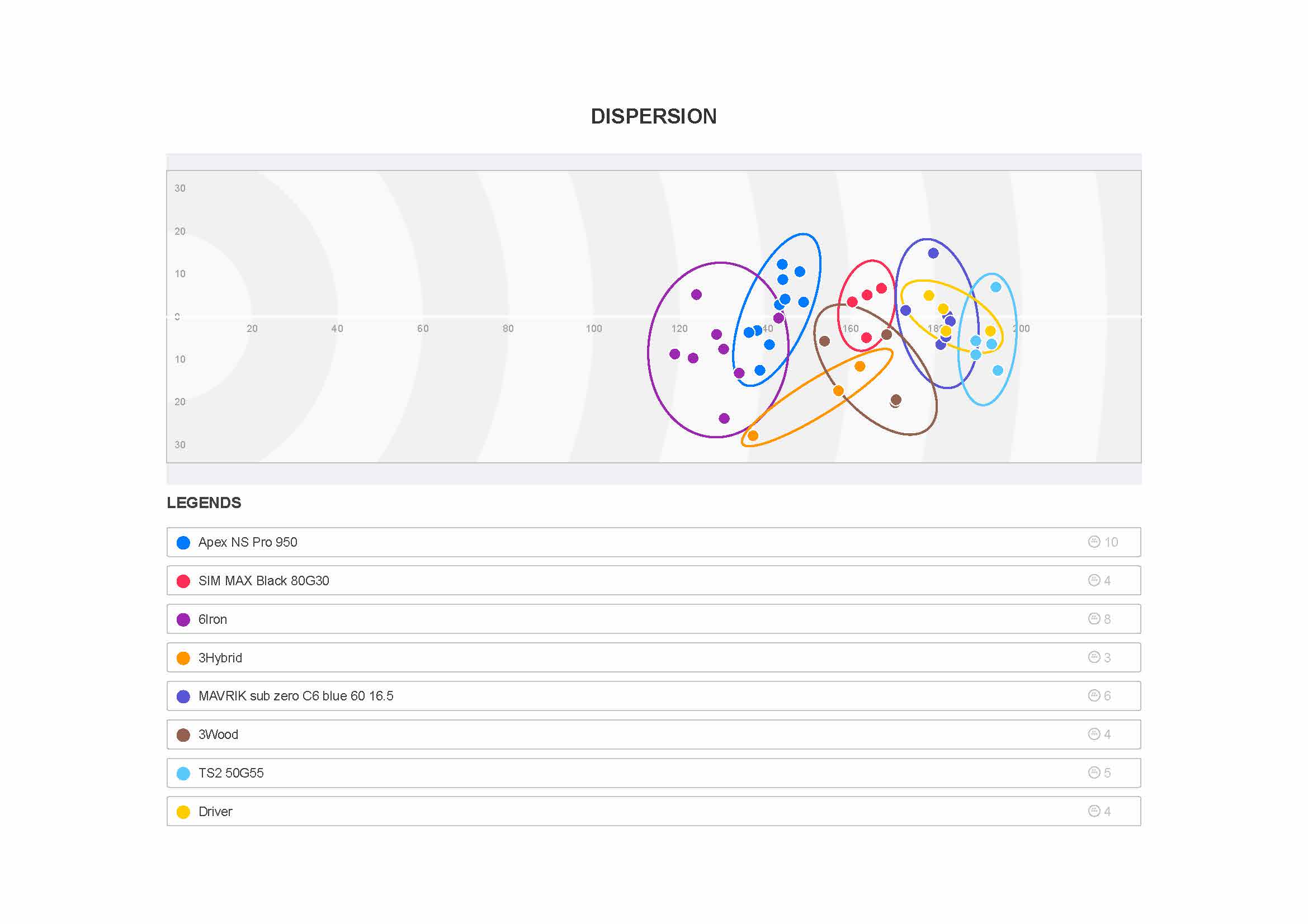 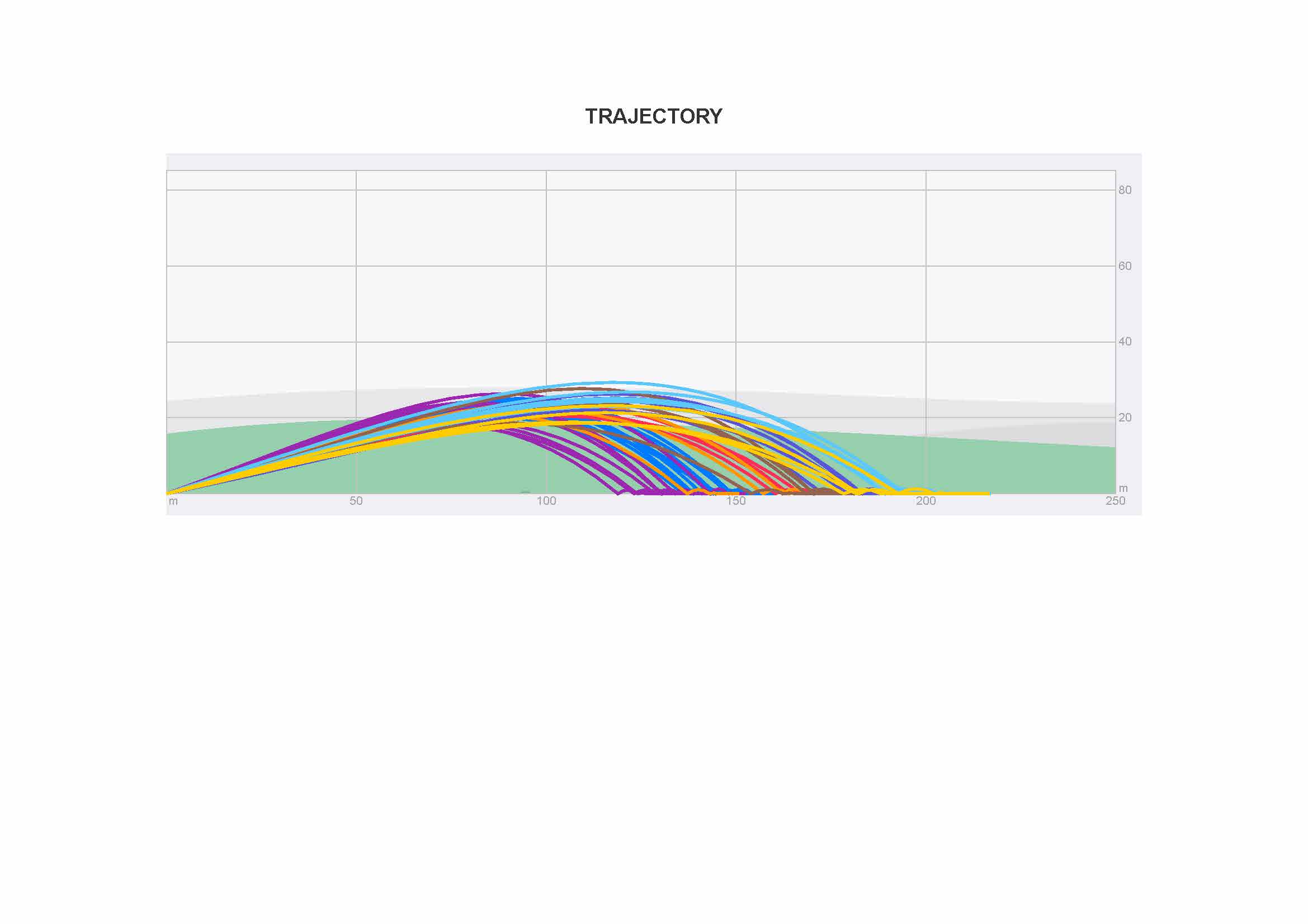 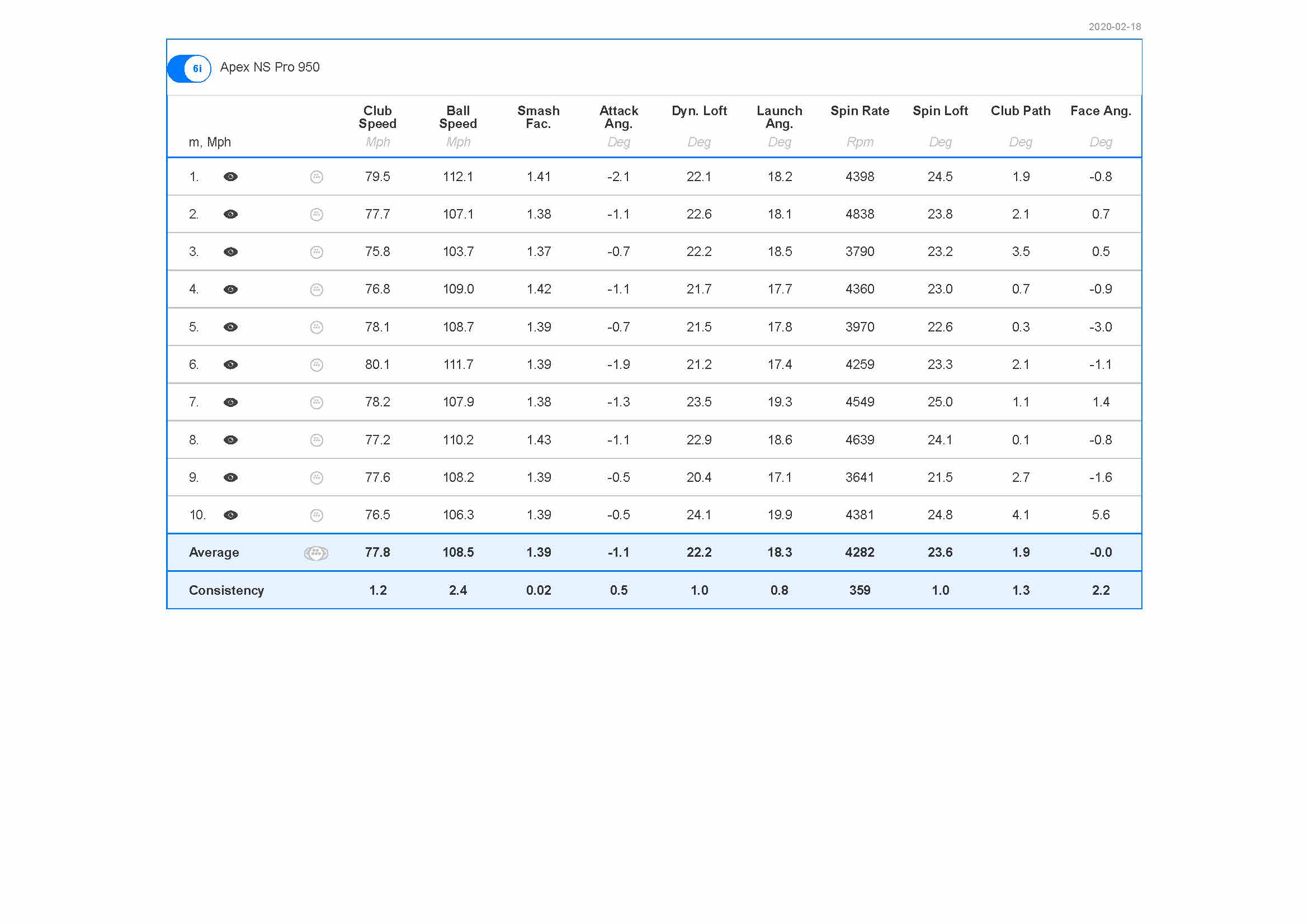 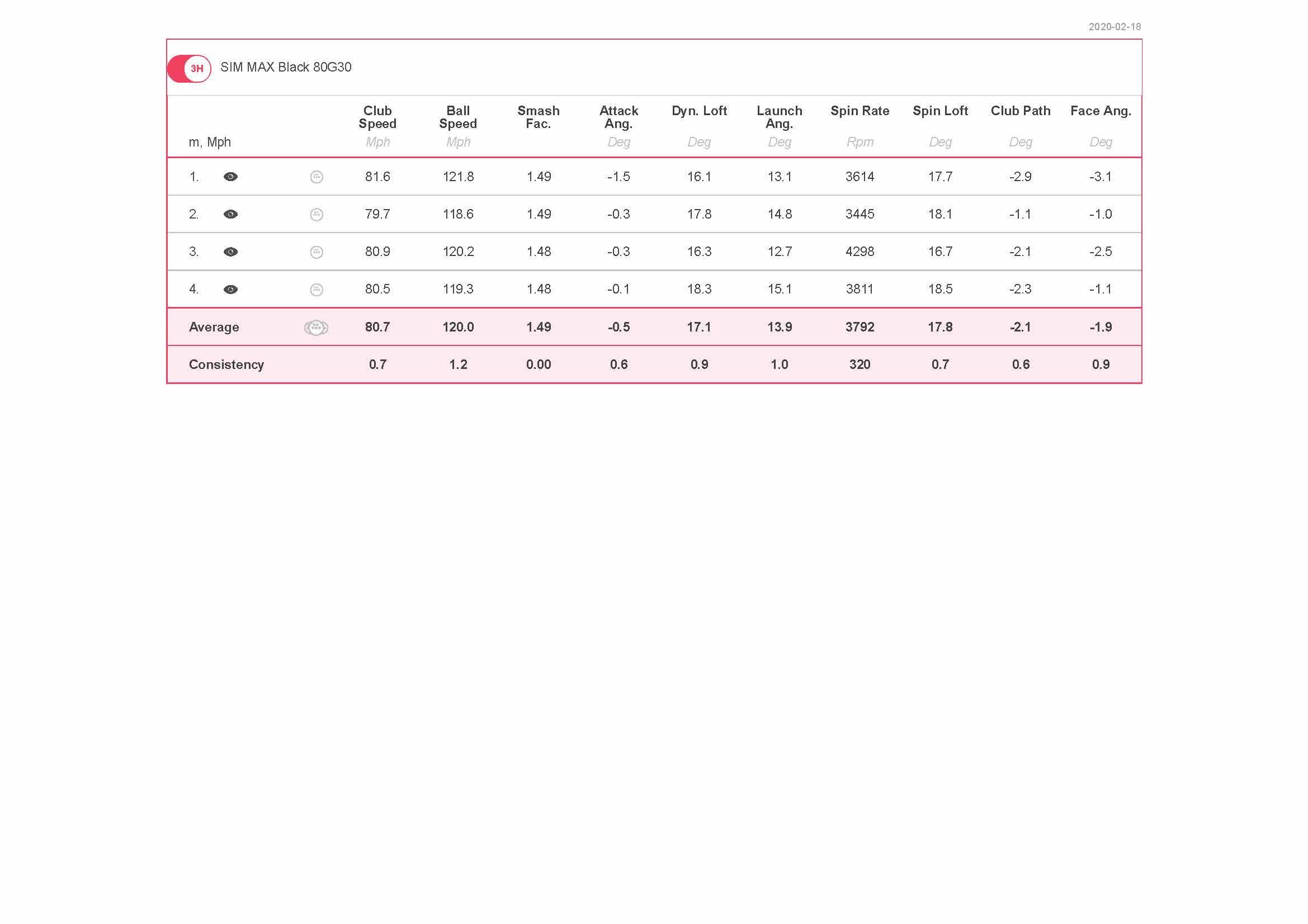 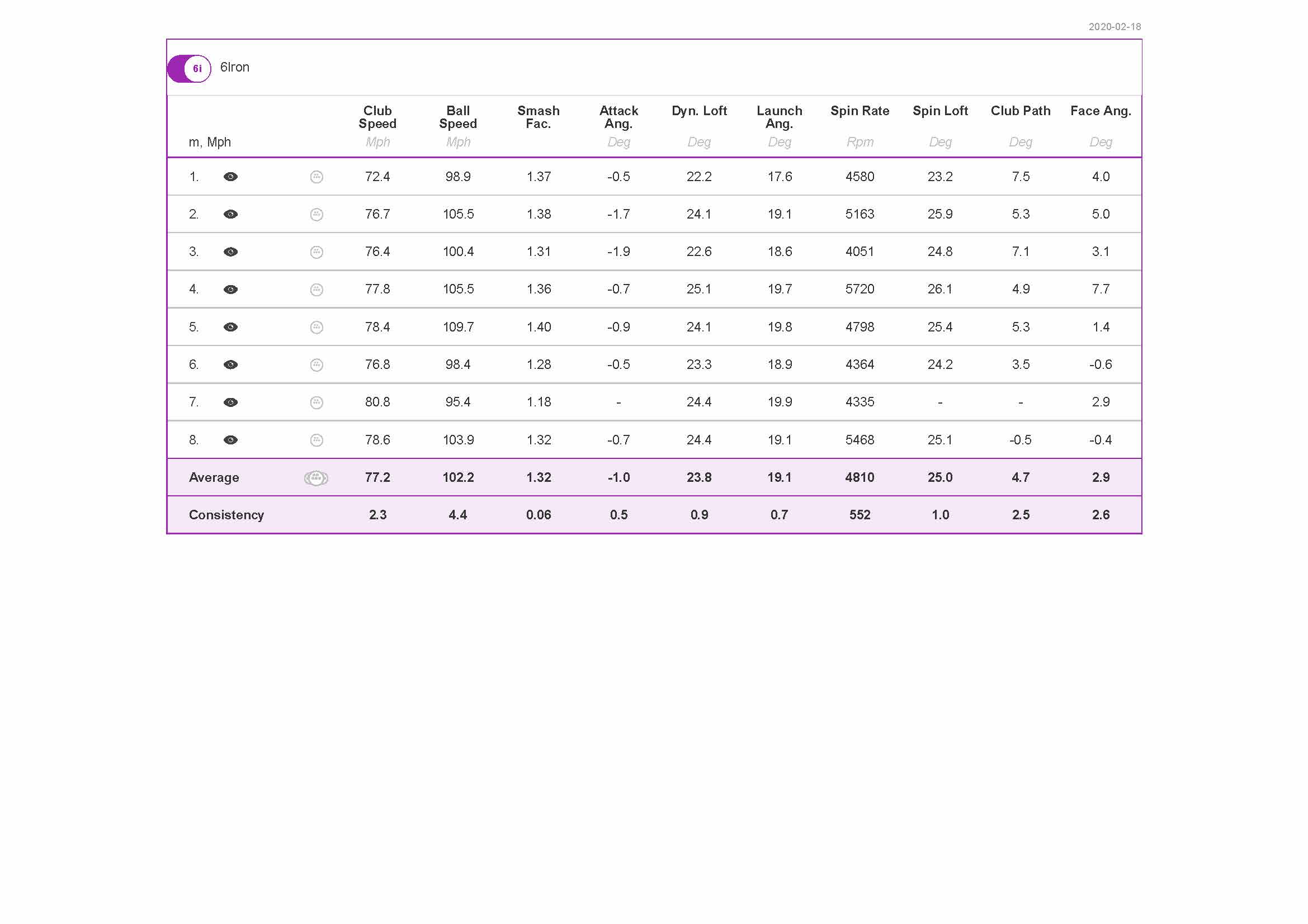 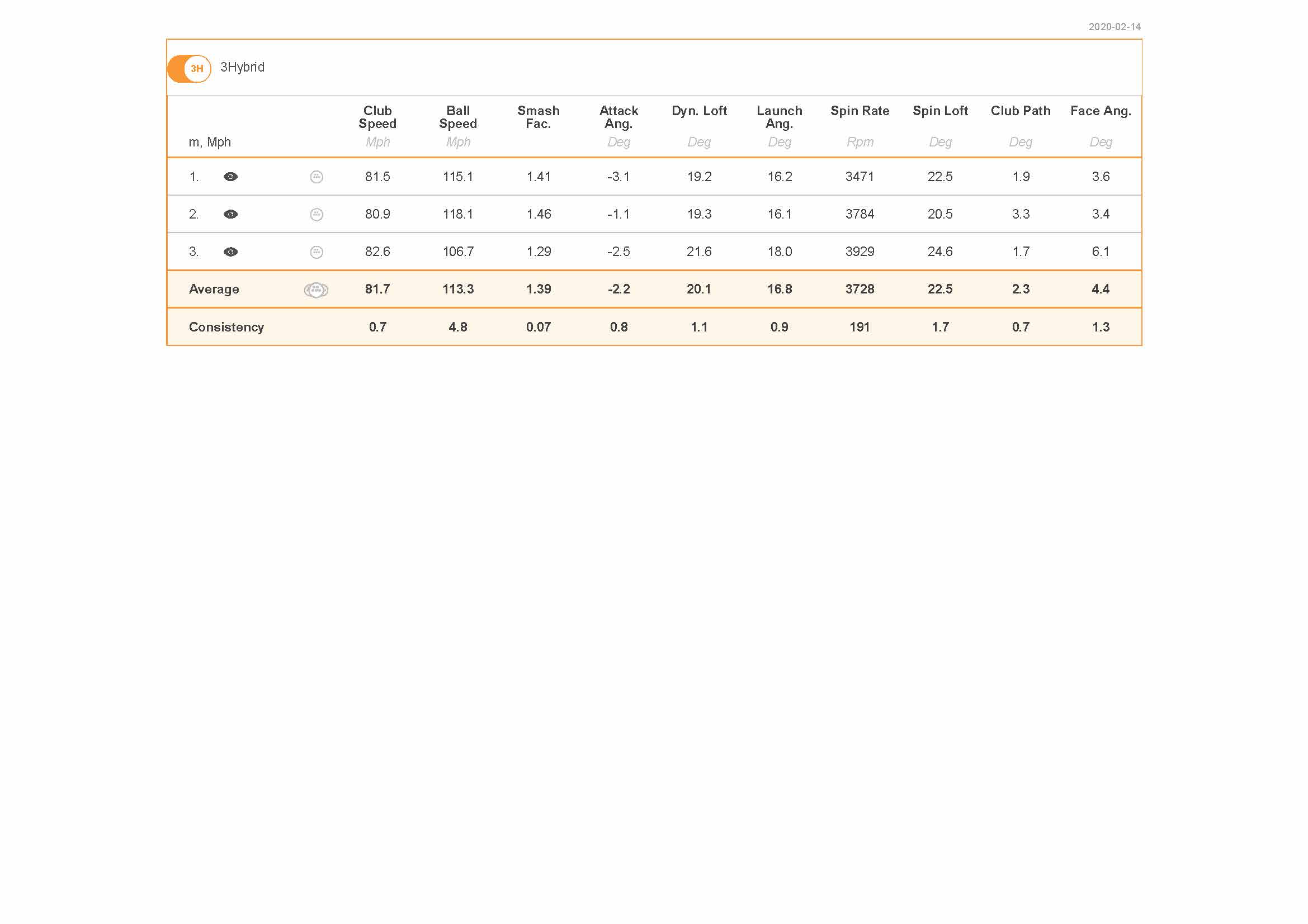 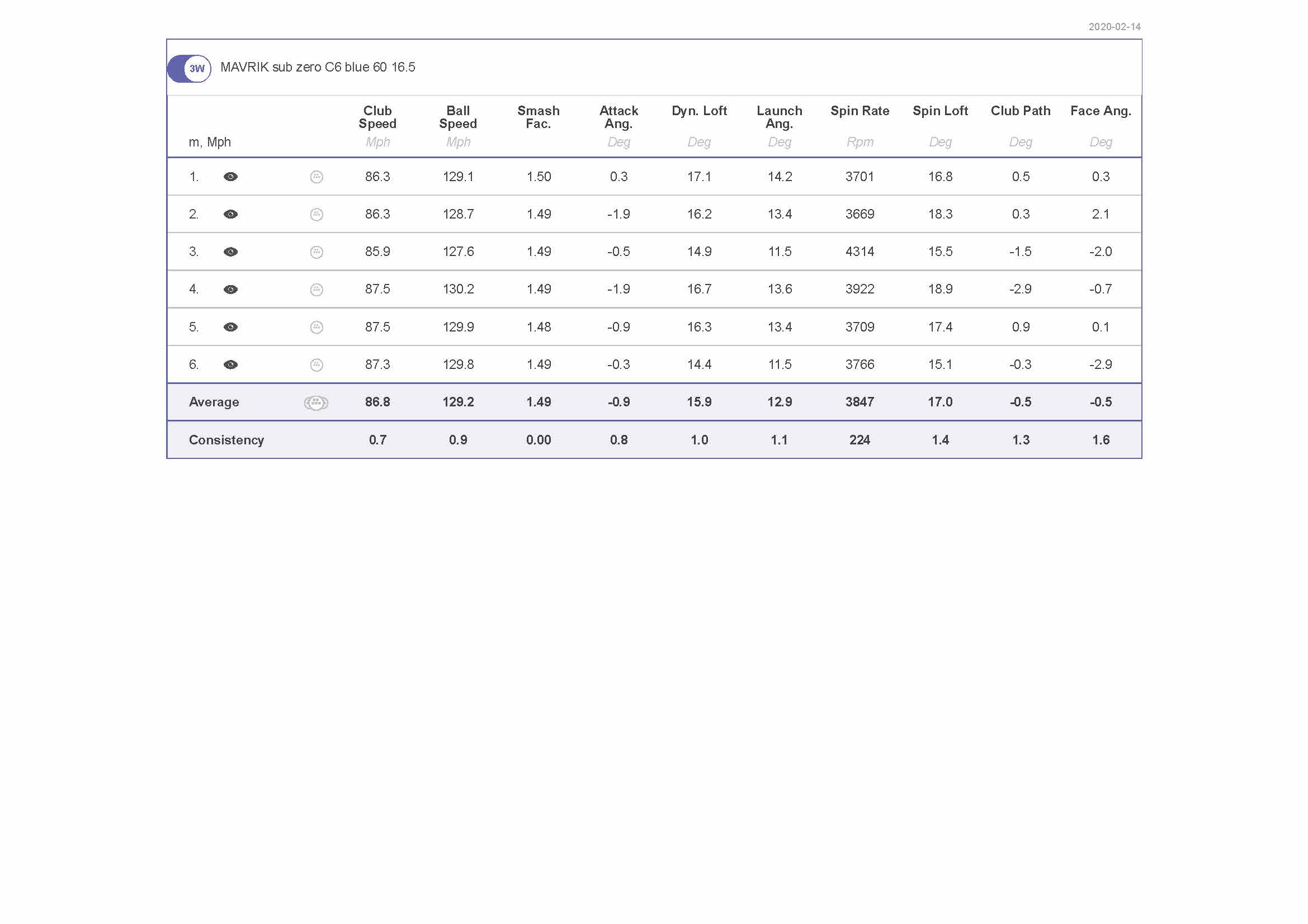 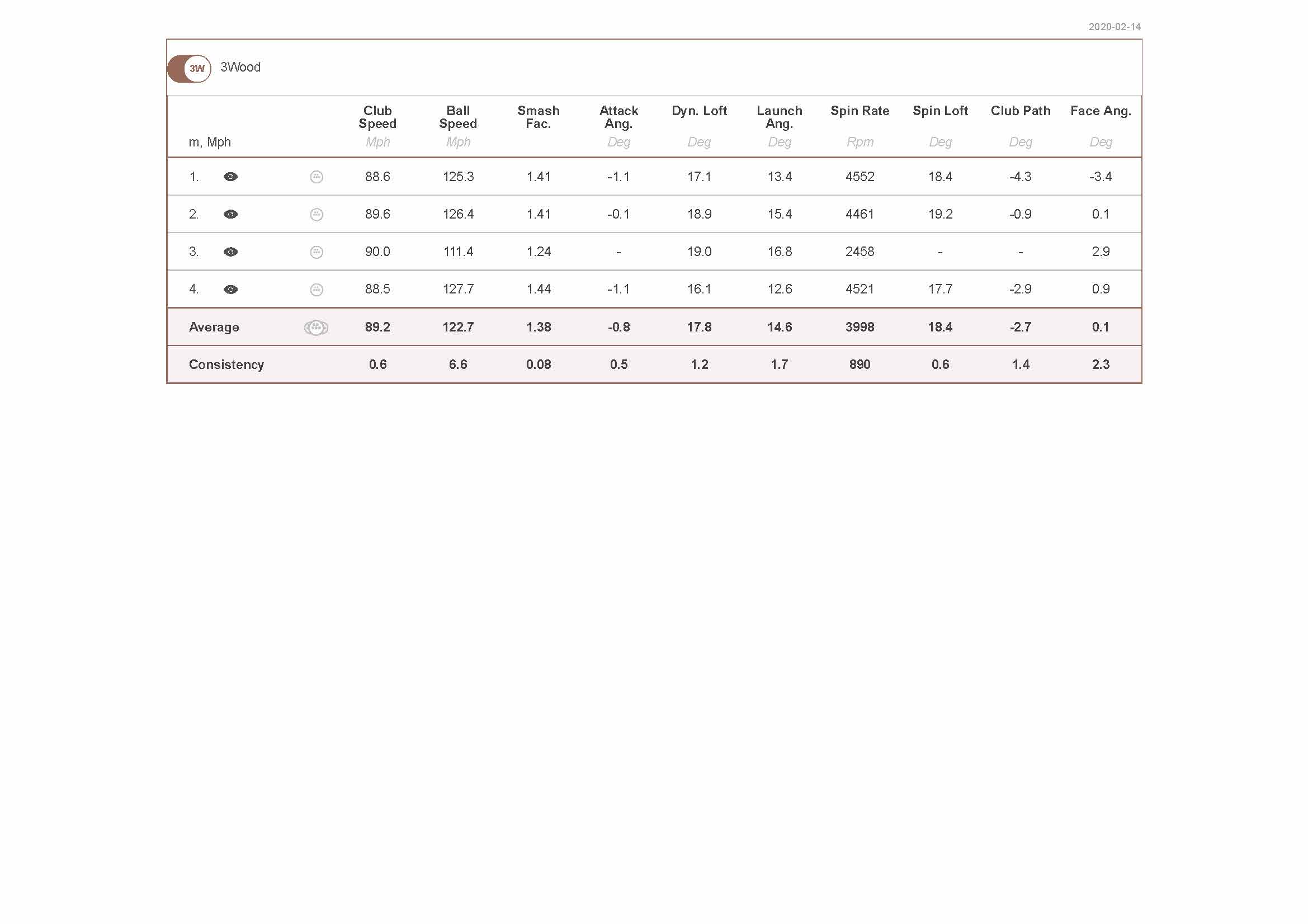 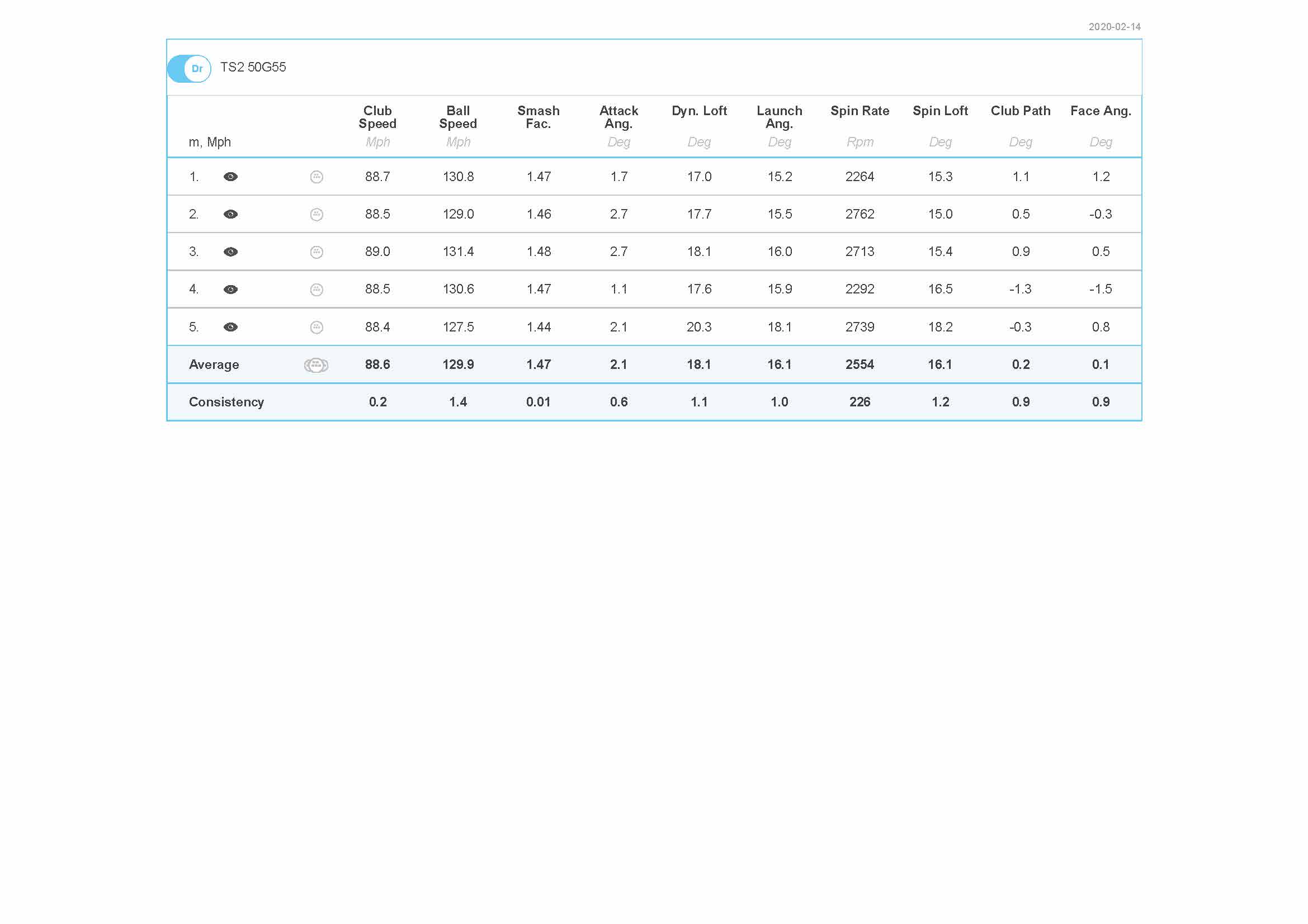 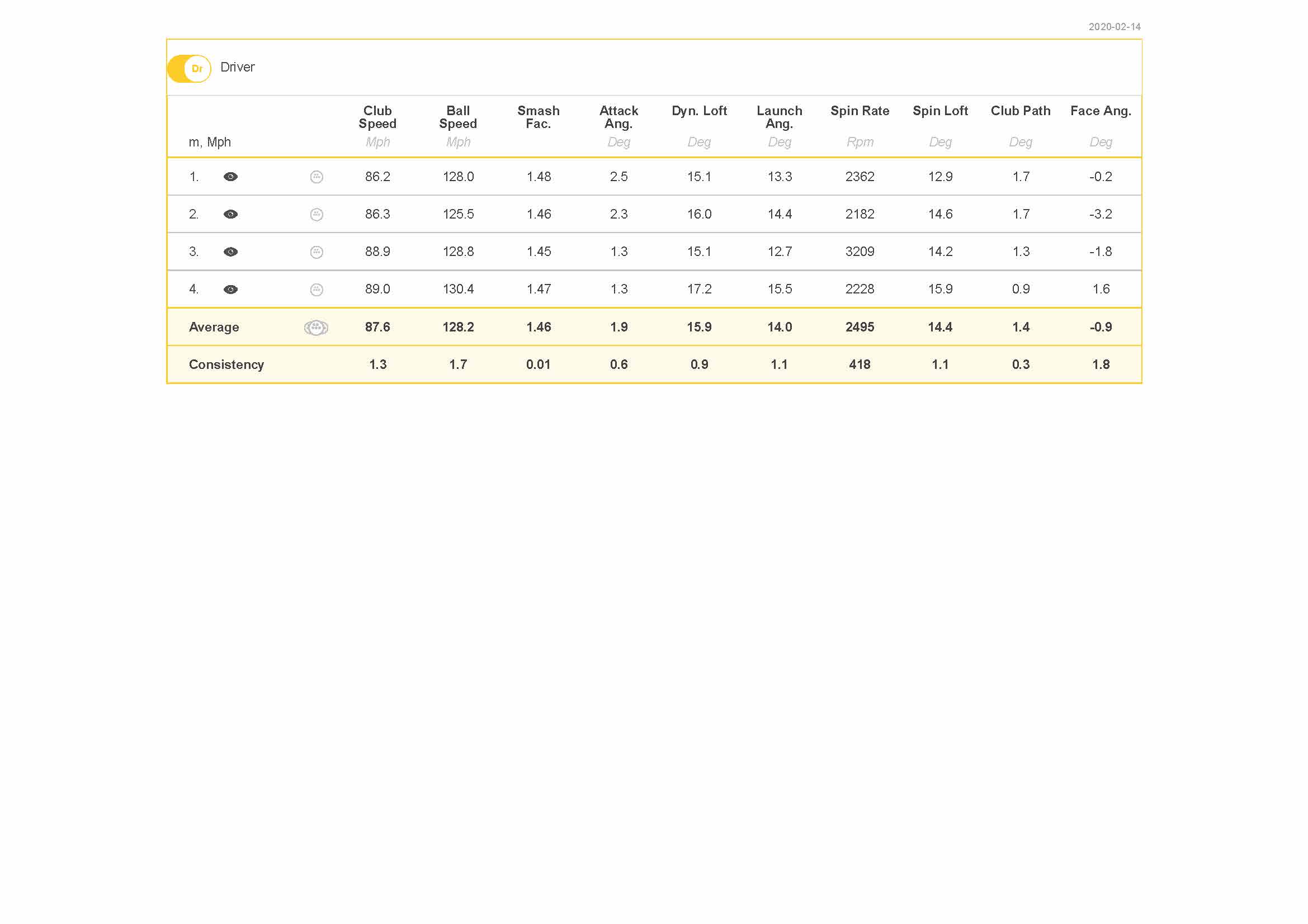 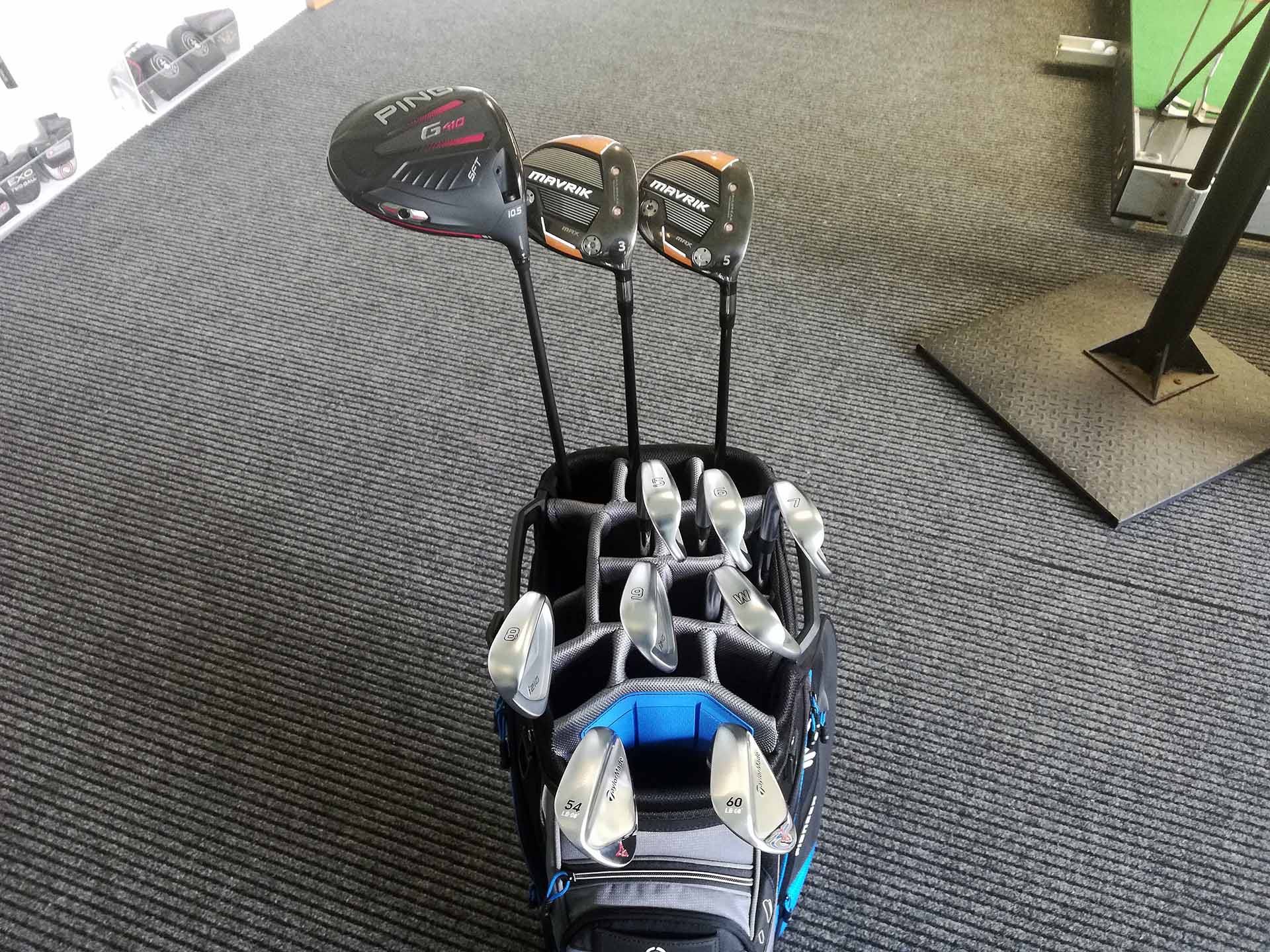 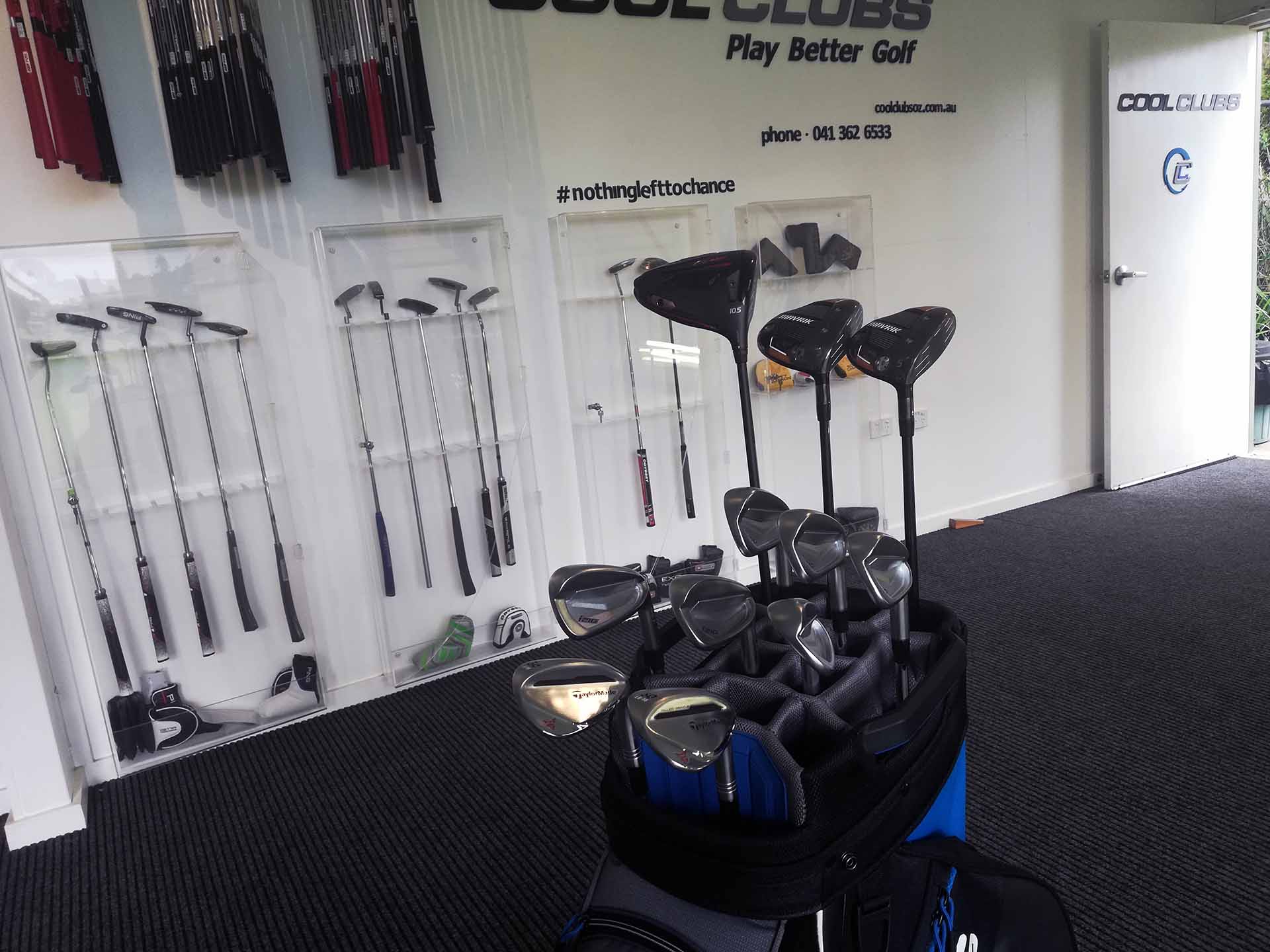 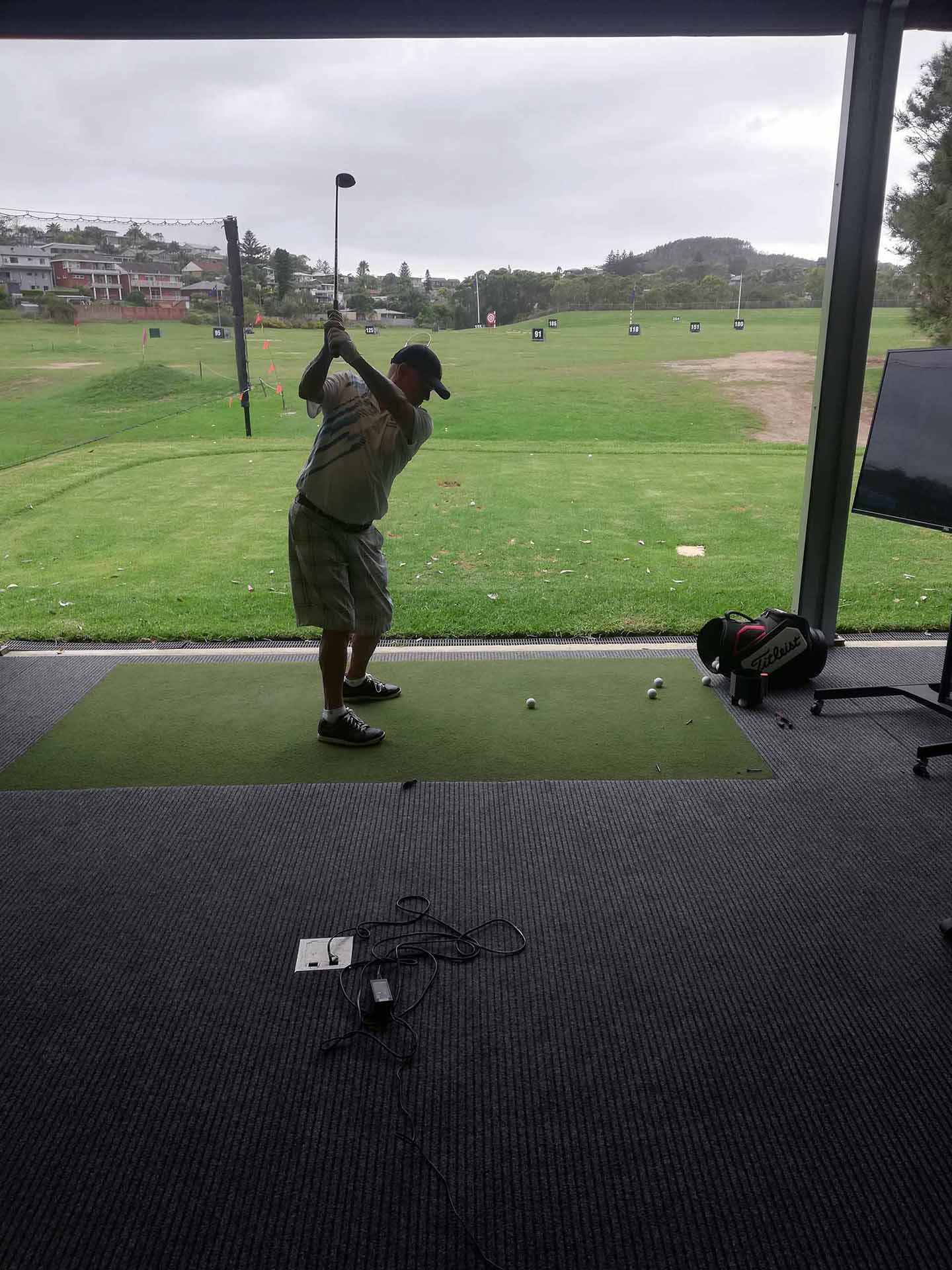 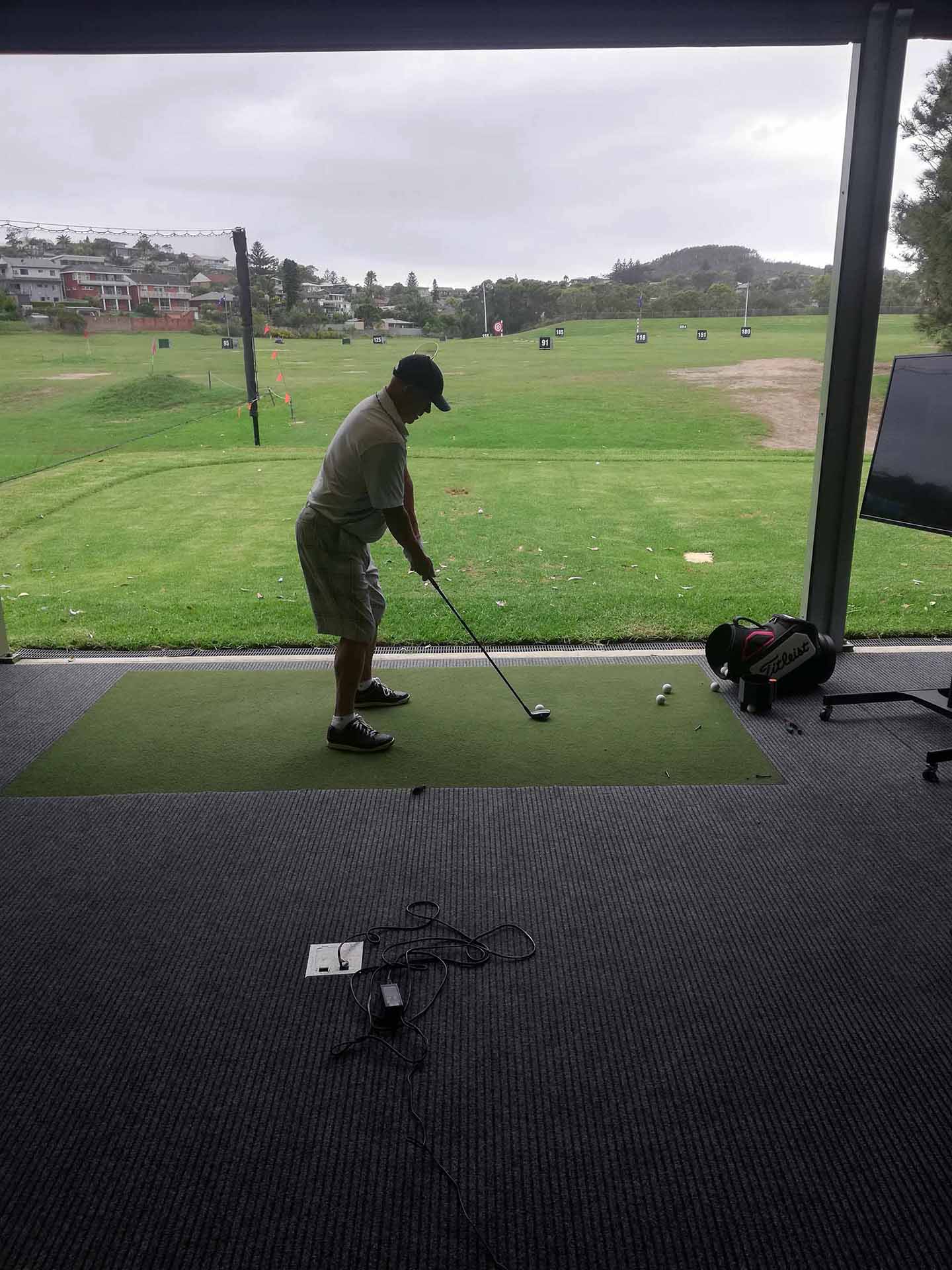