Nathan was in to pickup his full bag of custom fit and built clubs.

Nathan was currently using the TS3 however the golf shaft he was playing was a little to strong and we were seeing low launch and low spin.  With the IZ-6S we were able to increase the launch angle by 1.5* on average which meant he increased his carry distance by 10 meters on average.  We also found a big improvement in his dispersion as the profile allowed him to deliver the club more consistently.

Nathans current Fairway wood was producing a similar low launch low spin ball flight that we saw with driver.  With the the TS3 and IZ-6S fairway combo we saw distance increase by 20 meters in both carry and total which had it sit nicely in behind his driver.  We saw similar improvement in his ability to control ball flight and improved dispersion.

Nathan had not played a Hybrid in the past and had preferred to play a 5 wood and wanted to play a driving iron.  We found that the hybrid achieved the distance gap we were trying to fill between the longest iron and 3 wood and a driving iron did not give enough launch and spin. We were then able to go onto the grass and ensure Nathan could hit all the different shots he would normally do with a long iron or 5 wood.    The hybrid allowed Nathan an option off the tee and an option into a long Par 4 or Par 5 with the ability to stop the golf ball.

Nathan had been using a Blade combo set and was looking for some extra distance and more forgiveness from his new irons. The apex pro was able to gain Nathan 16 meters carry on average without sacrificing spin or landing angle.  The lighter weight i95 shaft was able to help him increase is club speed slightly and made swinging the golf club more effortless than before.

With Nathans wedges we found that slightly less bounce in both really helped turf interaction on both fuller shots and chipping.  The biggest gain we found was with the new Lob wedge.  As nathan often opens this club up around the green and in the bunker, the Sole grind on the L allows the leading edge to sit much closer to the turf and increased his strike and spin.

Nathan was using a blade style putter and we found the Spider x gave him some more forgiveness and the heavier head weight allowed a smoother stroke.  The True Align made setting up to the ball much easier giving Nathan some immediately feedback as to whether or not he is lined up with the center of the ball. 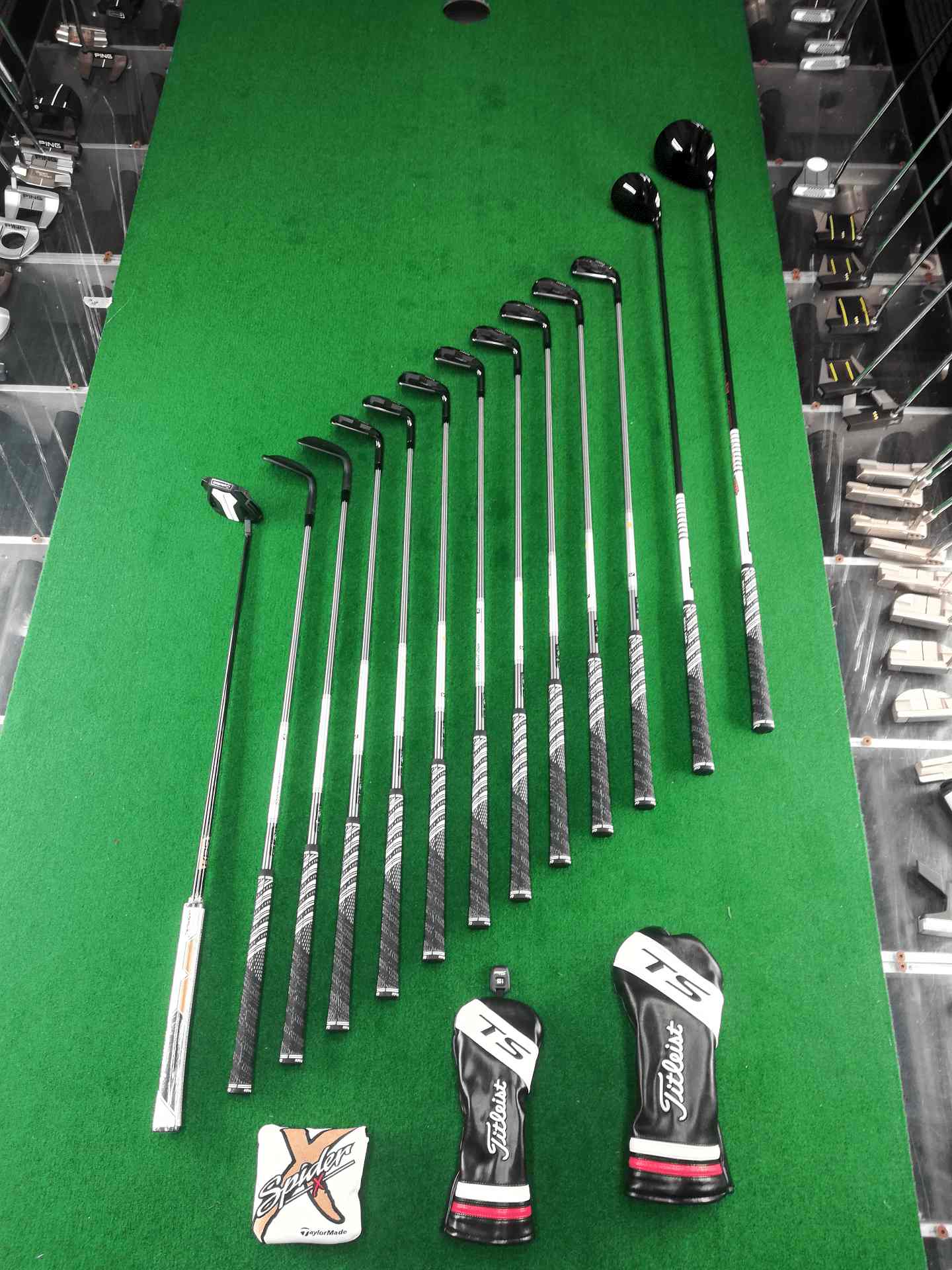 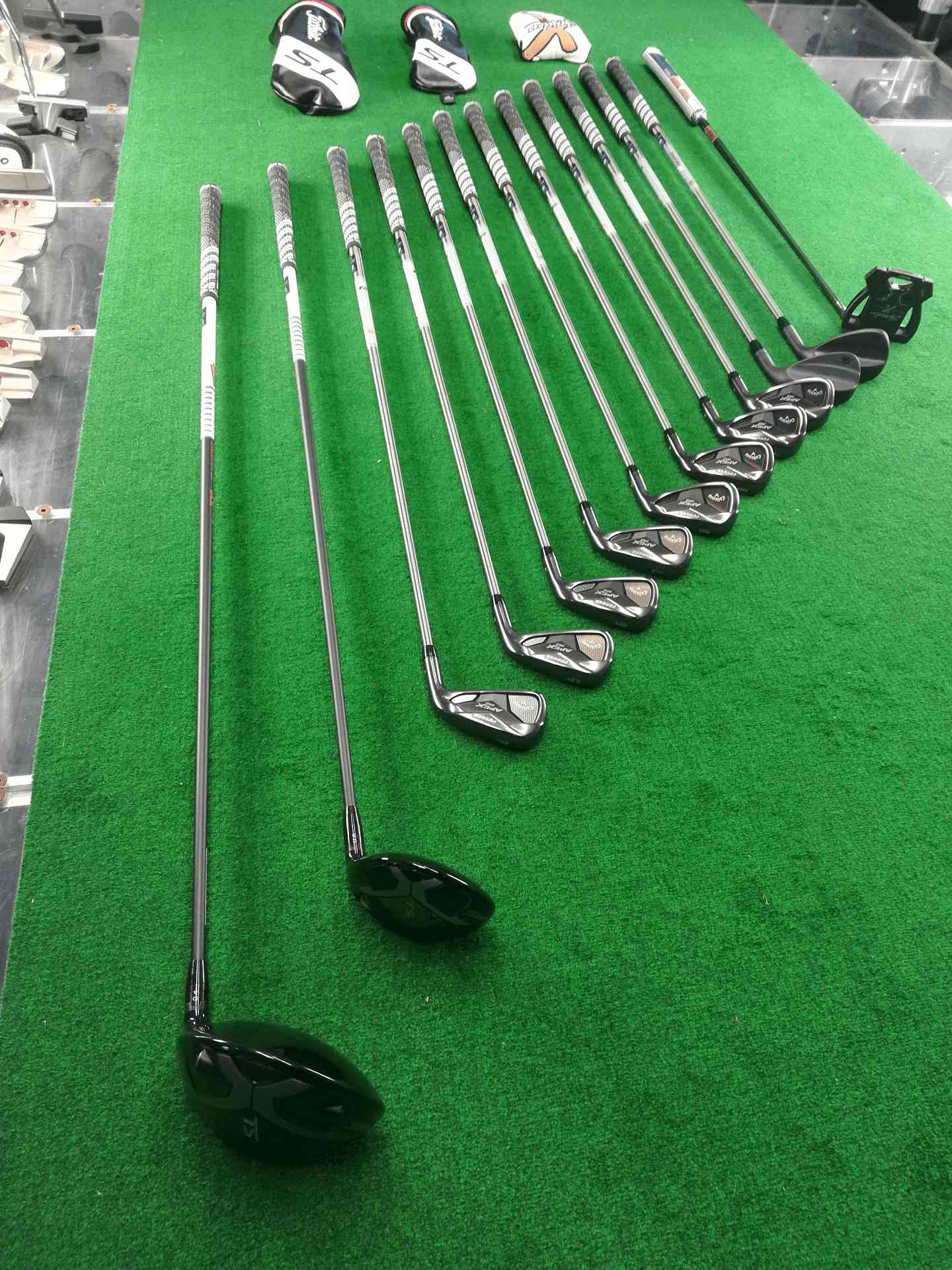 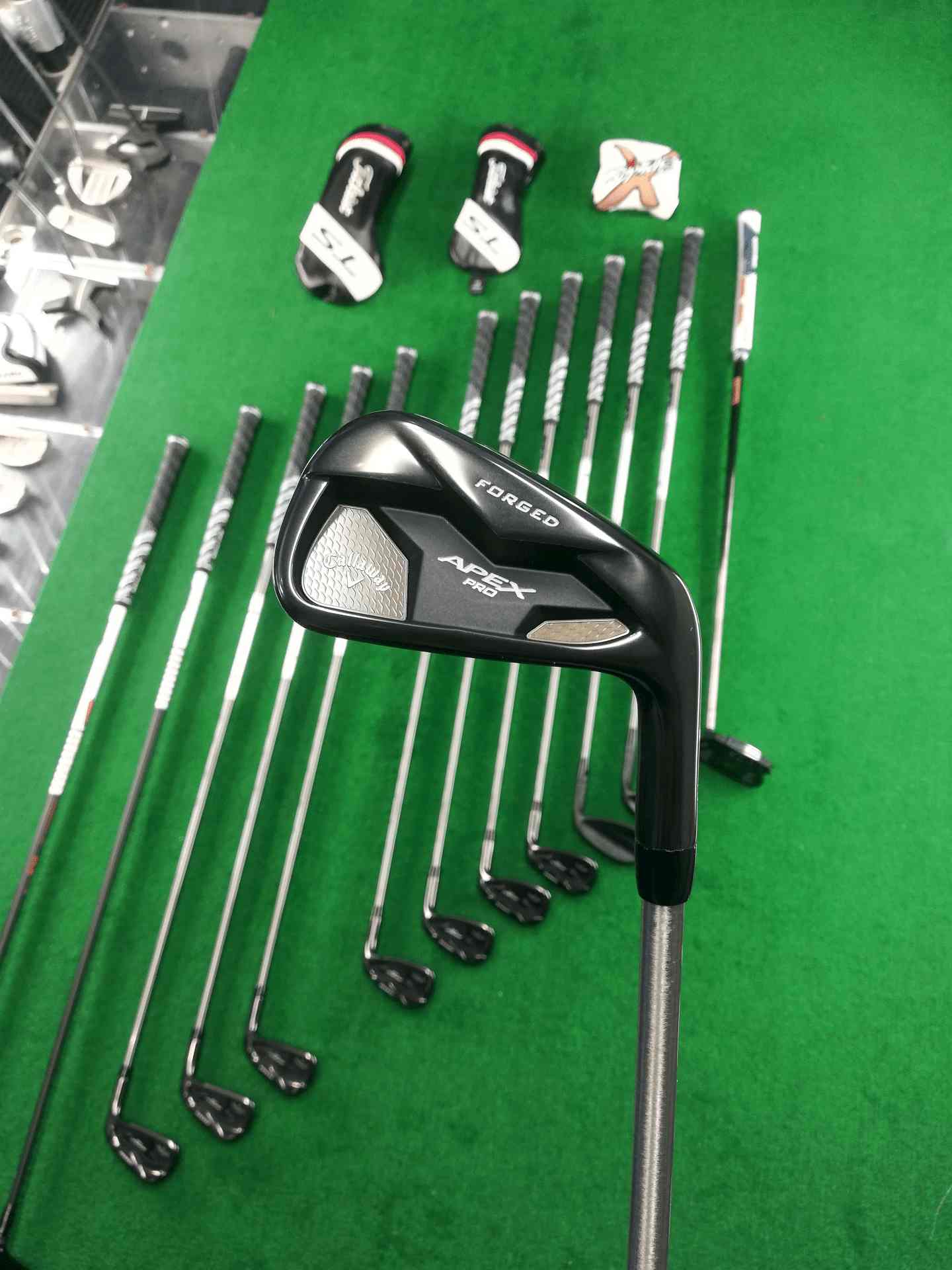 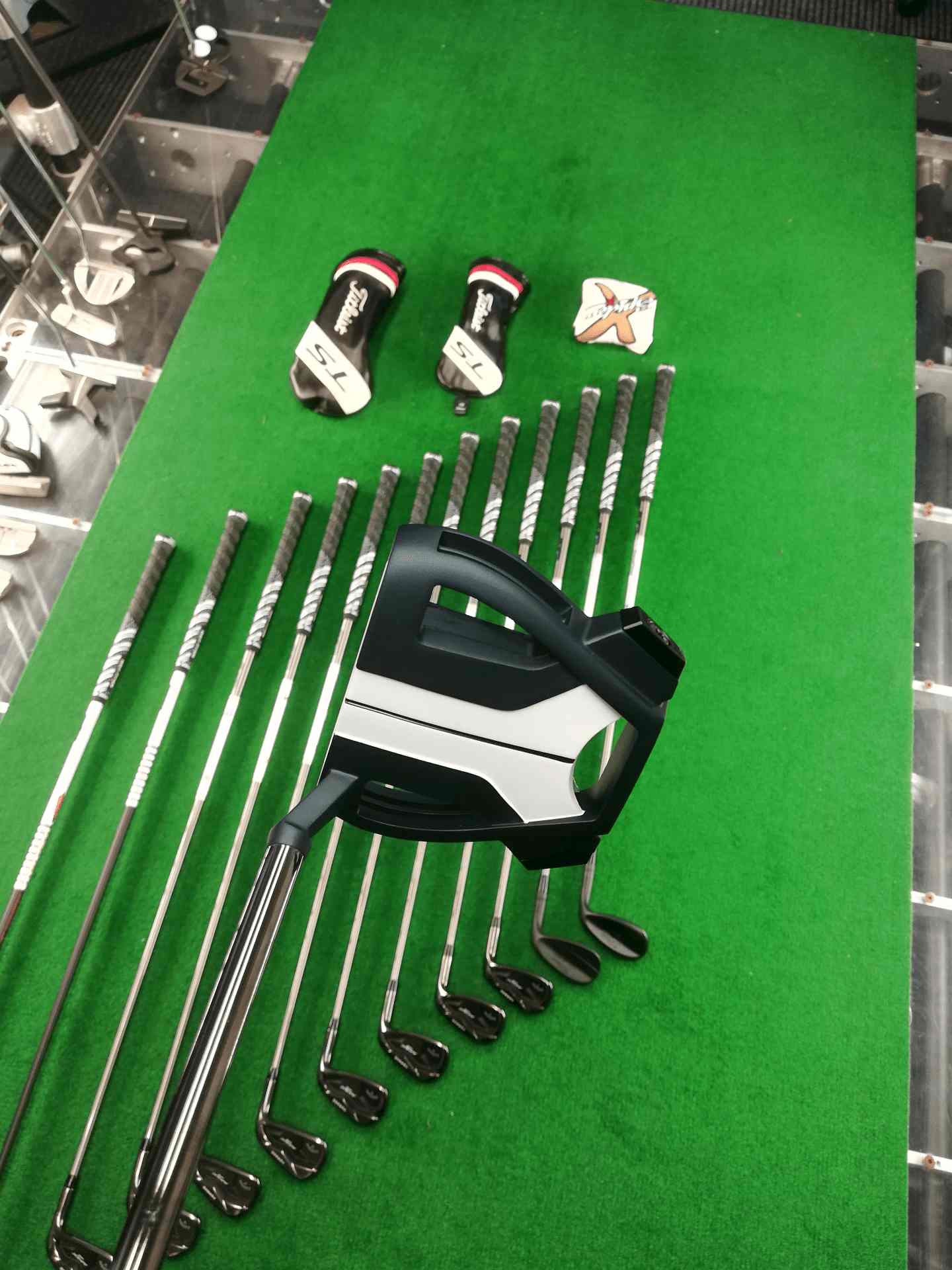 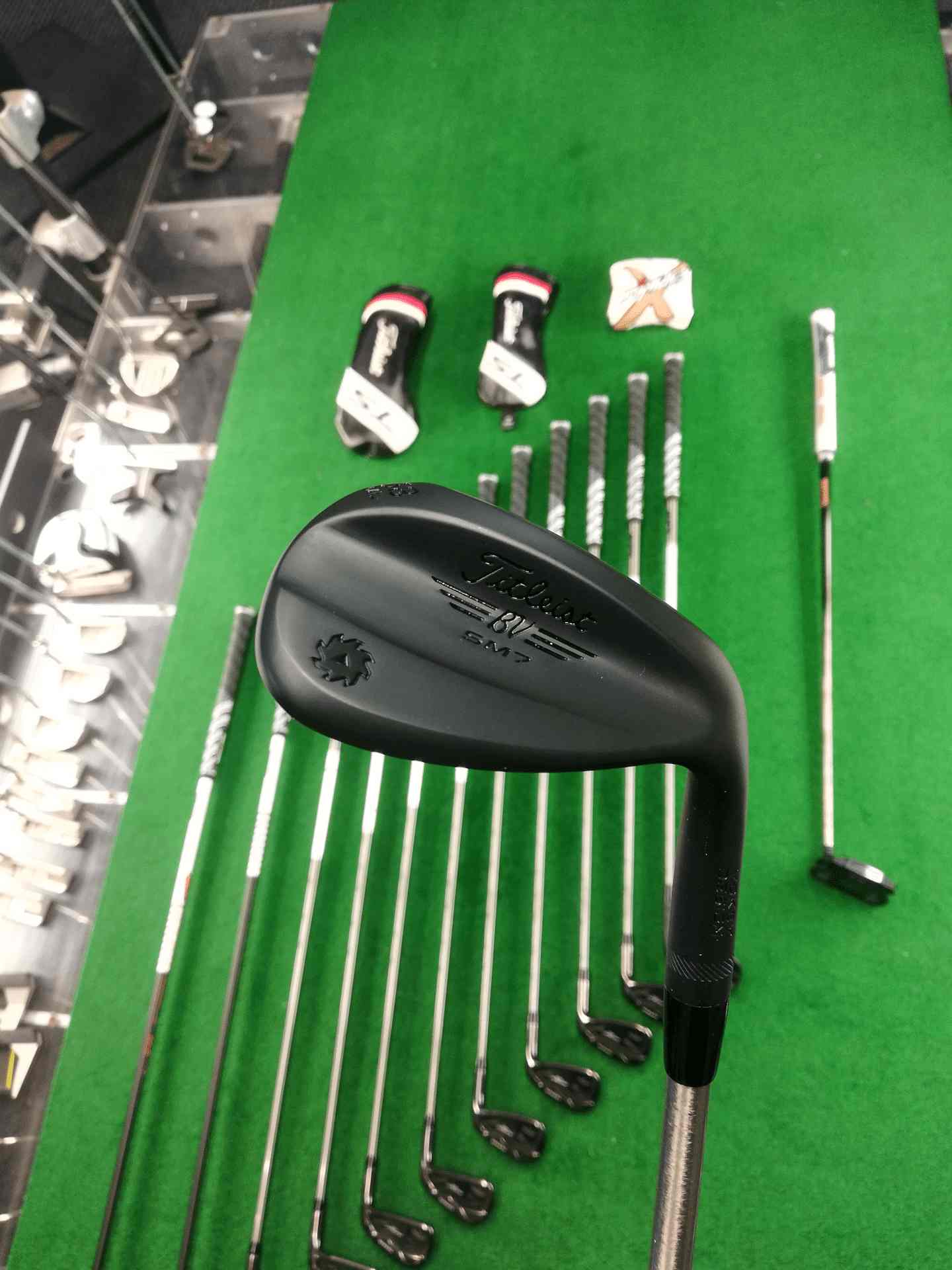 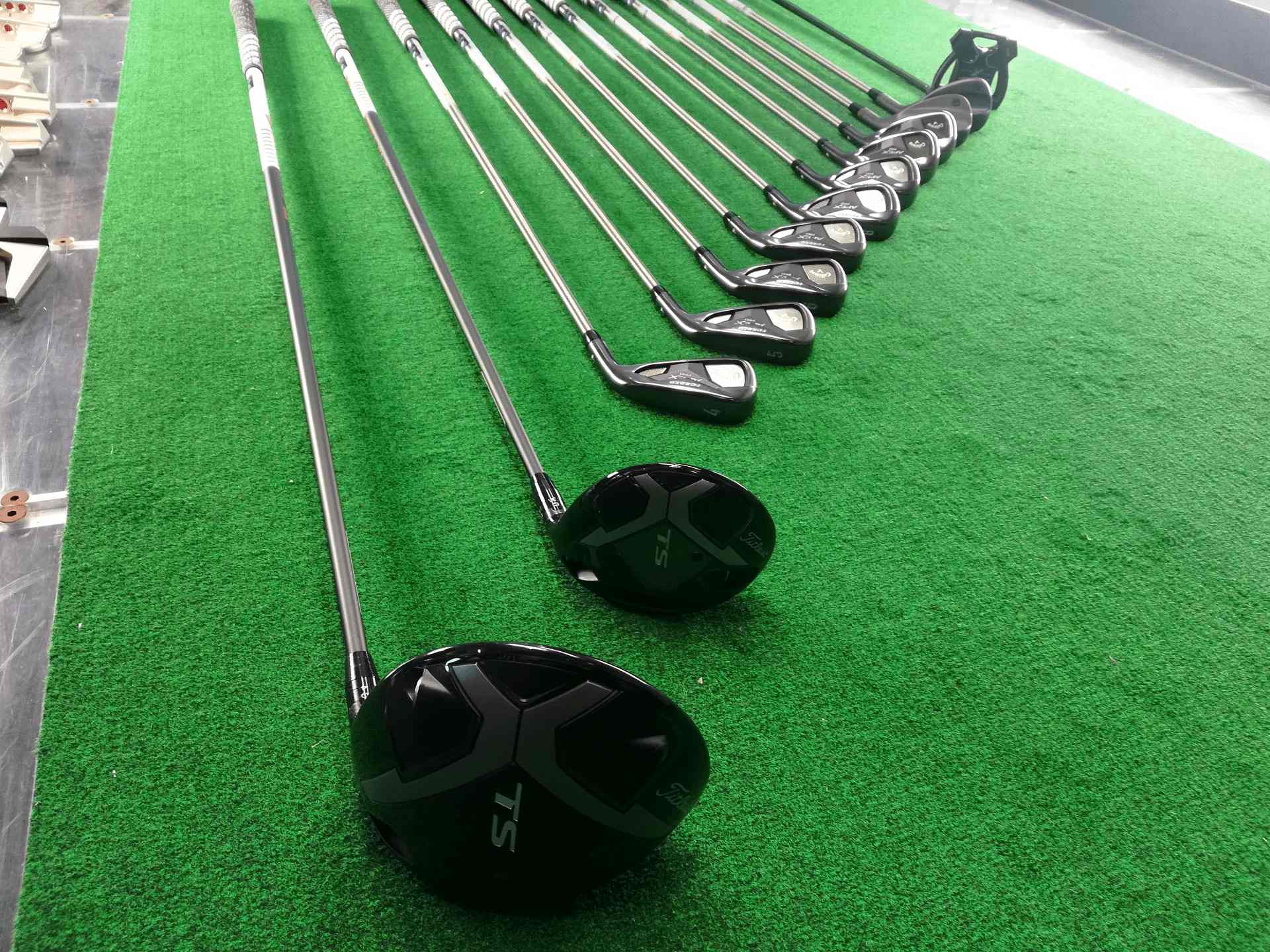 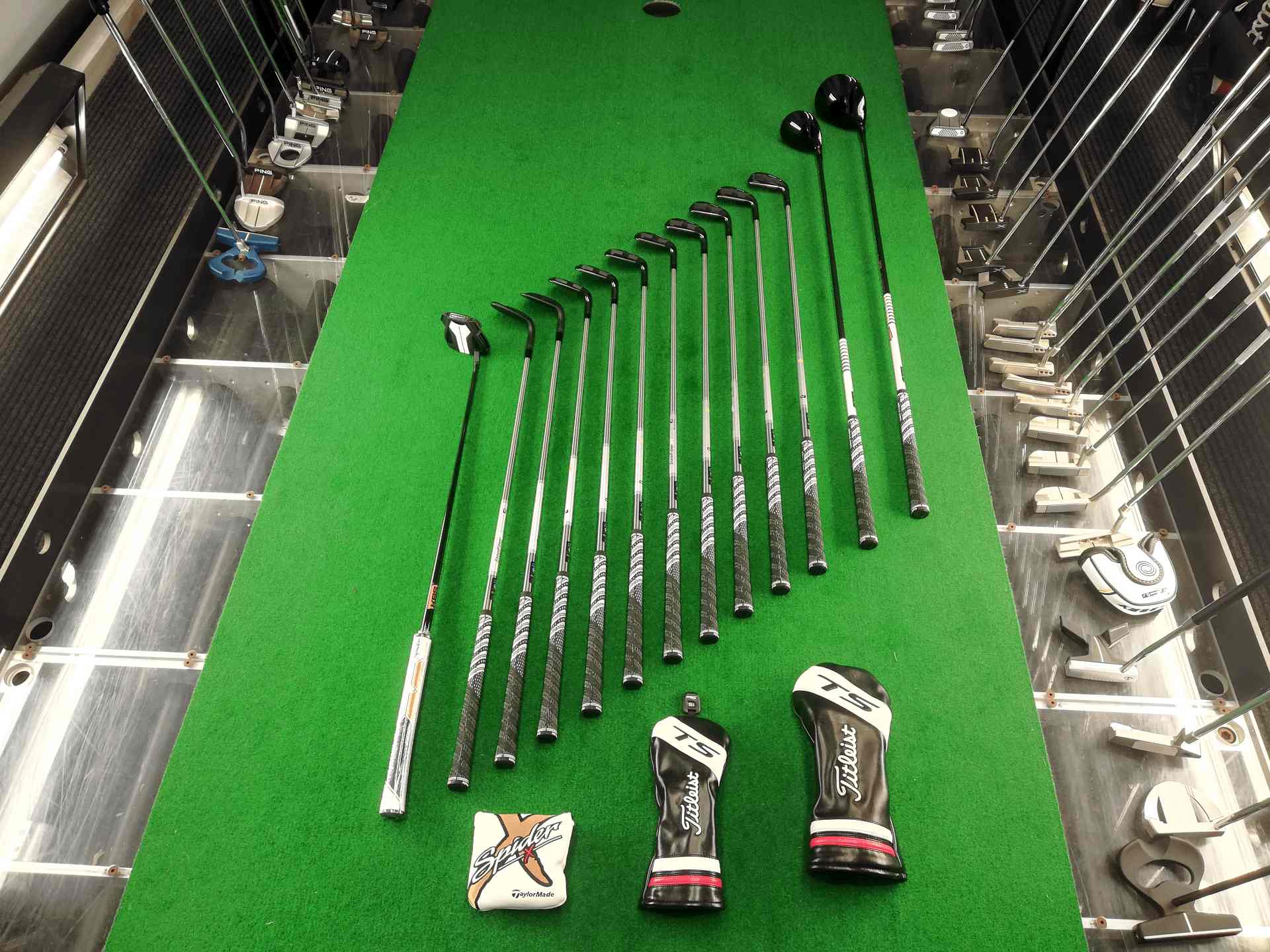