​Jay didn't feel like he was getting the most out of his Driver and 3 wood and was looking for some extra distance.  In his irons and wedges we were looking to tidy up dispersion and gain control over his ball flight in the windy conditions he is often faced with.

​After testing Jay's current driver found he was generating too much spin and missing out on potential ball speed.  With the Epic Flash Sub Zero and Coll Clubs Blue 60G70 we were able to increase his Ball speed from 160 mph to 170 mph on average and reduce his spin rate from 3200 rpm to 2400 rpm.  This improvement in his strike and spin allowed Jay to carry the ball on average 20 meters further.

With 3 wood we found similar characteristics with his current 3 wood with high spin and lower ball speeds.  By using the TS3 13.5* head we were able to generate more ball speed without sacrificing launch angle which meant we were able to increase his carry by 15 meters on average and significantly improve his control.  The Atmos Tour Spec Black is a flex stiffer and 10 grams heavier than his old shaft, this with the stronger profile allowed Jay to have much more control over his Face Angle and impact.

When we tested Jay's current irons we found a steep landing angle and high spin rate which was contributing to a loss of control in general but especially breezey conditions.  The Srixon Z785 allowed us to reduce his Dynamic Loft by 3 degrees, reduced the spin rate by 600 rpm and the Landing angle by 5 degrees.  This will now allow Jay still plenty of stopping power when approaching the green but more control over his ball flight making it less affected by cross winds.

Jay's current wedges had too much bounce and not enough versatility.  The C grind Callaway MD5 Jaws allows Jay to hit full shots into greens but he con now open up both his SW and LW around the green with the more versatile sole grind. 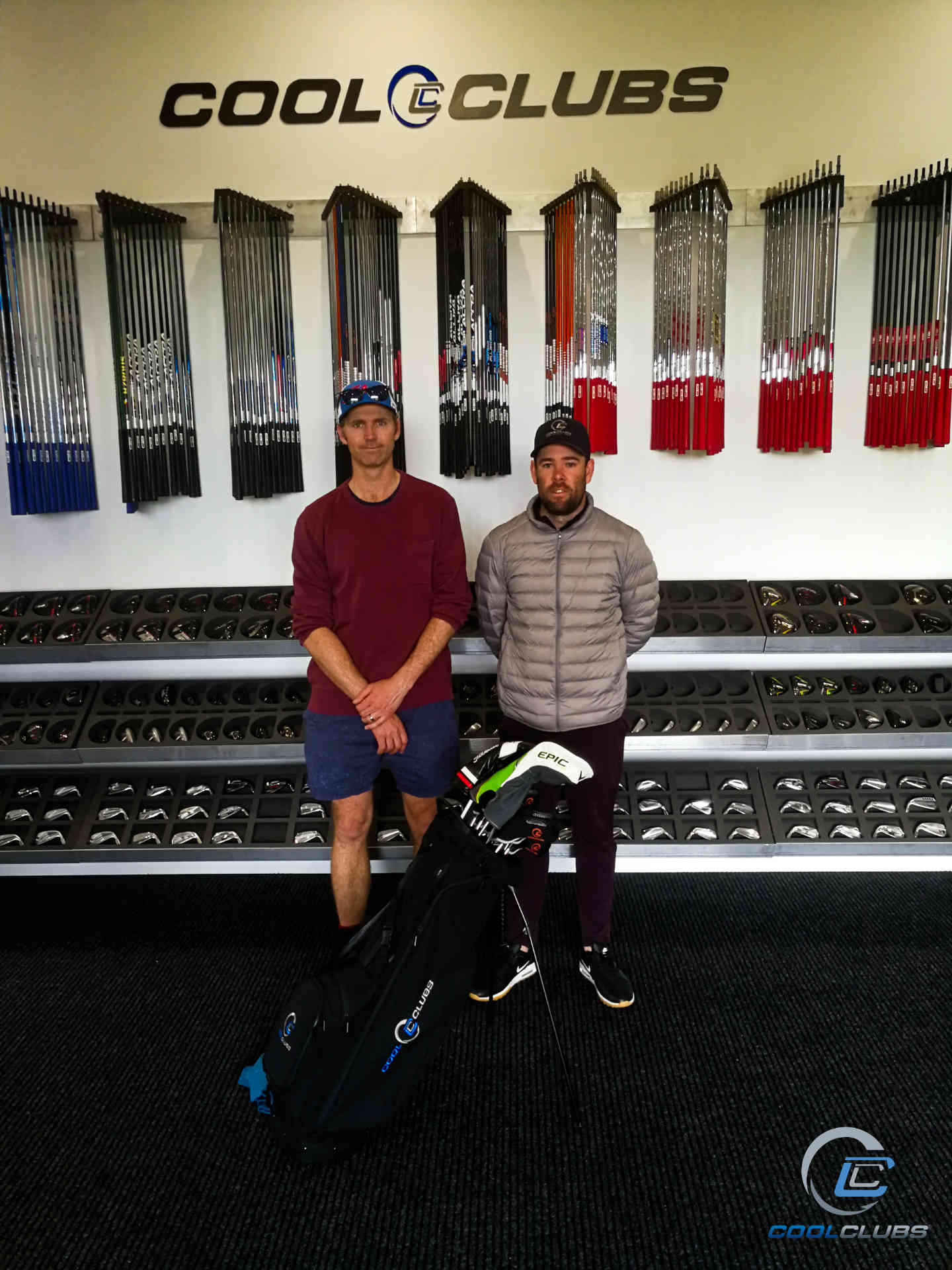 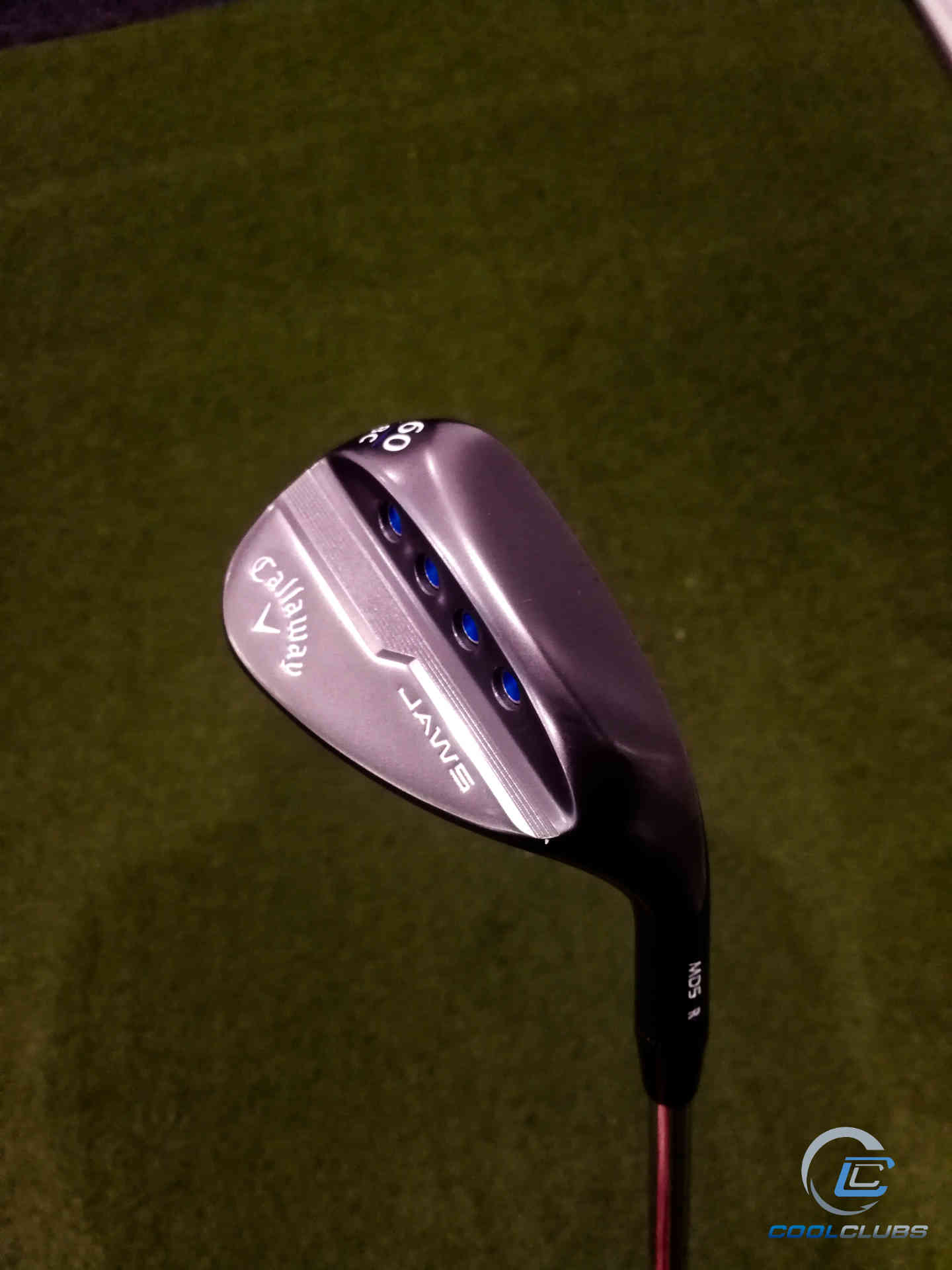 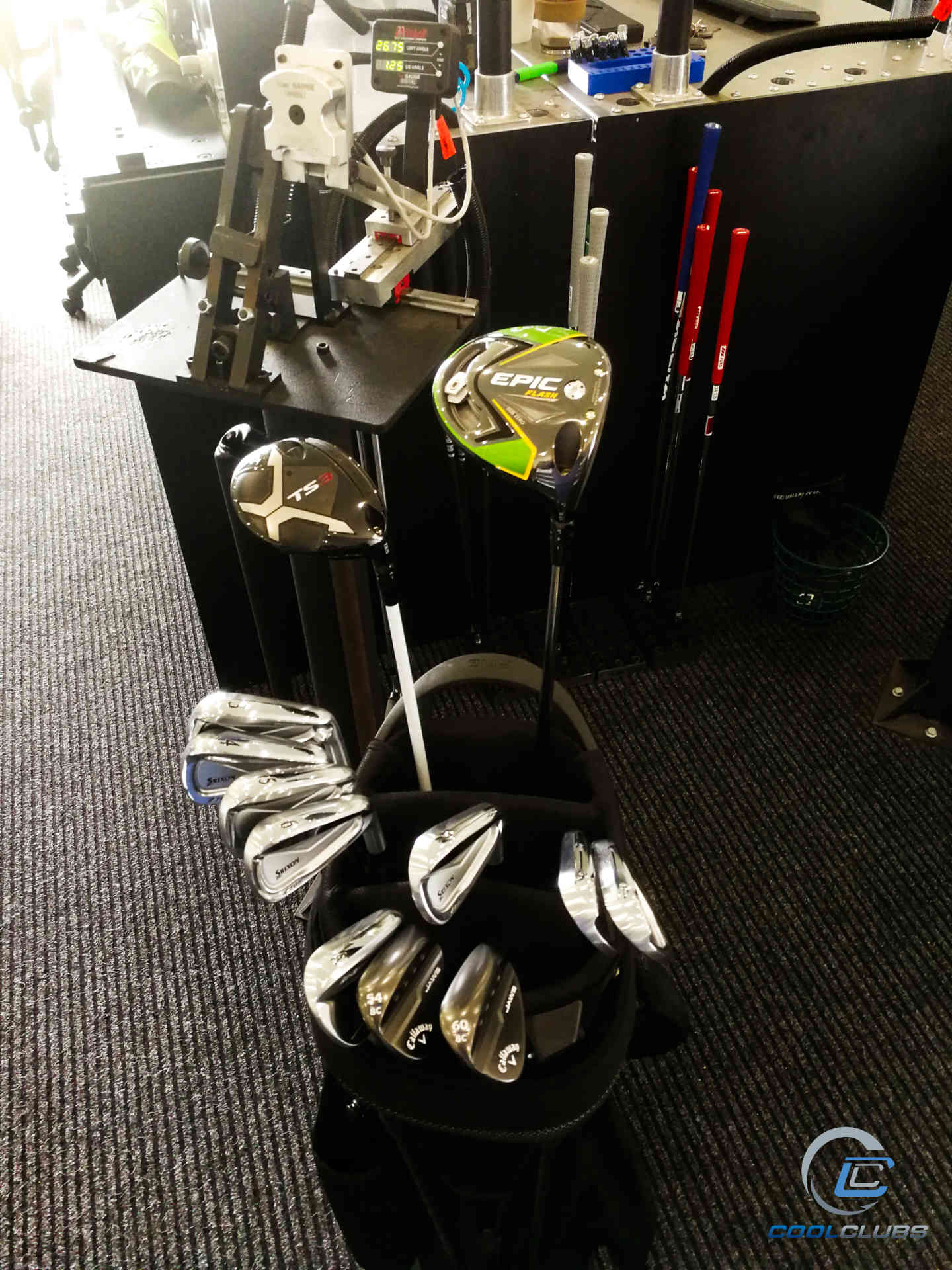 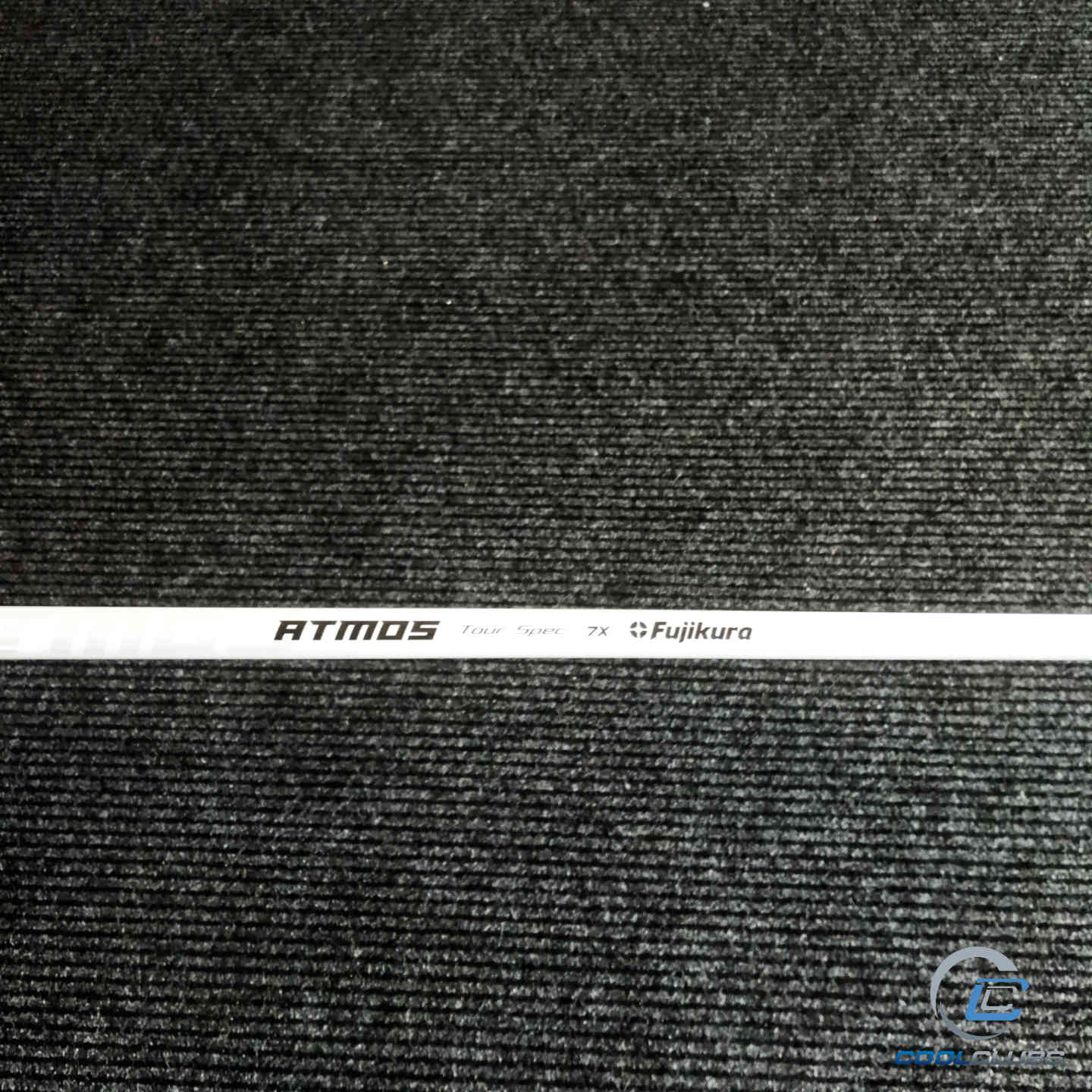 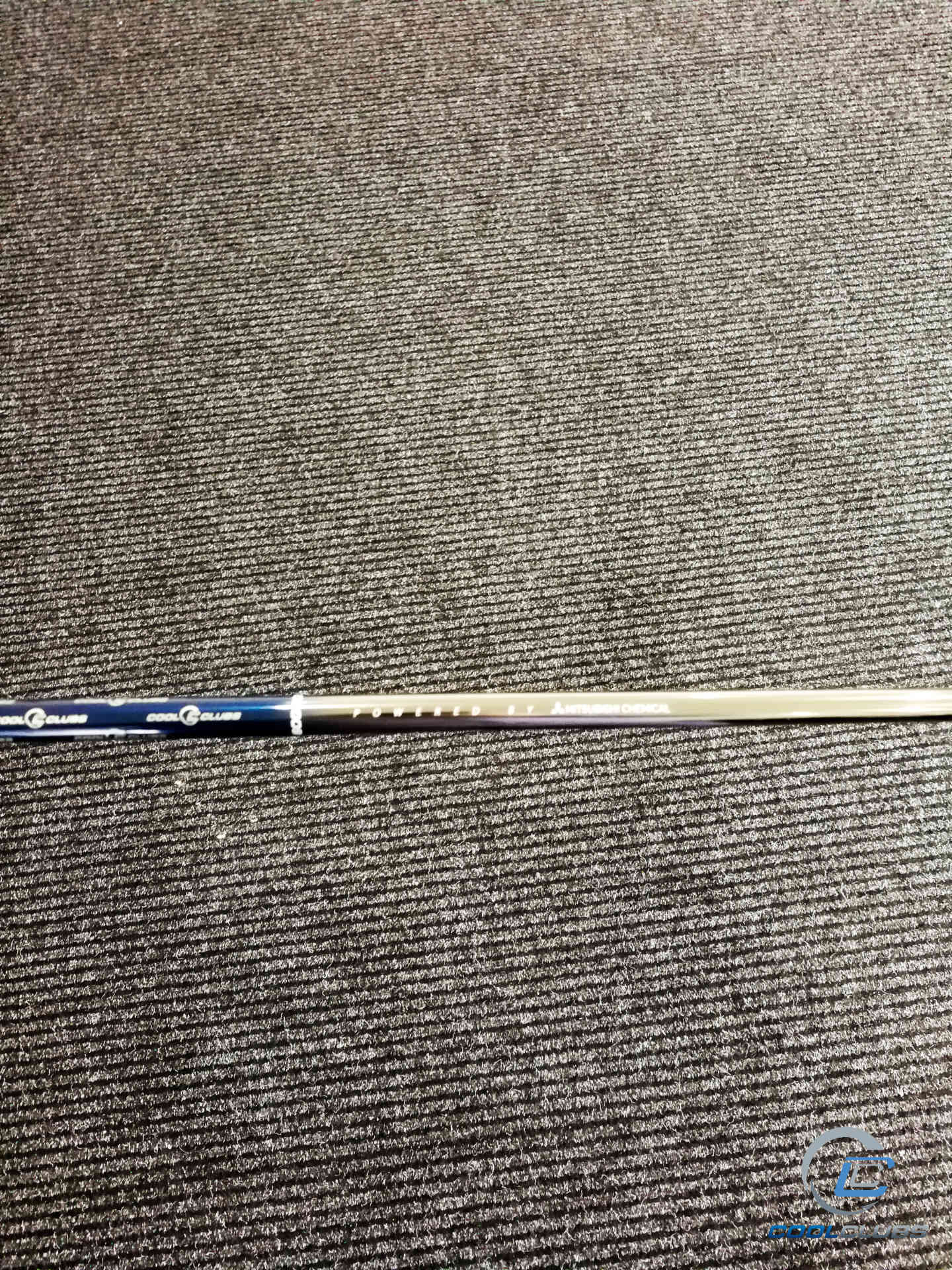 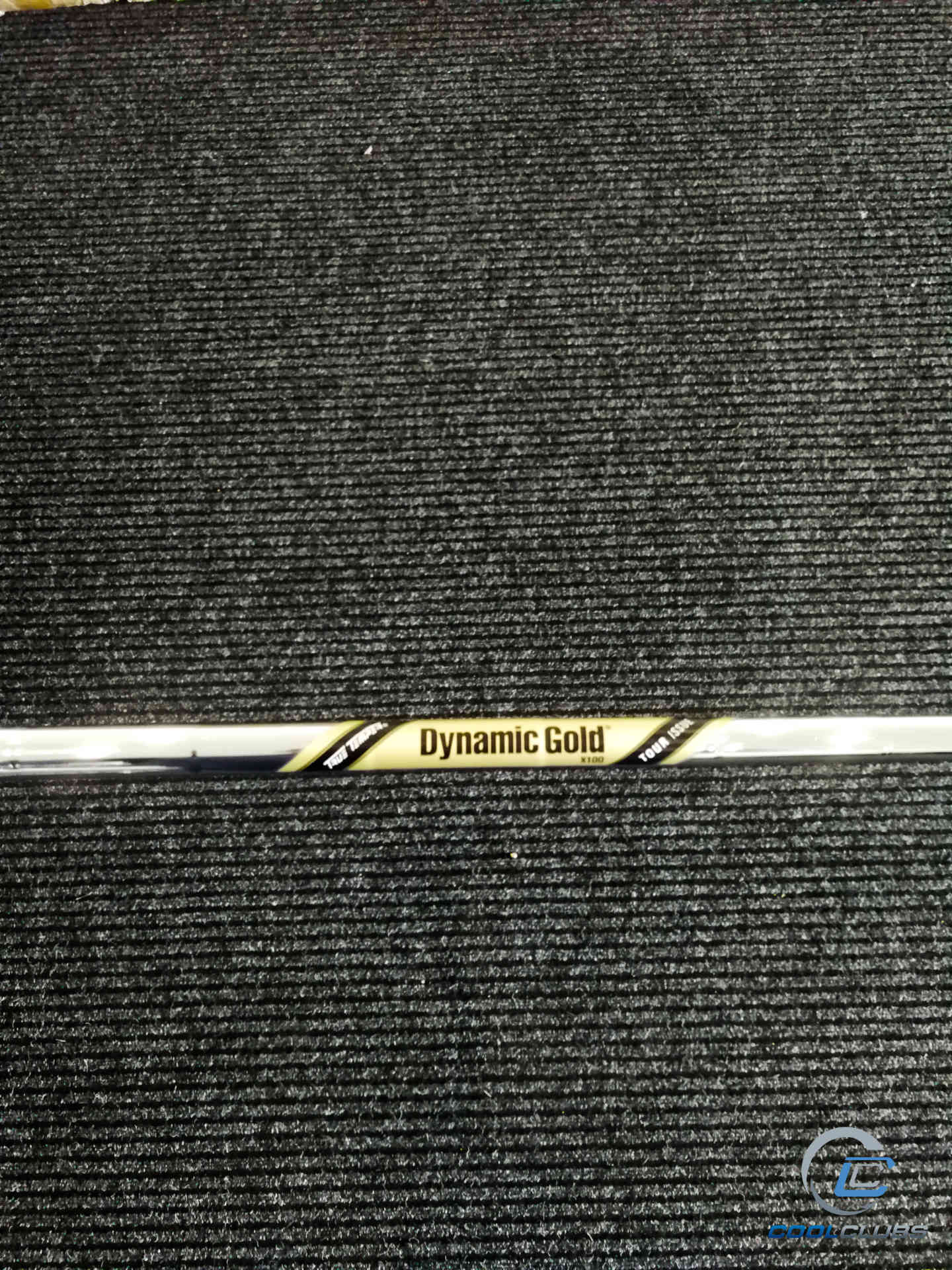