Joel was in to pick up his clubs this week. His clubs performed exceptionally well on his pickup hit.

Joel came to Cool Clubs in Sydney looking to upgrade his golf clubs which he had had for a number of years and looking to gain some more control over his ball flight through the bag.

In 3 wood the 13.5* TS3 gave Joel a stronger ball flight which we were looking for as he often uses his 3 wood off the tee.  Joel will play a 5 wood as well to give him a higher and steeper landing angle allowing him to play it into par 5's.

The Irons Joel was playing were about a flex too soft and he was finding he had a two way miss.  The Dynamic Gold X100 Tour Issue shaft gave him better control over his face at impact and allowed for better dispersion.  The apex head being slightly stronger lofted allowed us to reduce his landing angle and make the golf ball easier to control in all conditions.

Joel had 3 very different wedges and the goal was to simplify this are of his bag and give him 3 wedges with appropriate bounce and grind allowing him to play both full wedge shots and chipping around the greens.  The SM7 54.08M and 60.08M allows Joel to get optimal distance on his full shots but also gives him the versatility around the green by being able to open the face on chipping and bunker shots.  The 50.08F was the perfect fit between his Pitching wedge and the 54* wedge and the fuller sole is ideal as its mainly a full shot club. 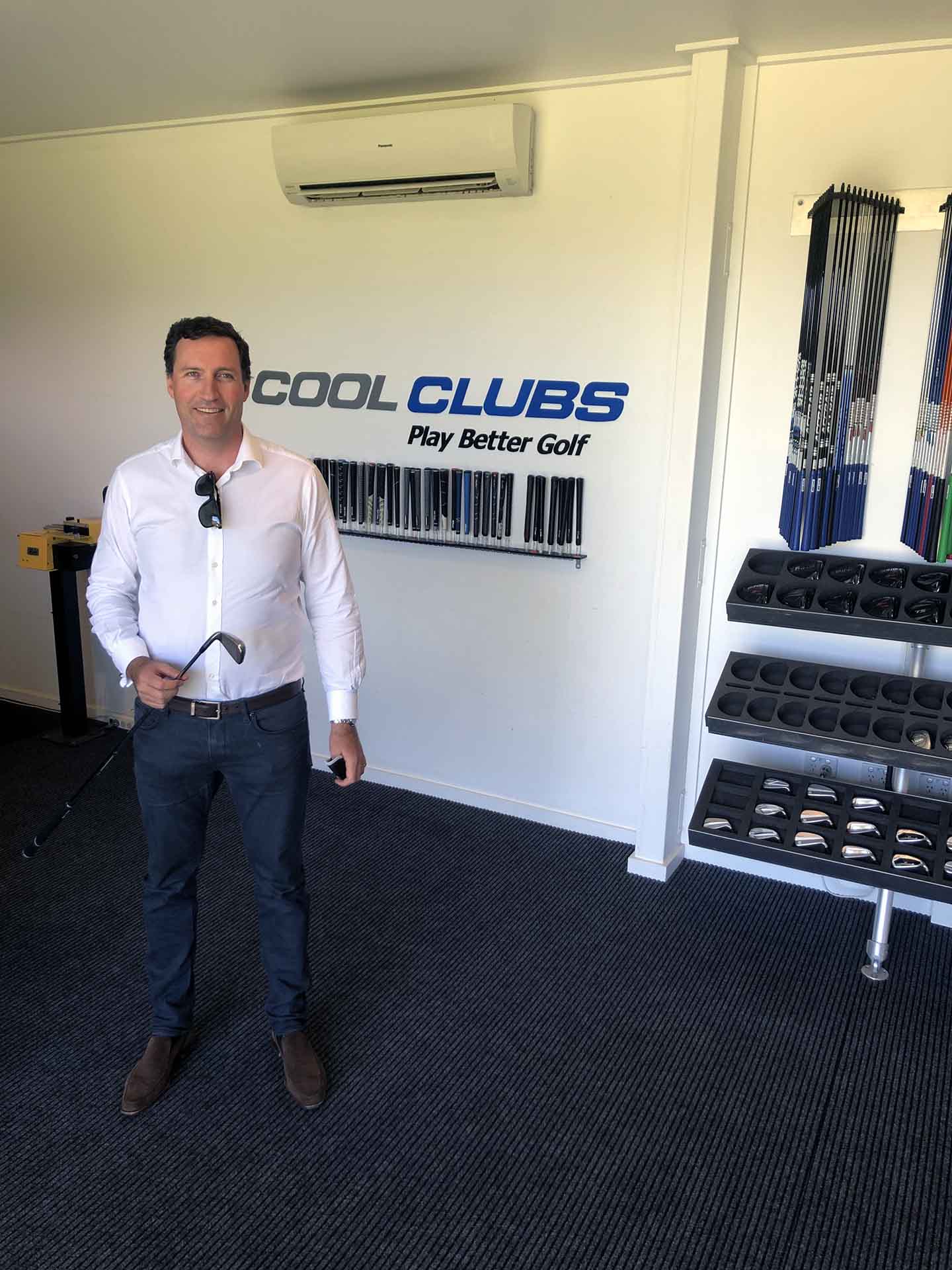 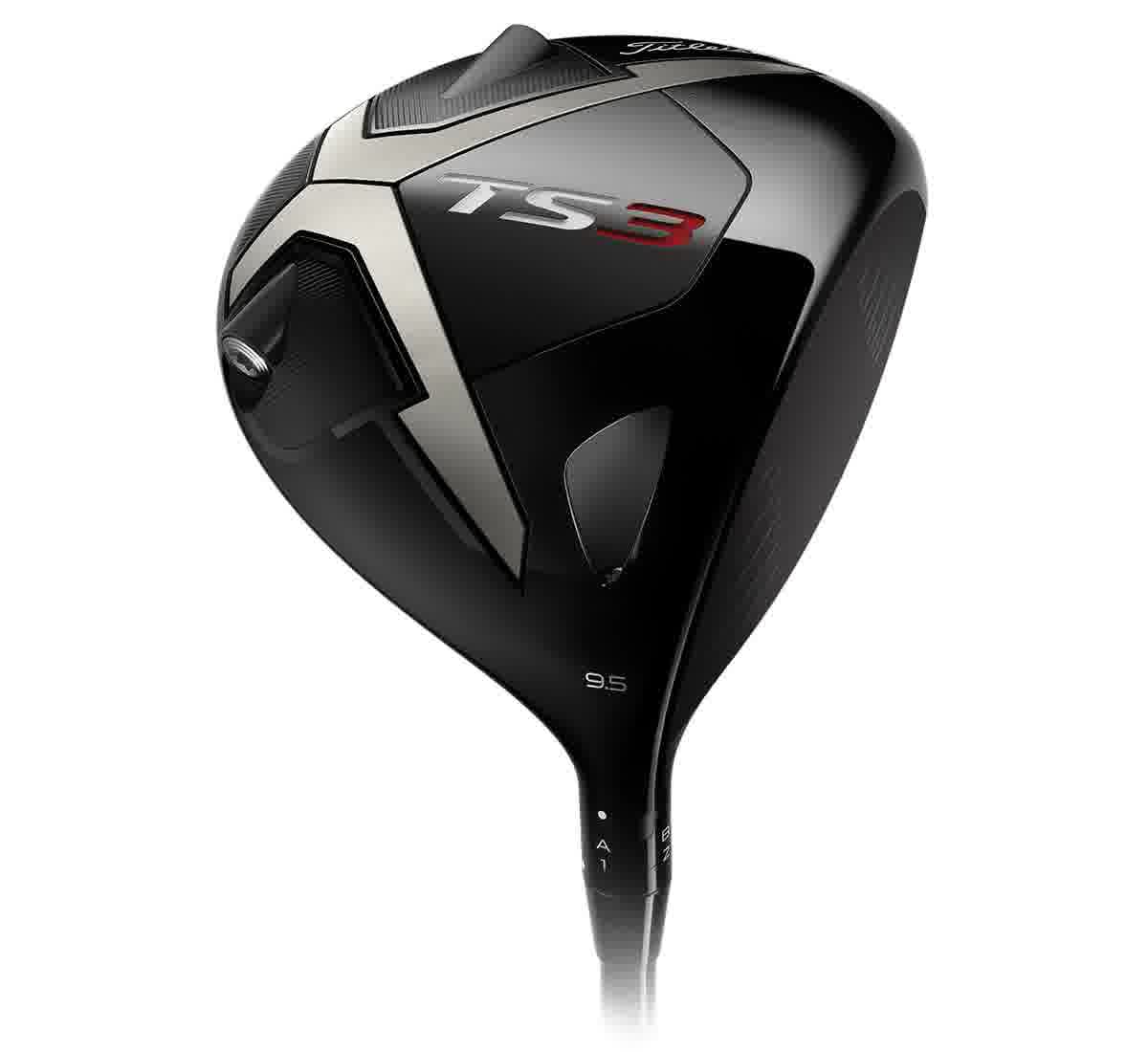 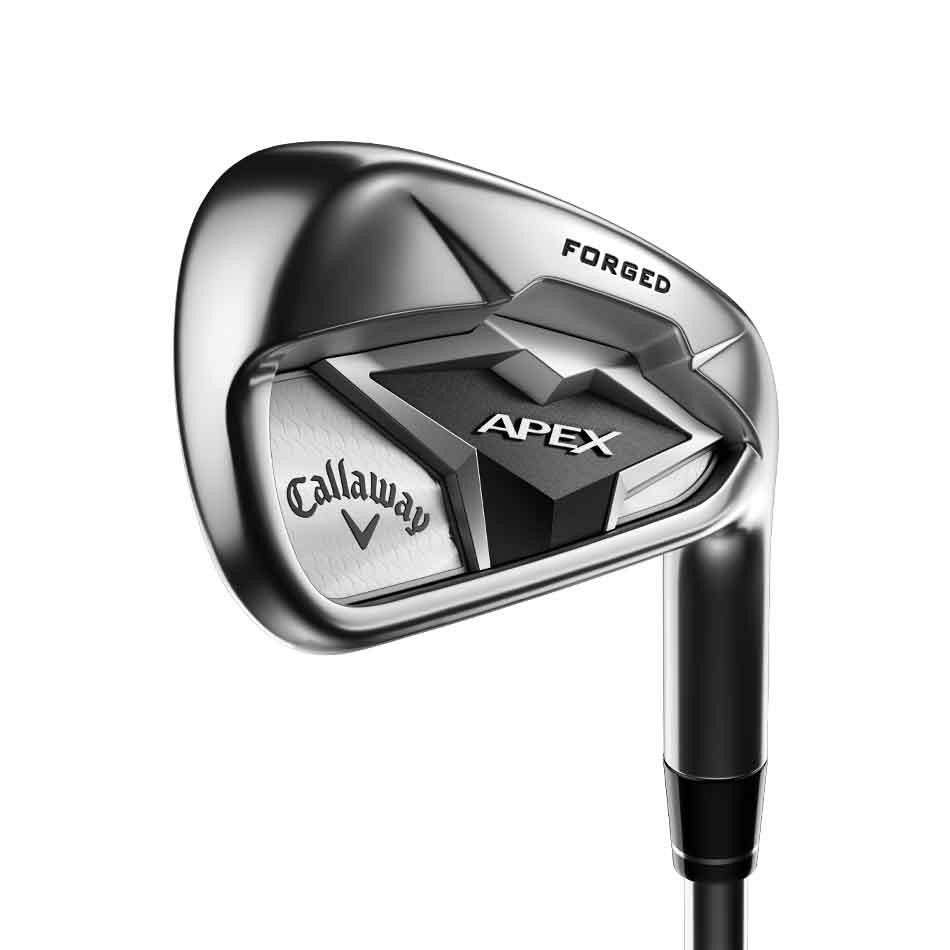 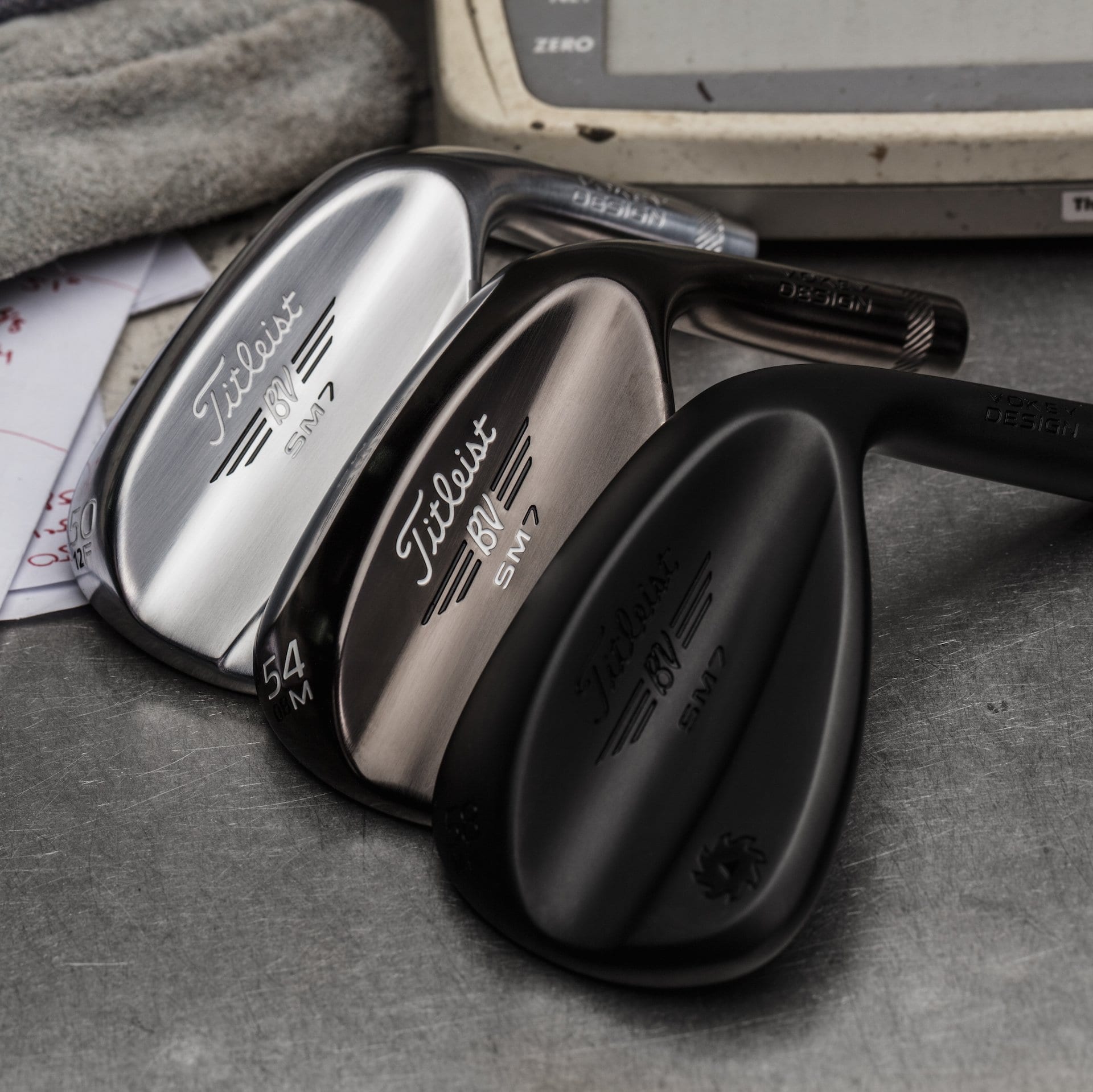