Goals for Deon were

To increase distance with the irons as he felt as though he had lost some yards over the last few years.

Better stopping power on the greens.

Softer feel of the club face.

The Accra 70i graphite in the XF iron instantly produced a higher launch whilst maintaining ball speed, his landing angle with a 6 iron is now 5 degrees steeper and the ball is stopping much quicker than before.

We also gained a half club extra carry distance due to improved launch conditions.

One very happy customer with some very impressive looking irons. 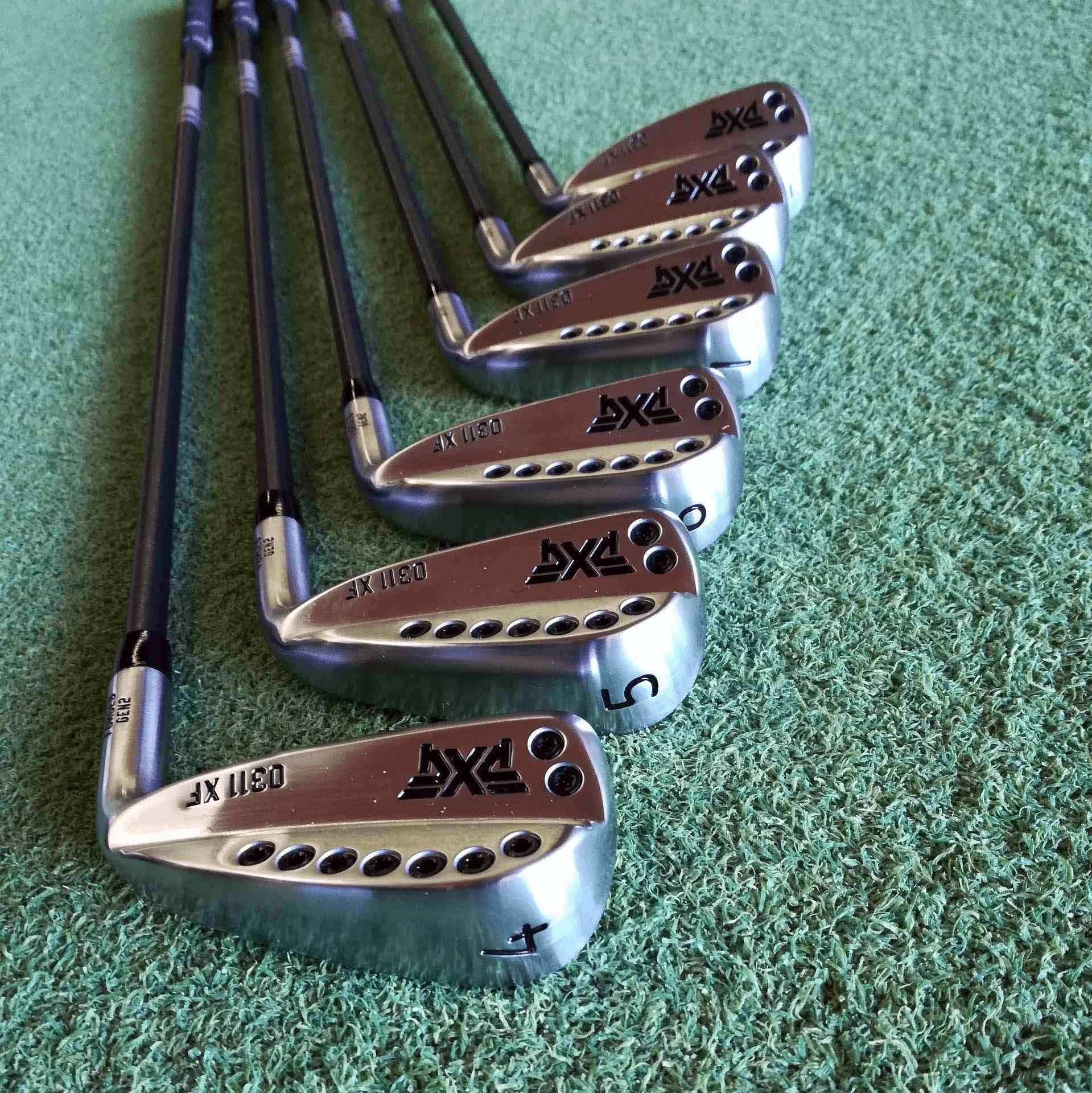 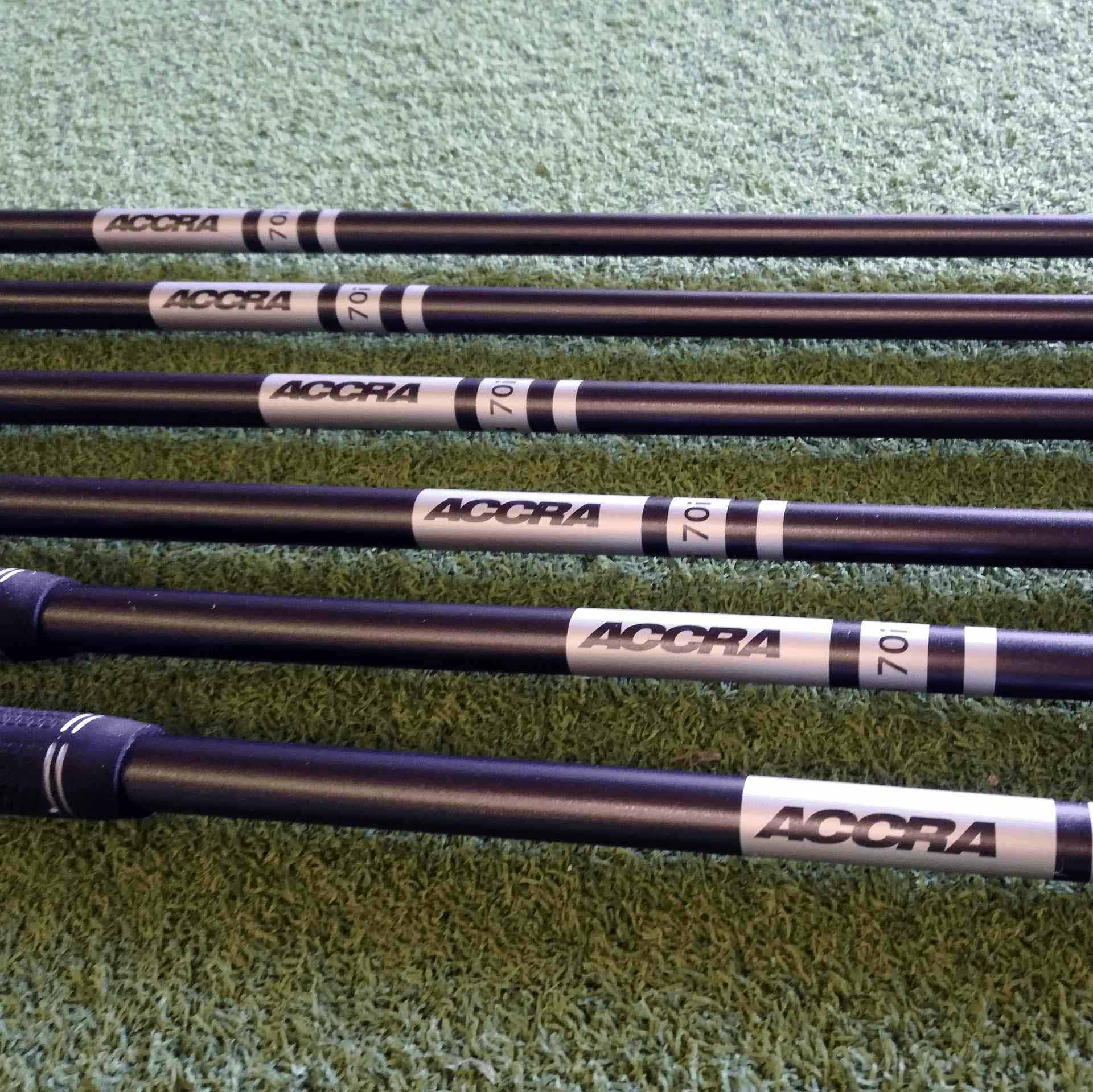 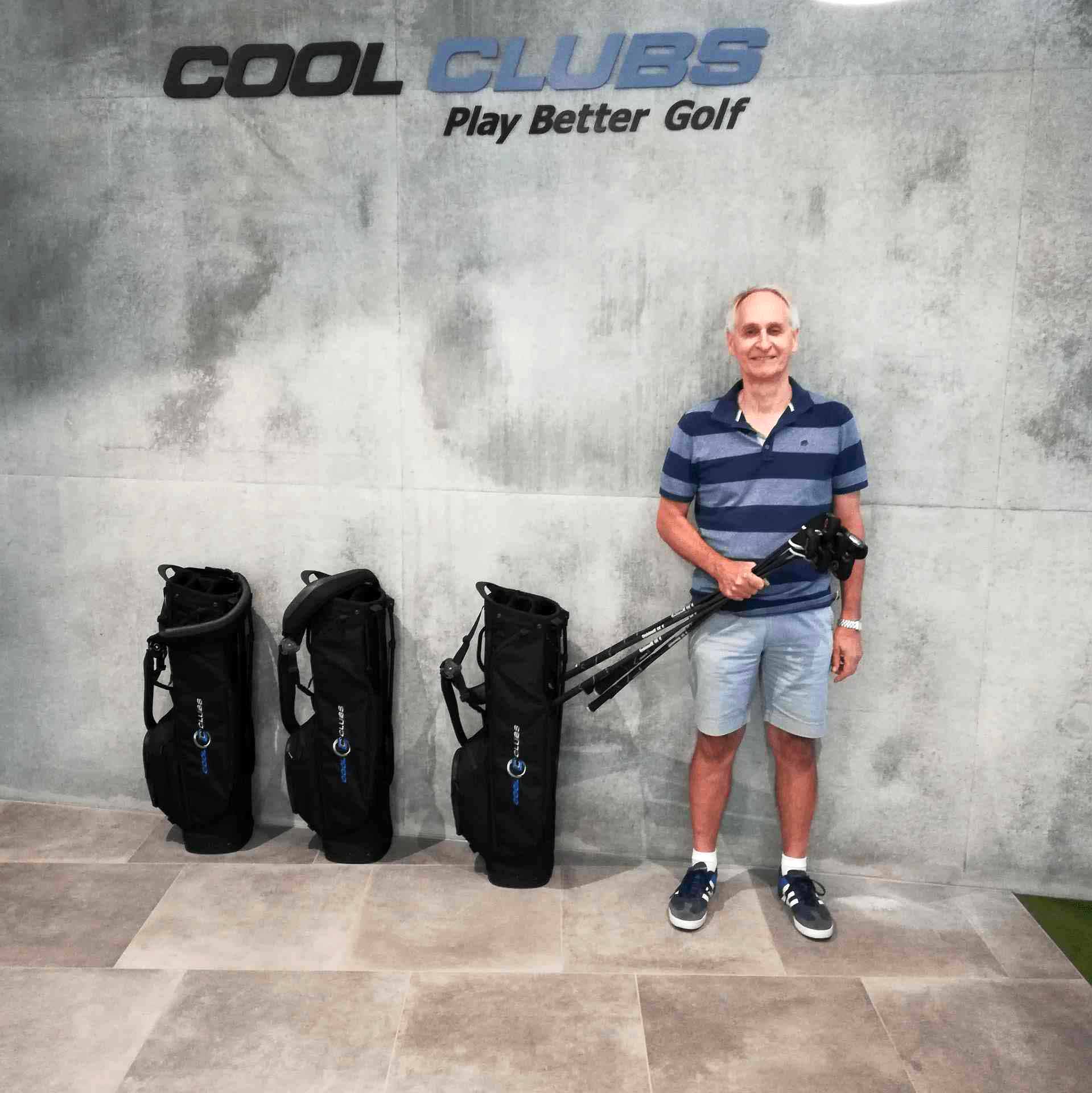