The Physics of Club Fitting

Physics and the game of golf go hand in hand – certainly much more than other sports. Sure, understanding acceleration and apex angle could help you become a better basketball player, but with defensive players actively trying to stop you as you drive to the basket, it’s better not to think about your arm and hand as a machine and just try to make the layup.

Physics in the golf swing comes down to a couple key parts including aerodynamics of the golf ball in flight, the fundamentals of striking the ball – or the golf swing itself – the generation of spin and a formula for shaping the ball. But at its core, the entire golf swing is about creating energy through movement and the ability to transfer that energy into the golf club. The more efficient or stable the energy transfer, the better the result. Optimum results are simply not about raw power or high swing speeds. That’s why the Master Fitters at Cool Clubs use industry leading, proprietary technology to fit customers to their specific swing, and not the shaft/club combination that leads to the highest speeds.d

From Geophysicist to Master Club Fitter

One of Cool Clubs’ Master Fitters, Sue O’Connor, knows there is a link between academic physics and building the best golf clubs on the planet through her rigorous study of, well, physics. After attending the Colorado School of Mines — one of the nation’s most prestigious engineering schools — she took a job with Mobil Oil (now ExxonMobil) as a geophysicist. O’Connor said her physics background prepared her for her role as a Cool Clubs Master Fitter.

“I can’t fathom what the oil industry is like now, but back then, it was a number of searches based on one-dimensional modeling – a lot of guess and check,” said O’Connor. “Physics in golf is much more fun! Spin and distance go hand-in-hand. Too much spin creates friction which reduces distance or creates undesirable ball trajectory. We try to use physics principles to maximize carry distance, total distance and create optimal ball flight – always to the player’s style and swing.”

The constant challenge of fitting the right clubs to the right people keeps O’Connor sharp and having fun on the job.

“The golf equipment industry is absolutely fascinating,” said O’Connor. “It’s fun to discover things and then prove them through data analytics. Every line of clubs that comes out, there’s something different about each one. You go from (manufacturer) generation one to generation two and you find out they’ve done something to make the best part of that club better than it was before. Part of the job is exploring and discovering. It’s part of the challenge and certainly part of the joy.”

At the end of the day for O’Connor, it’s about helping people Play Better Golf℠.

“I have the best job in the world,” said O’Connor. “It’s like Christmas every single day because people come to see us and they want to get better and we help them. The tools (golf clubs) we put in their hands help them get better. At its core, a golf club is just a hollow tube connected to a piece of metal, but each one is structured to do something different. It’s like putting together a jigsaw puzzle every day, but this puzzle helps people play better golf.”

O’Connor isn’t planning on hosting physics conventions anytime soon, but Cool Clubs customers can certainly plan to leave a fitting with a better understanding of the physics of the golf swing. 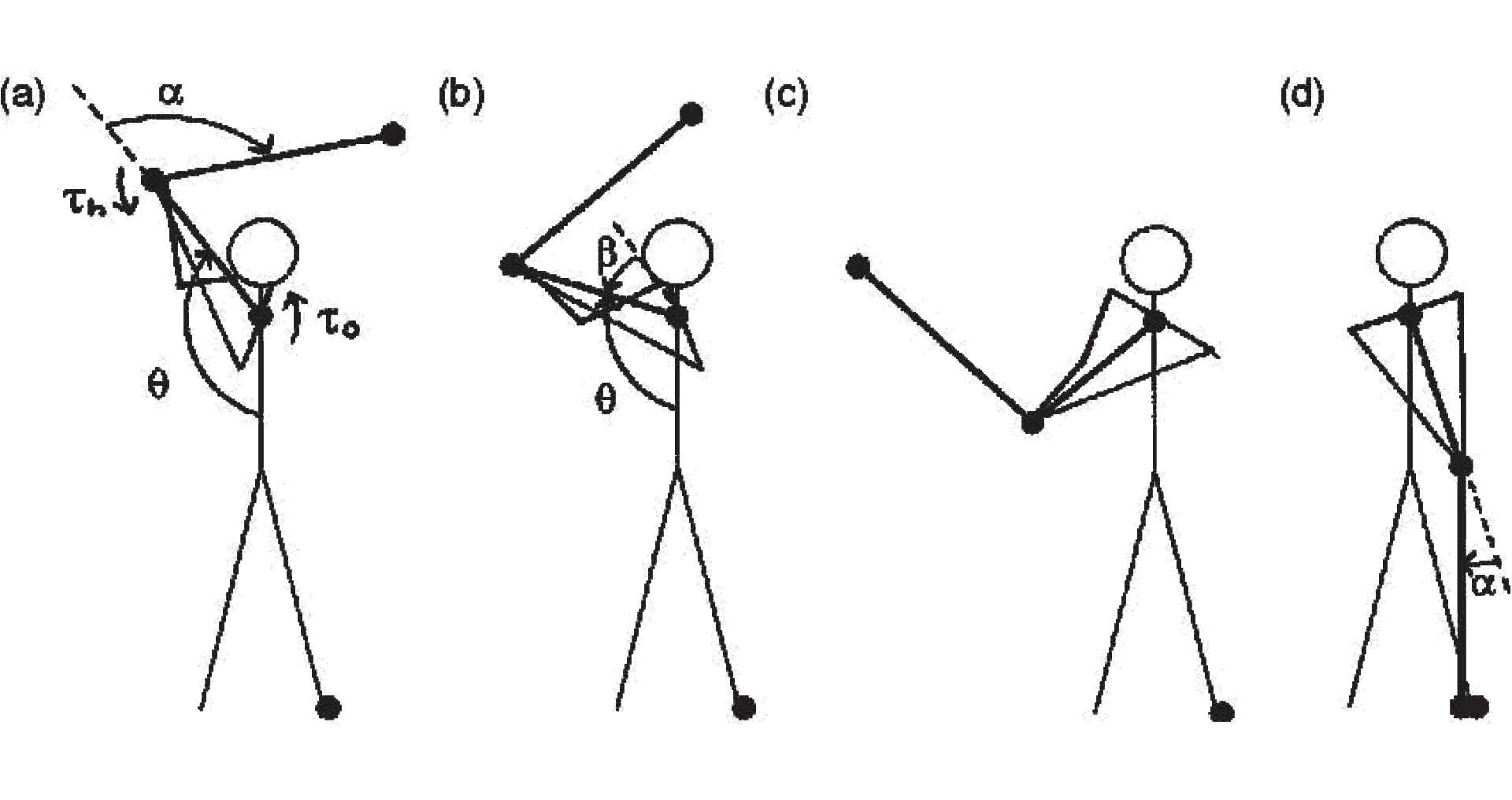