This week we've taken a look at one of Taylormades new irons, the P770. We thought we would test the new P770 against a popular iron in the Taylormade Line up, the P790.  These two irons share a few similar features including hollow body construction, Speedfoam and advanced tungsten

For the test we used the same True Temper Dynamic Gold Tour Issue X100 in the respective heads played at their stock loft and lie. See below the Trackman results

‍
As you can see from the data there are a few key differences that we saw from this group of shots.

As a result of these differences we saw the P790 fly 10 meters further carry but the lower spin rate would make controlling and stopping mid to long irons a little tougher.

Both are great irons and have a place in our fitting matrix, we have already seen some great results in fittings with both irons.  The new P770 is a great addition to the Taylormade family and offers a slightly higher launching and higher spin option whilst still having all the advantages that the P790 has always offered. 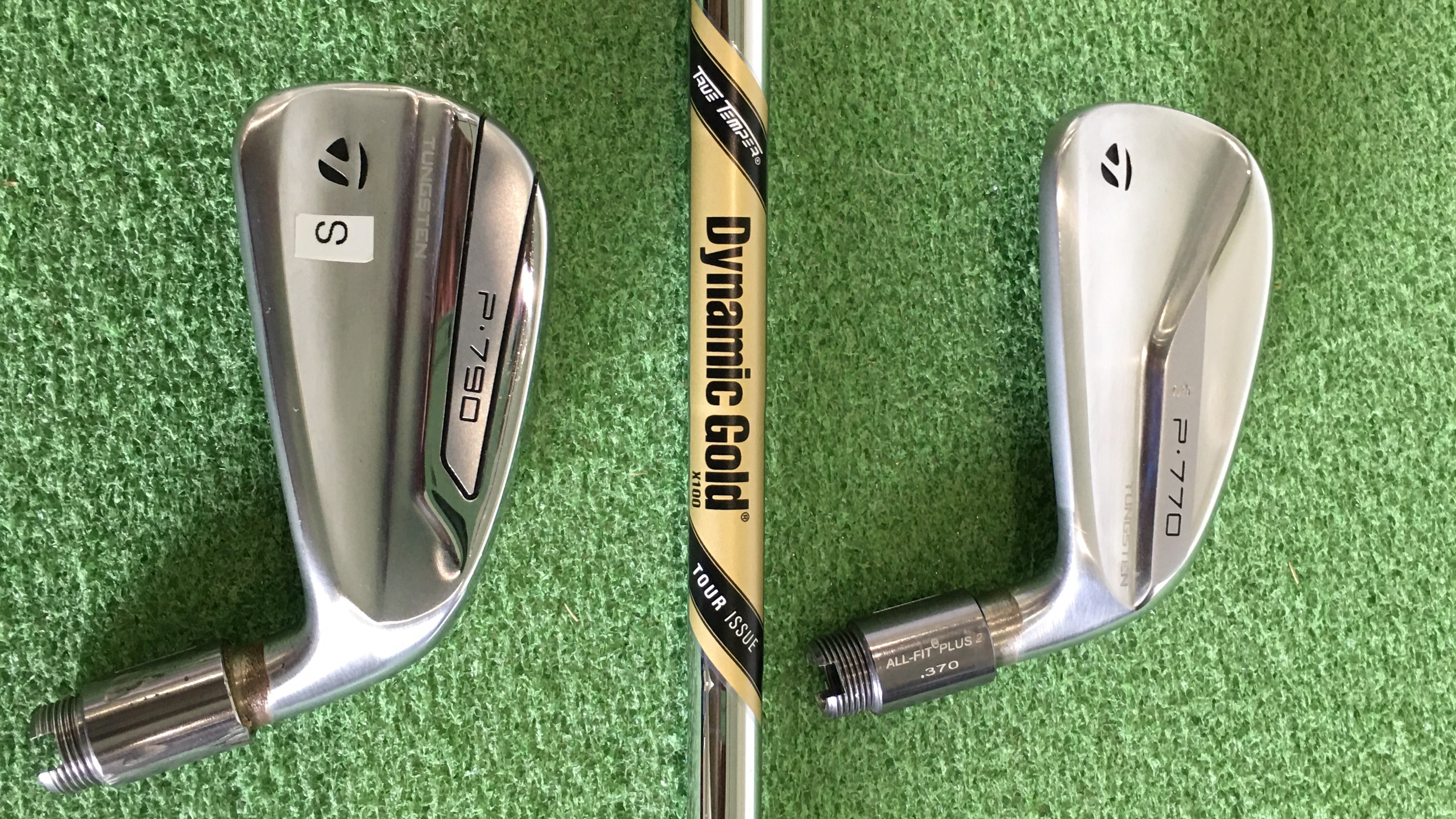