Cool Clubs owner Zane Navie, searching for some Driver goodness during the fitting process at our Gold Coast studio.

Zane has been working hard on his game over the past 12 months, now it’s time for a new toy.  Coming from years of a negative (downward) angle of attack to a positive, the launch conditions have changed dramatically, with his current driver just not cutting it anymore. Noticing lately that he was struggling to launch the ball and produce enough spin, he felt like he was always trying to help the ball in the air.

With the upward angle of attack and inside (draw) path, he is now producing much lower spin numbers and a different driver combo was imperative.

We Increased launch, dynamic loft and spin all simultaneously which resulted in some pretty impressive results. Minimum 15m carry gain for the most part, much easier to launch and the felling “I can just swing now”, without trying to create the ball fight.

Once again showing how technique and equipment work hand in hand to help players reach their optimal performance. 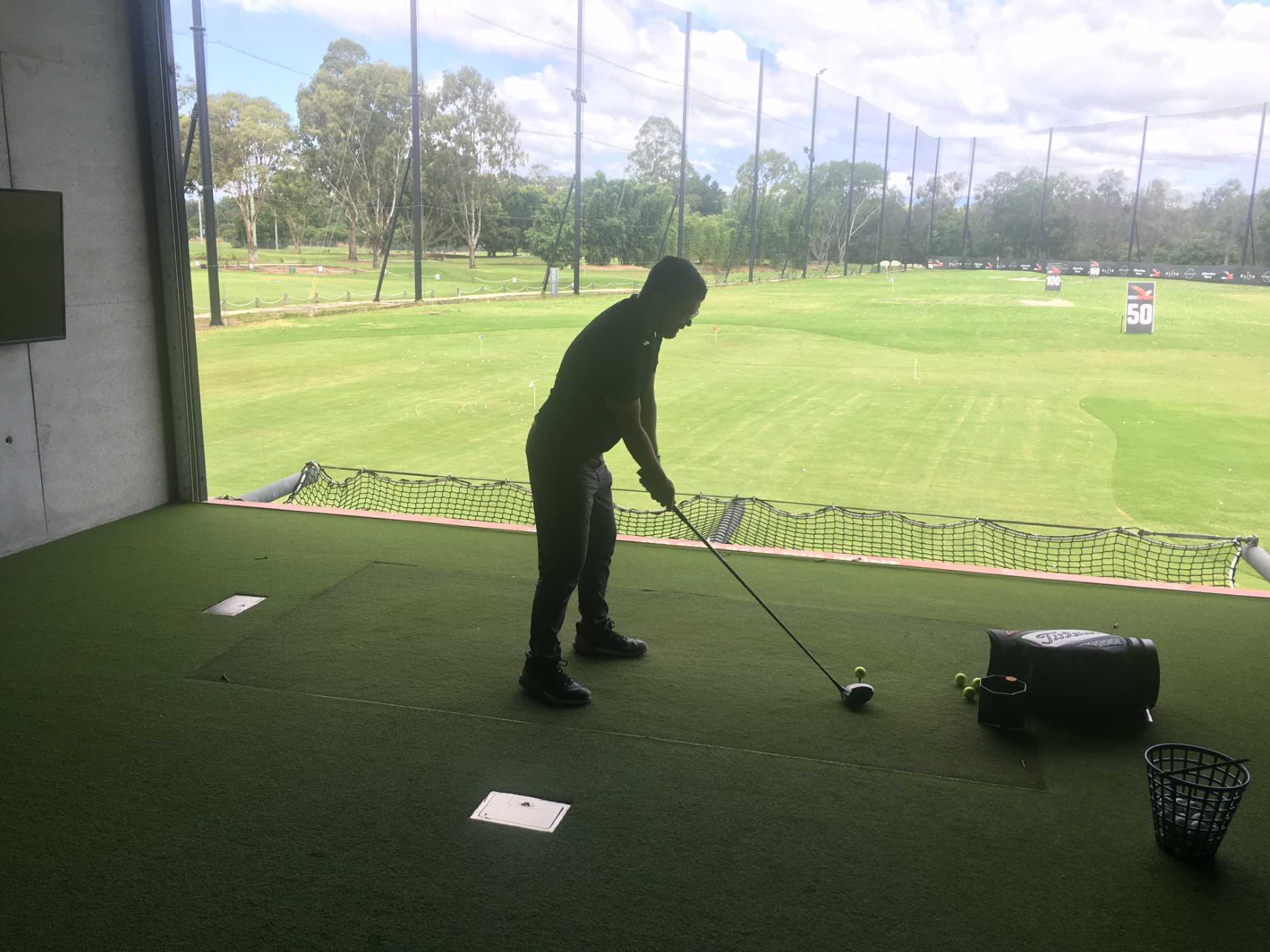 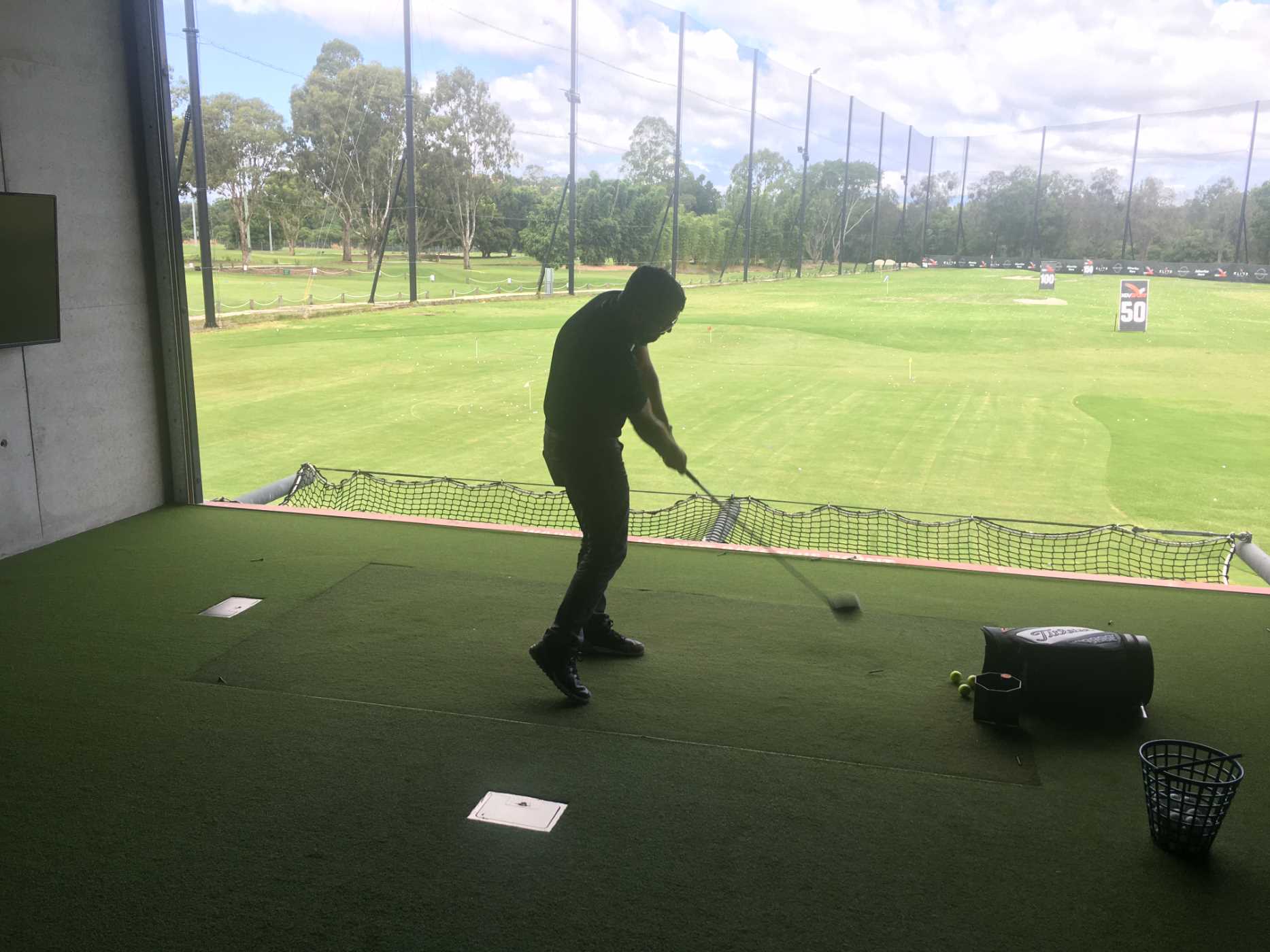 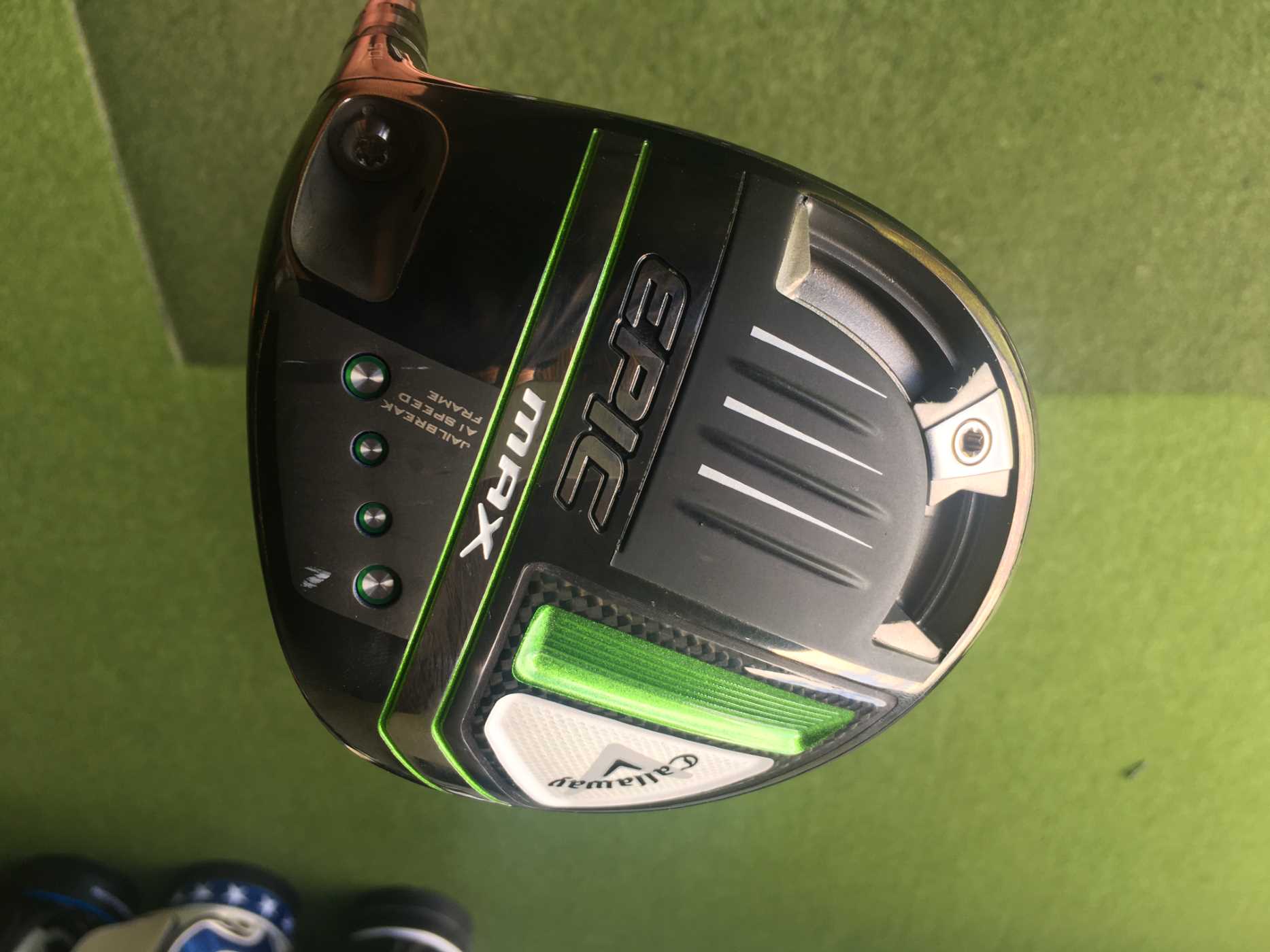 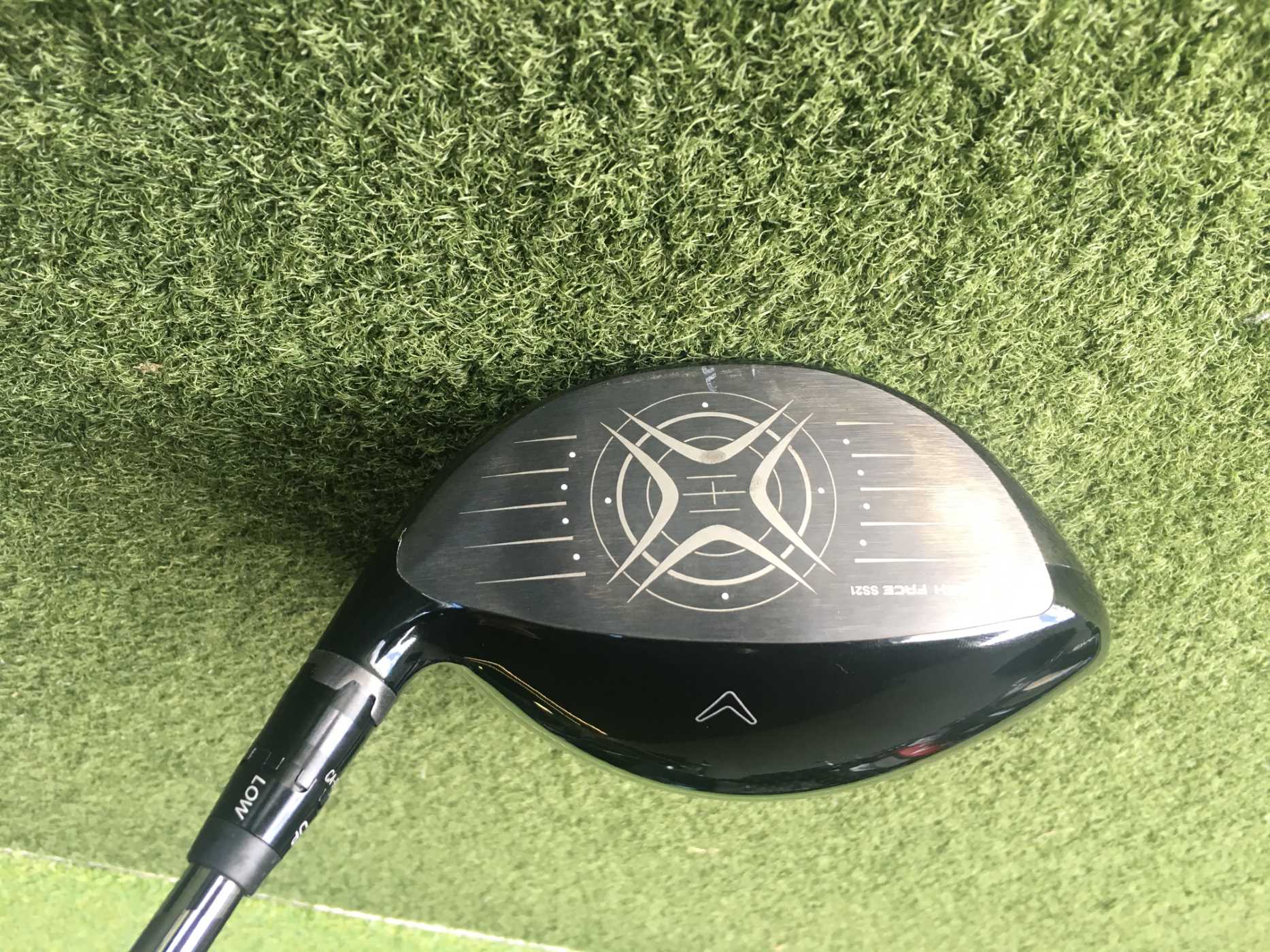 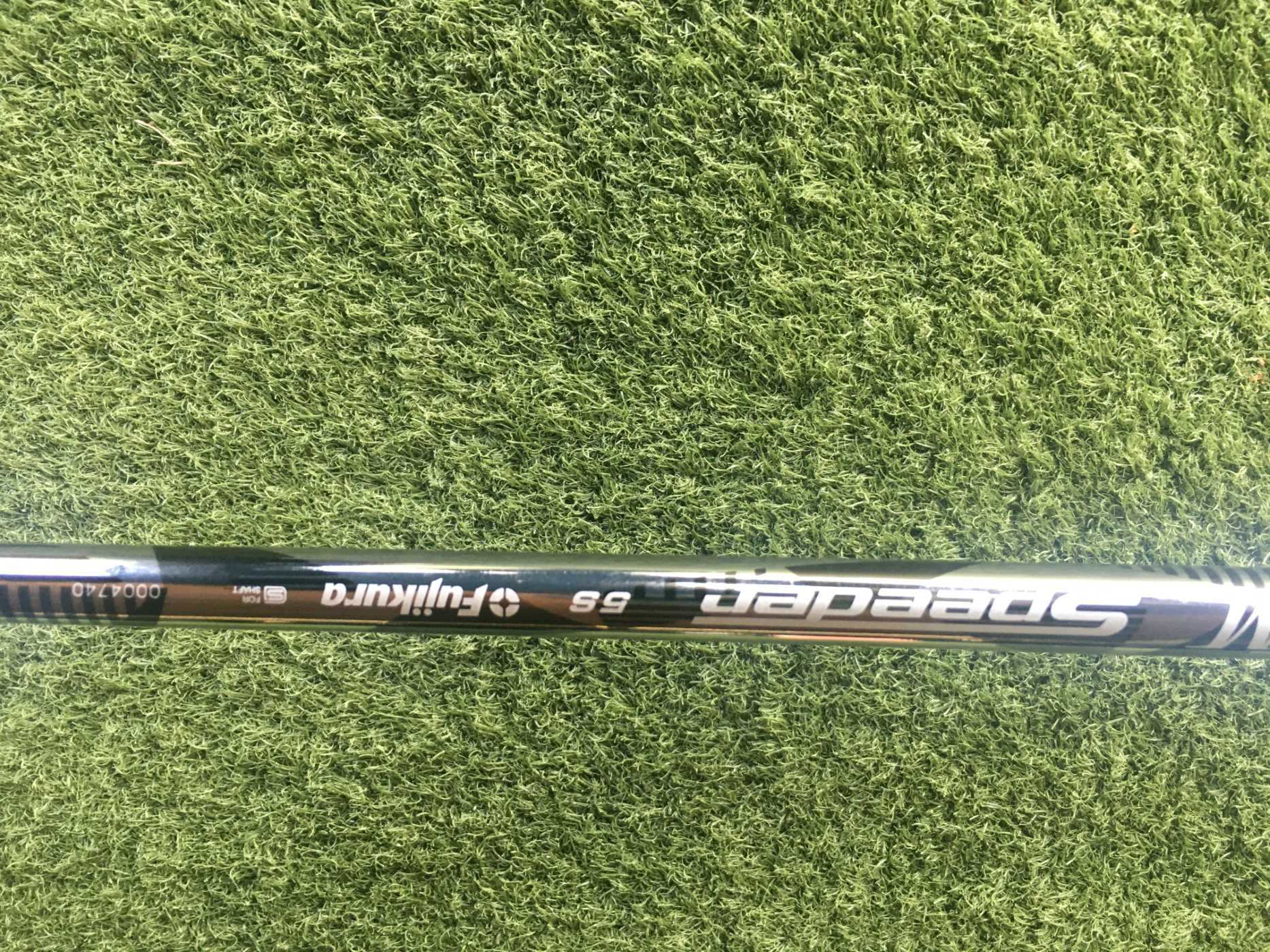 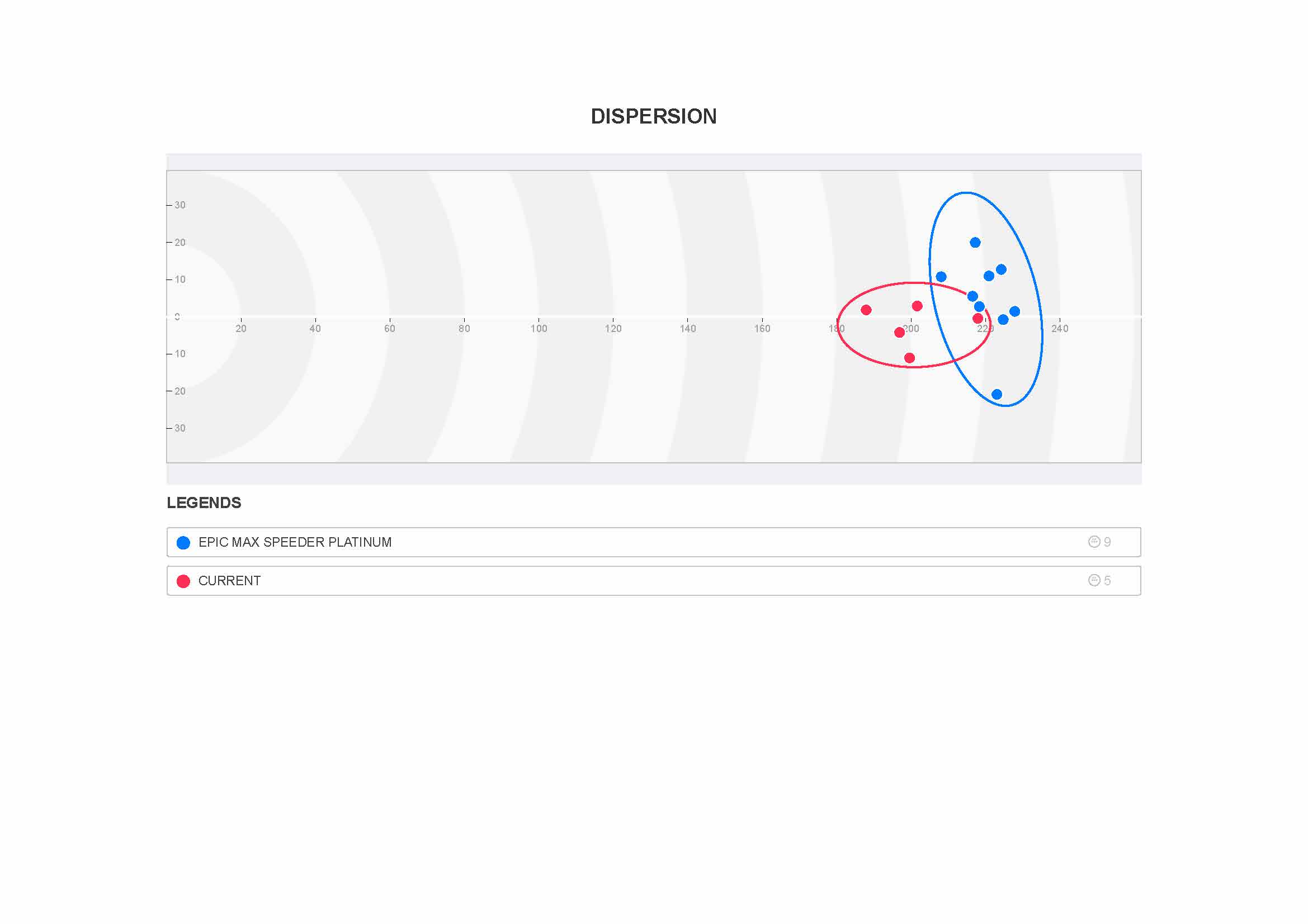 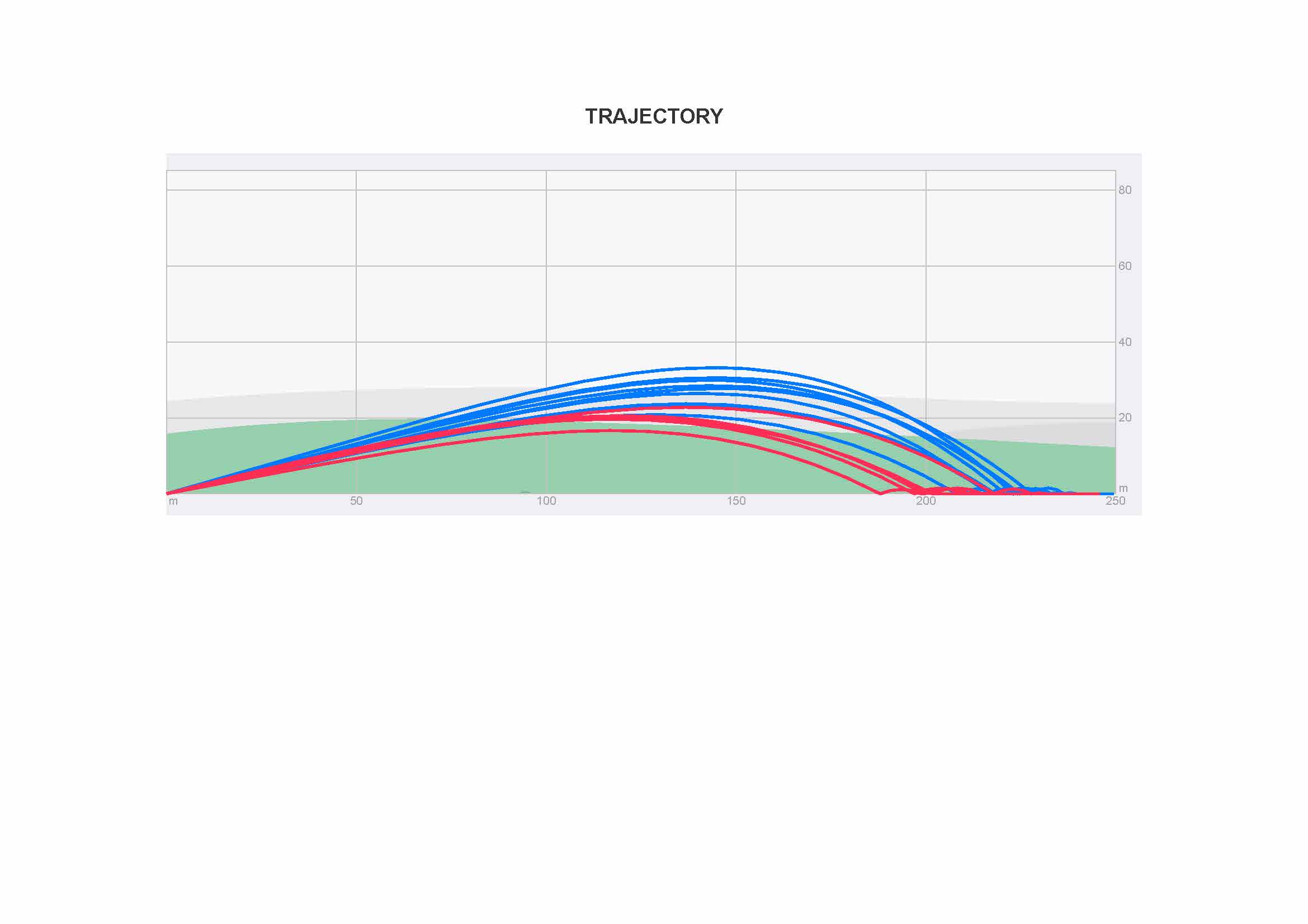 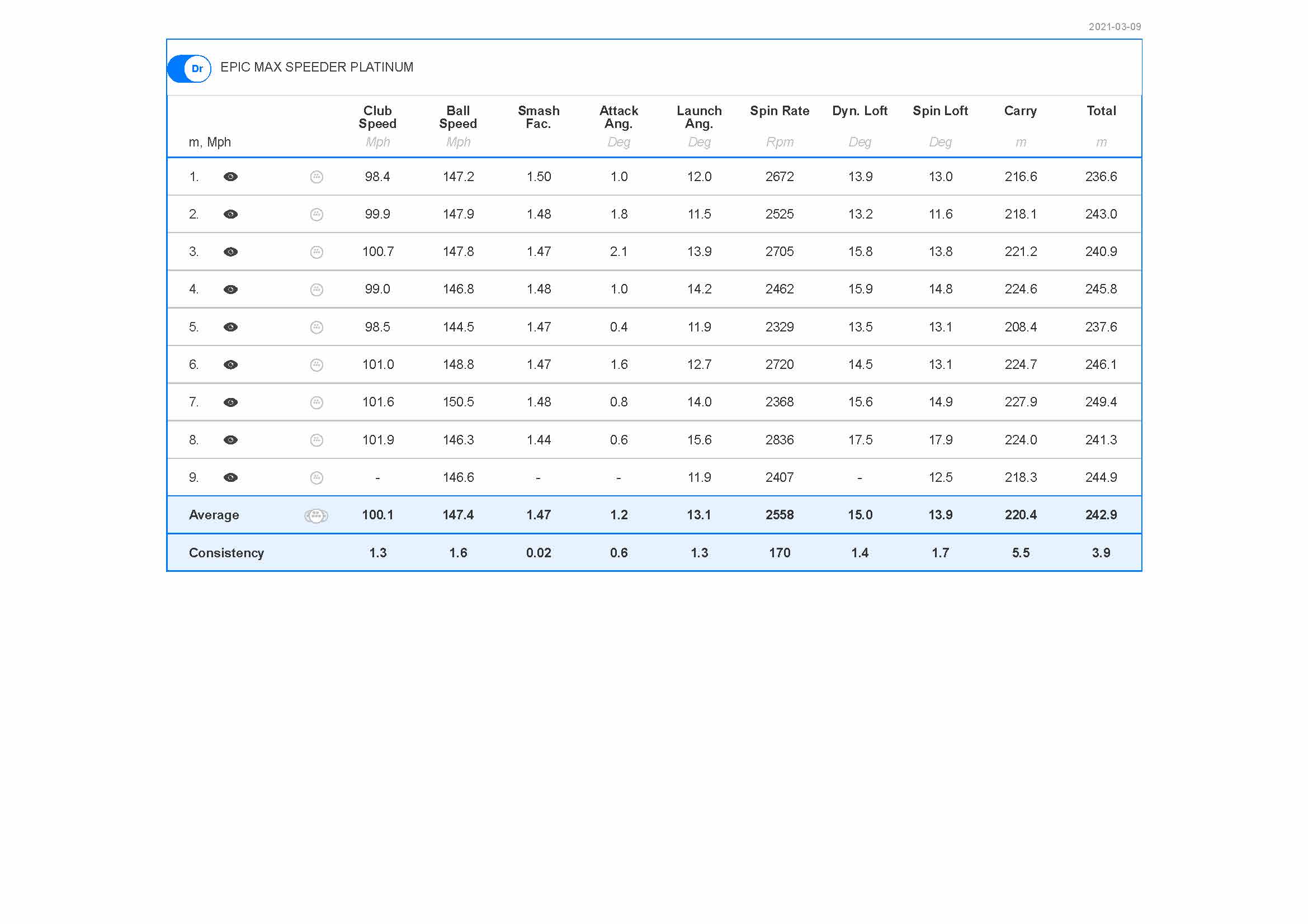 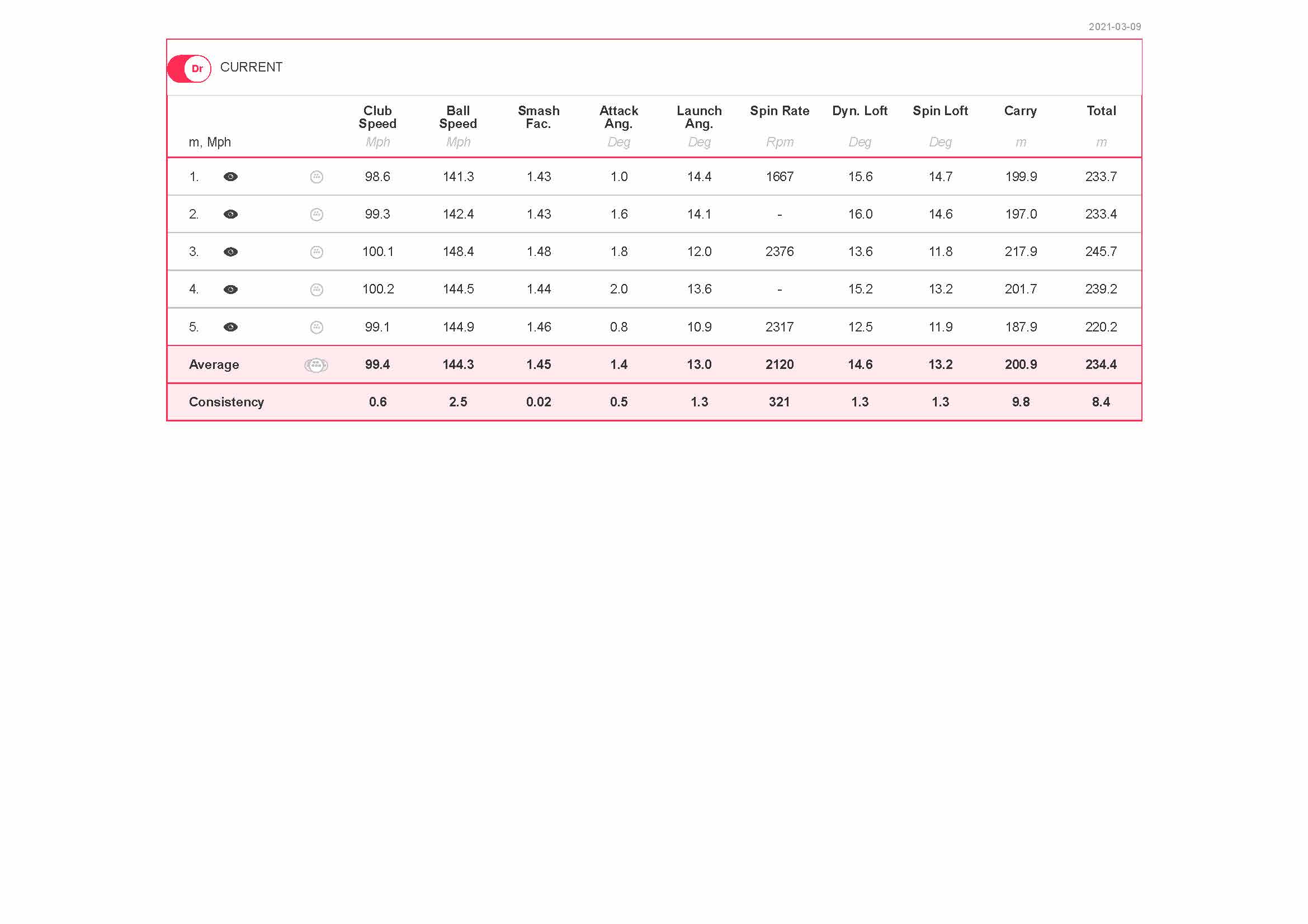