Paul came to Cool Clubs in Melbourne after years of struggling with his putting. For a long time, Paul used a Broomstick putter, since the change to the rules, he has struggled with consistency.

Paul had abandoned the short putter long ago after years of battling the yips and especially in his right hand.

This style of putting has given him a newfound outlook on his putting, and hopefully, some lower scores moving forward. 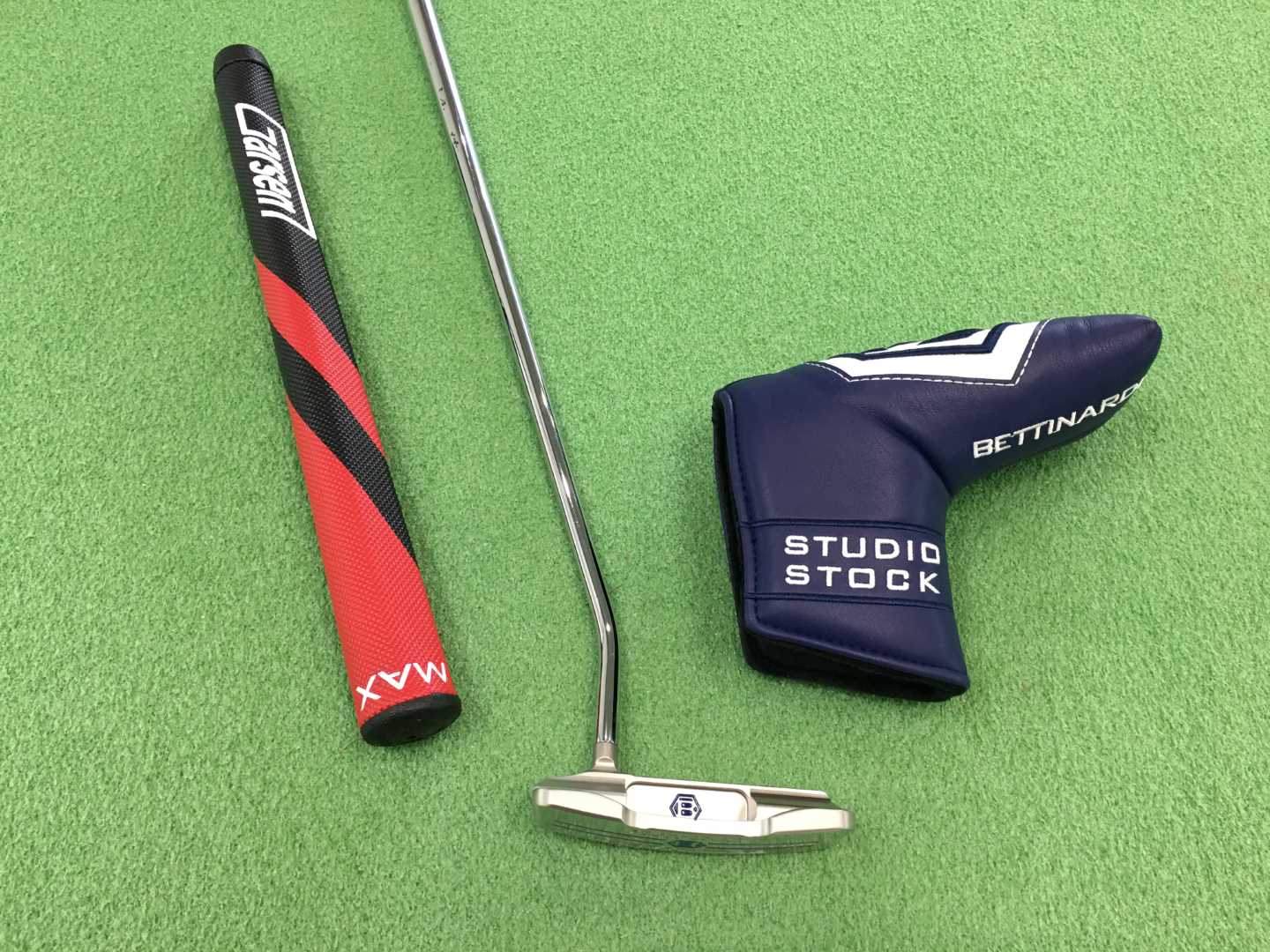 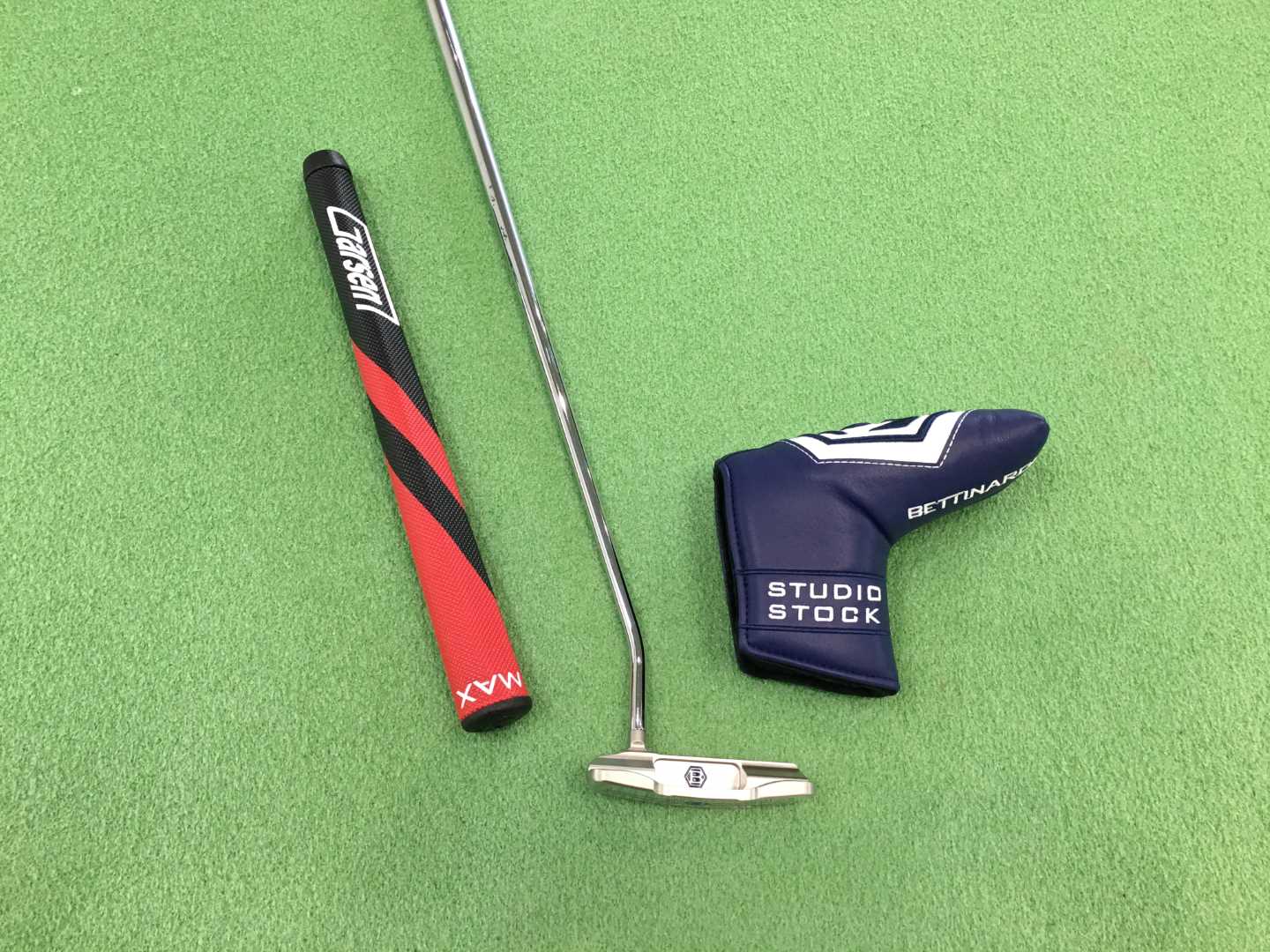 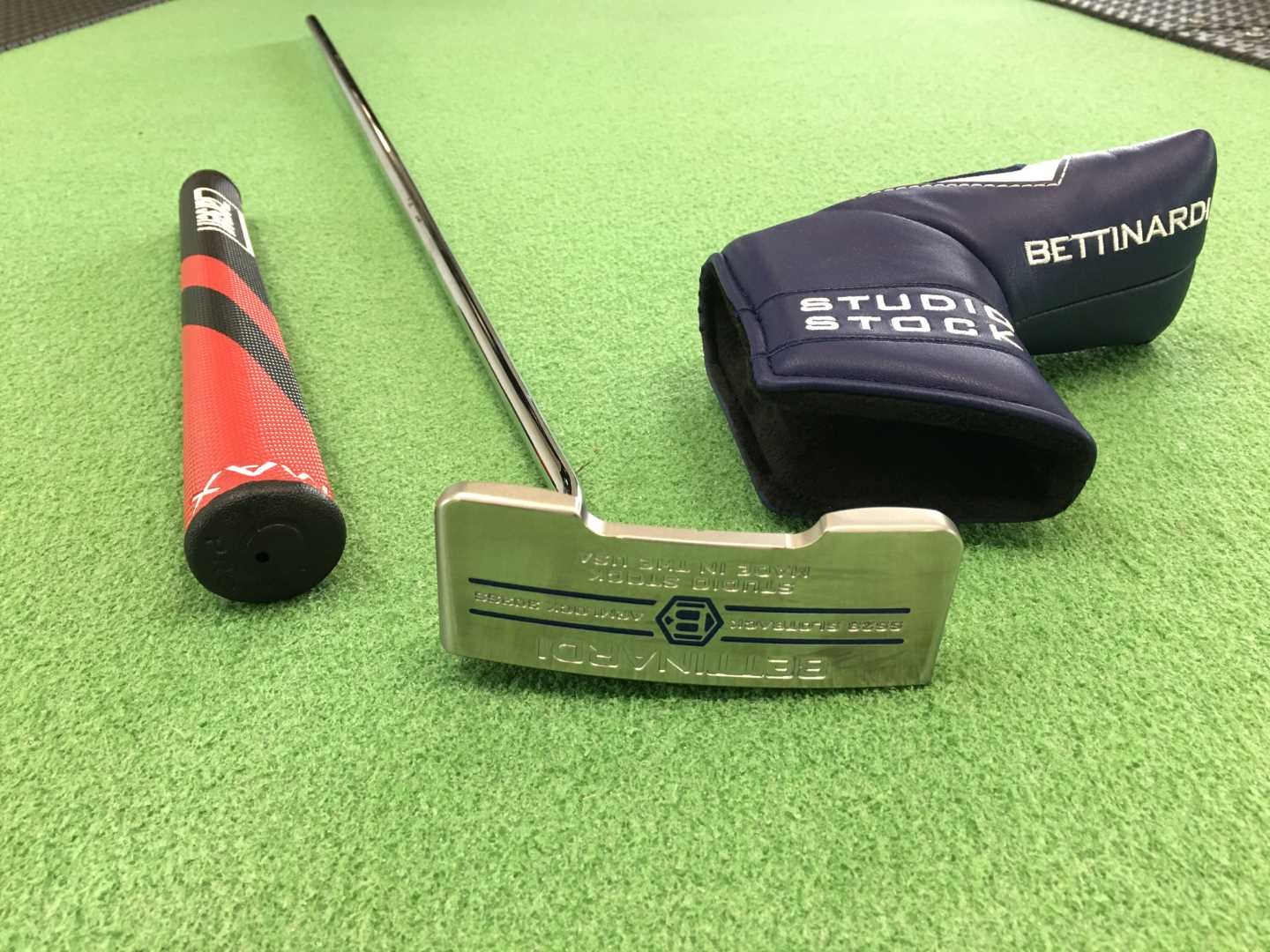