Justin was looking to get back into golf after having a few years of irregular play, he wanted some more forgiveness through the set to allow him to play more consistent golf.

Justin's Driver was a little too long and the flex of his driver was too soft.  The Profile of the IZ-5 X allowed Justin to increase launch and reduce the spin which meant we carried the ball further.

The Callaway Epic Flash Sub Zero head meant we increased his carry distance but most importantly reduced his dispersion while increasing his ball speed by 8 MPH.

For Justin in Fairway Woods we were looking for the same increase in launch and lower spin and the IZ-6 X with the Epic Flash Sub Zero head again achieved this.

The profile of the IZ-6 again allowed Justin to hit the shot shape he wanted on a more consistent basis.

Justin's current irons were 2 flexes too soft for him, what we found was he had been reducing his speed with his irons to try and make them work.

Once we got Justin into the KBS Tour 120 we saw his speed increase as he felt that the shaft was strong enough to support the force he was applying.

The Apex Pro head along with the KBS Tour 120 allowed us to increase the landing angle while also increasing carry distance by increasing his ball speed by 7 MPH.  Again, with a golf shaft that can support his swing we saw a reduction in his dispersion.

Justin was using a blade style putter and we went to the Spider X to give him some forgiveness.

This increased head weight and large head size gave Justin a more consistently stroke while the Small Slant neck allowed the face to rotate and return to square at impact much easier. 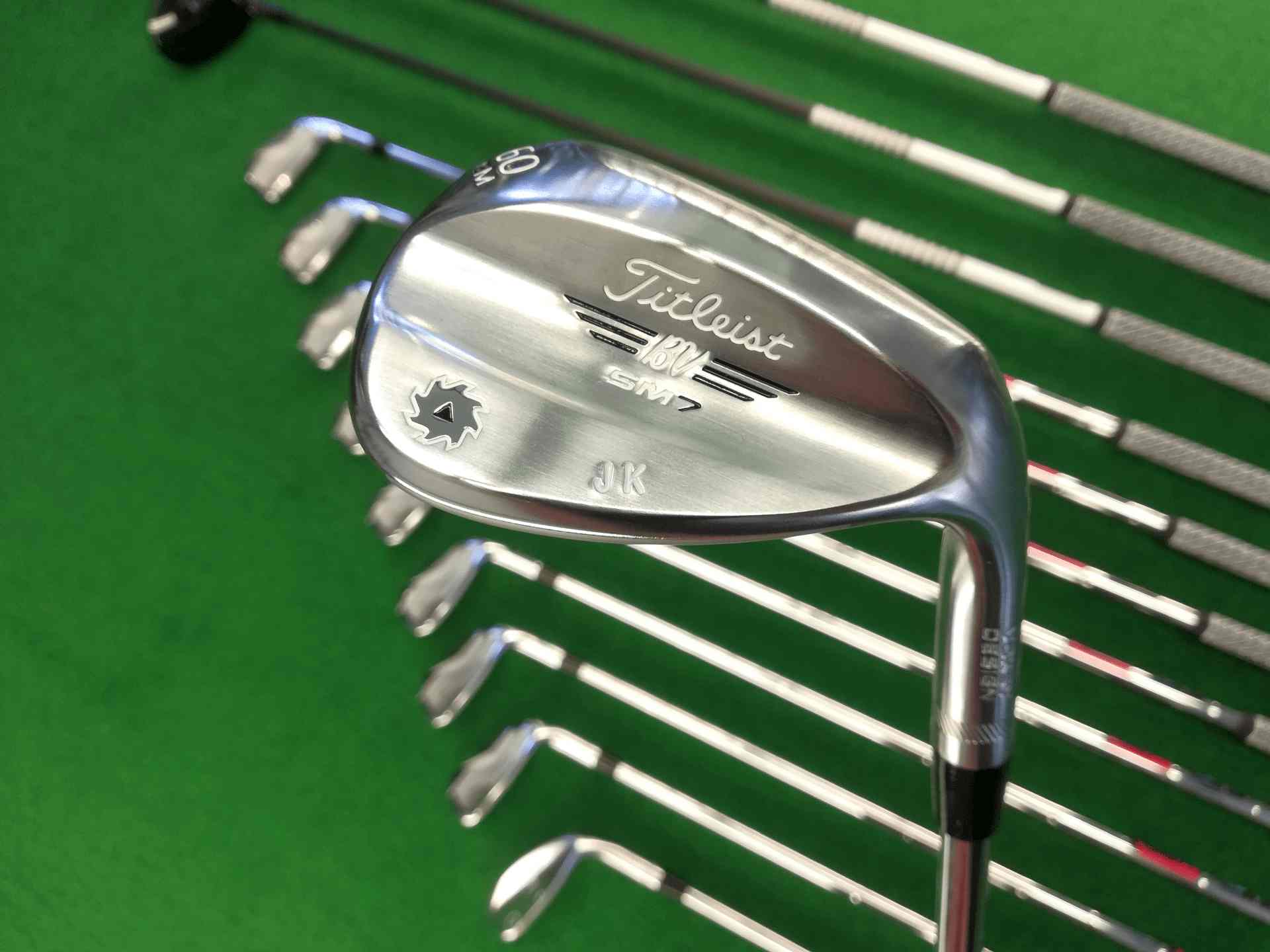 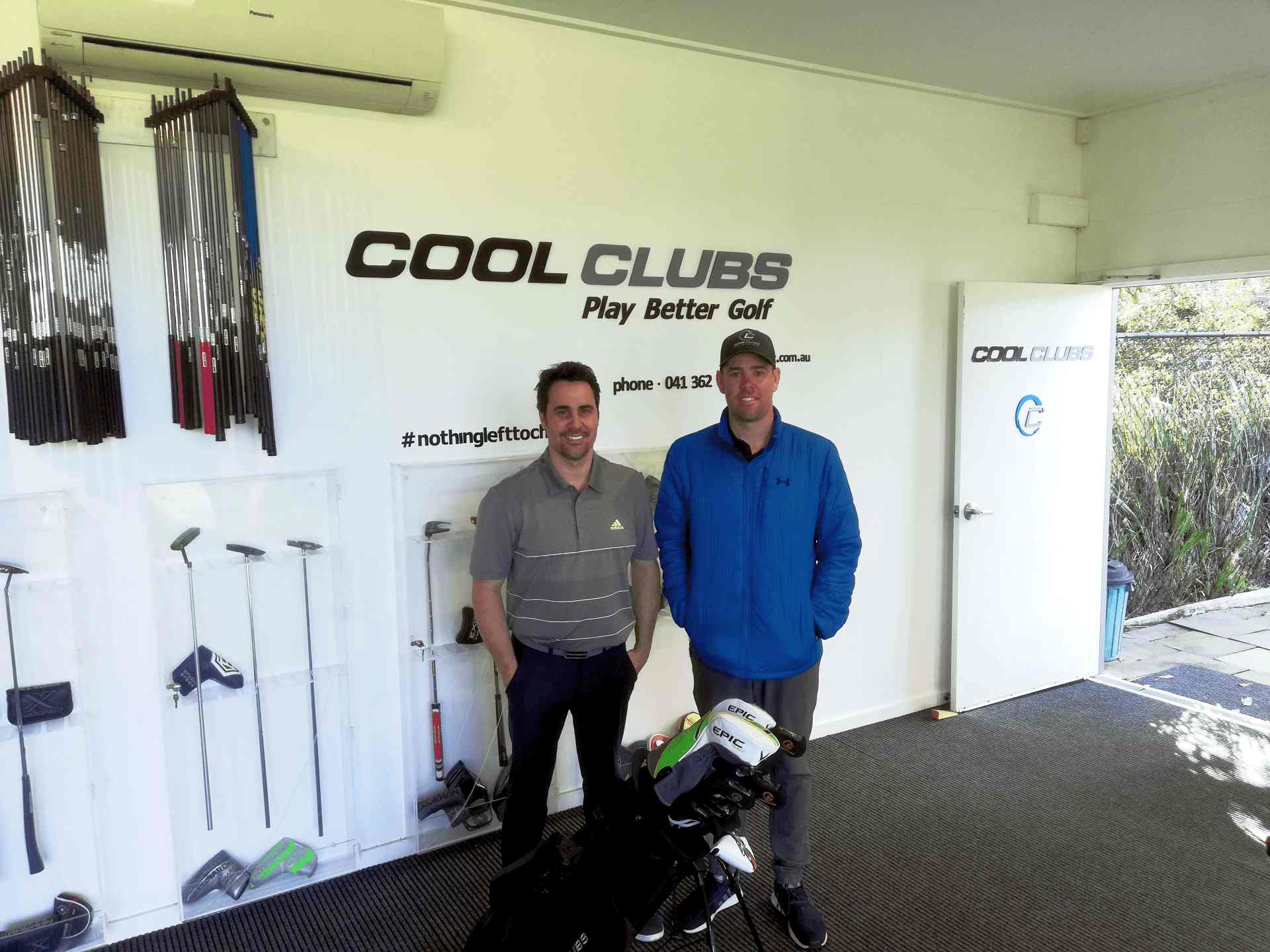 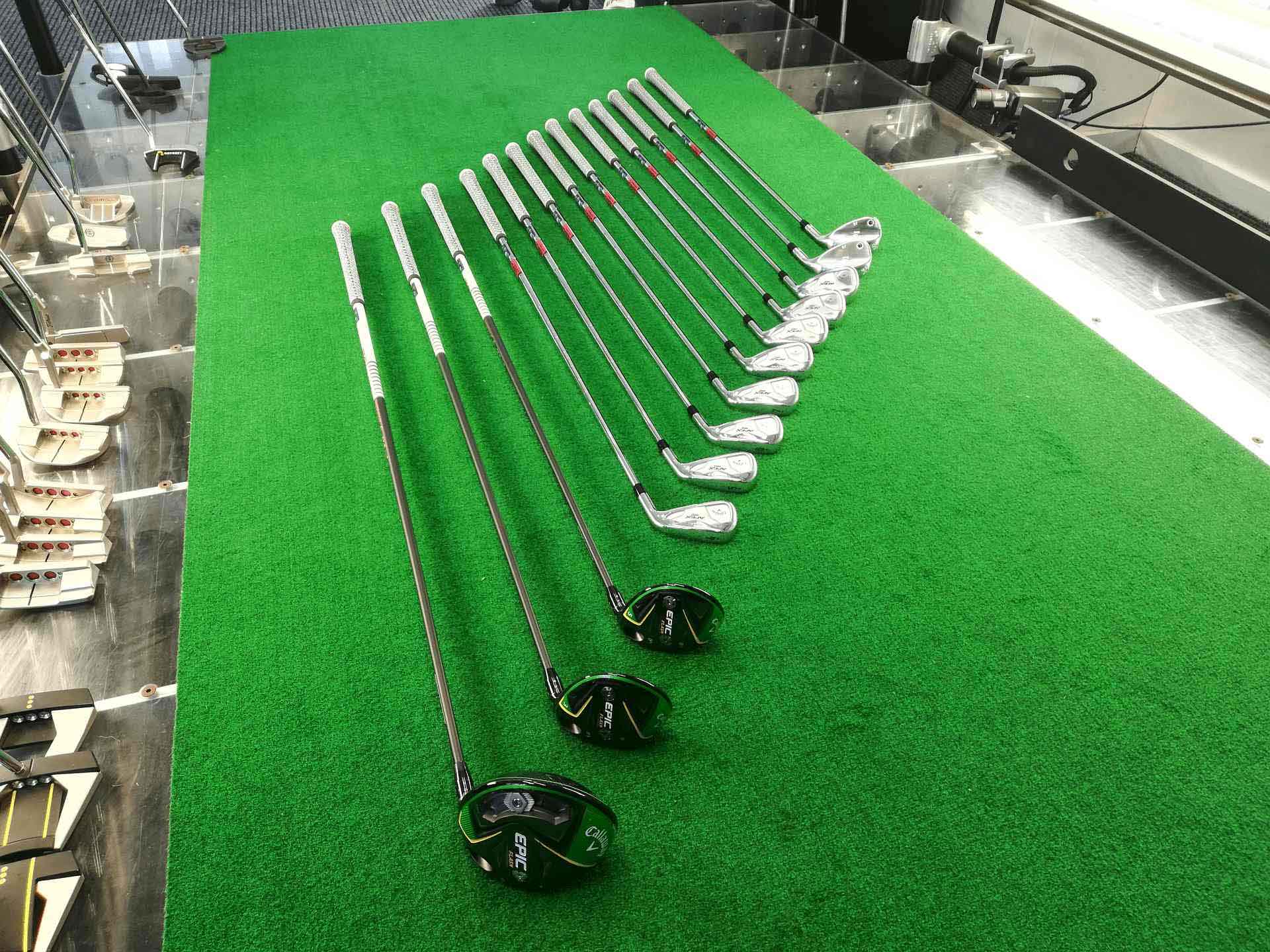 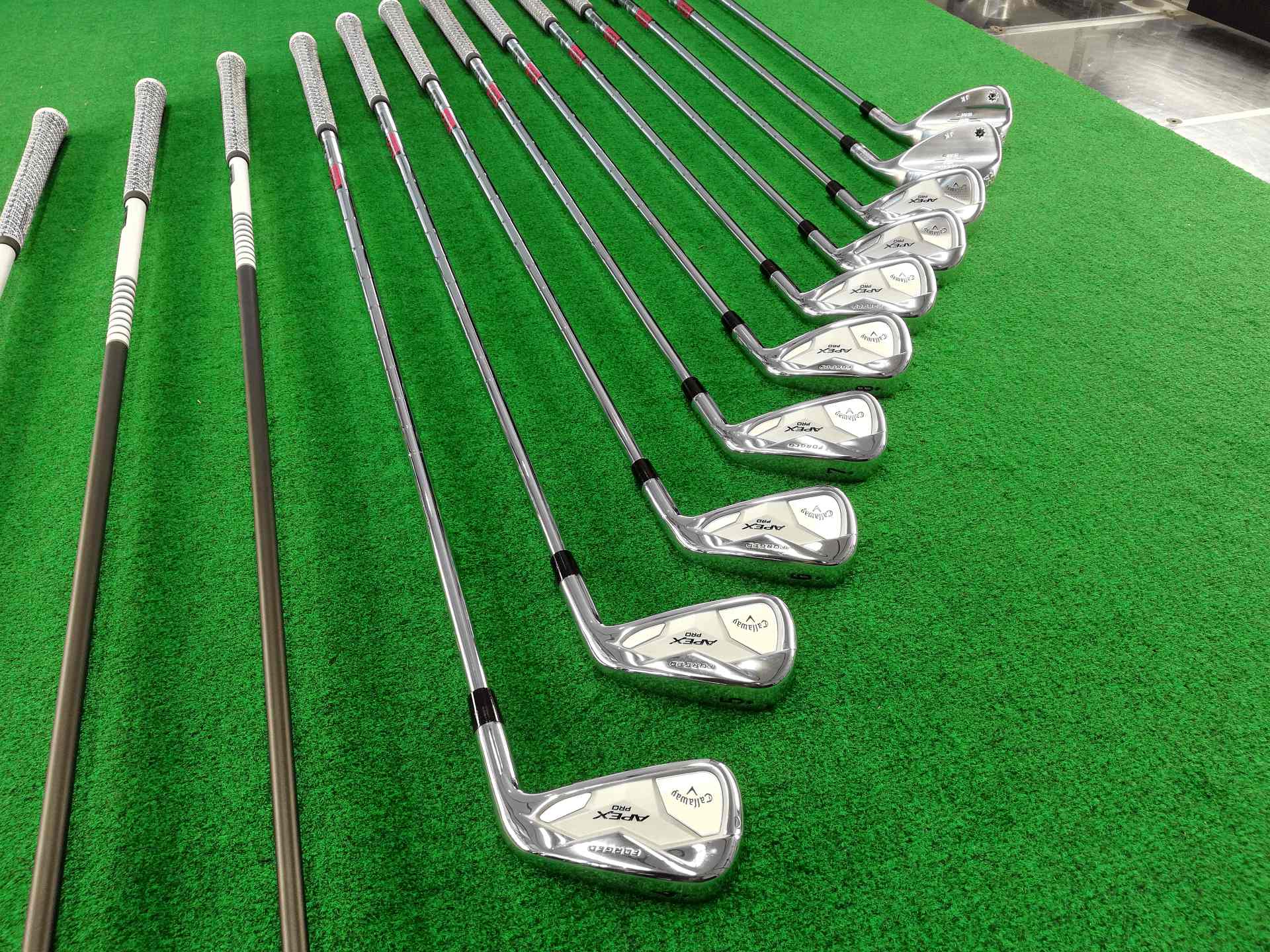 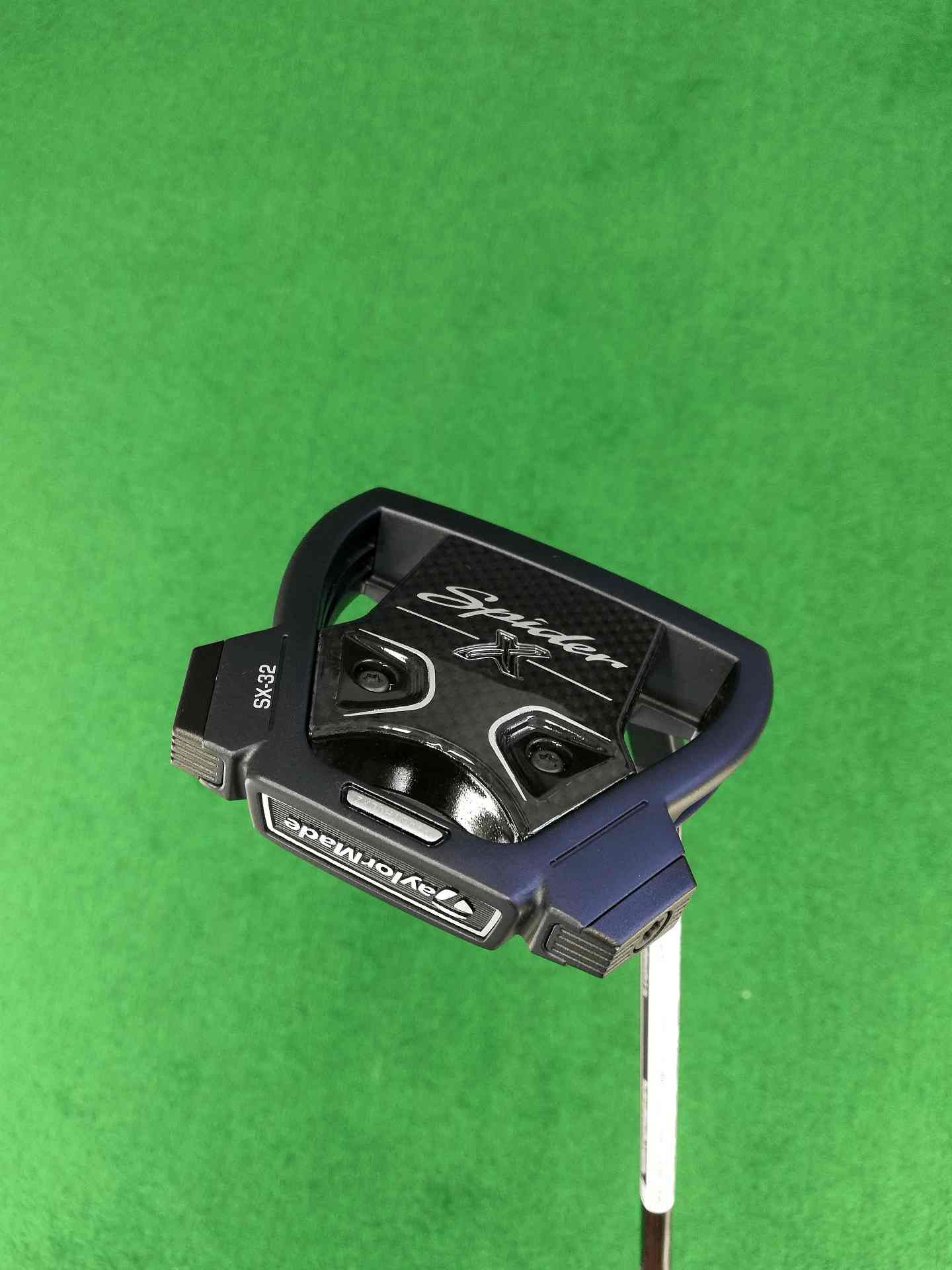